You’d think large galaxies in the early universe would have had plenty of ‘fuel’ left for new stars, but a recent discovery suggests that wasn’t always the case. Astronomers using the Hubble Space Telescope and the Atacama Large Millimeter/Submillimeter Array (ALMA) have found six early galaxies (about 3 billion years after the Big Bang) that were unusually “dead” — that is, they’d run out of the cold hydrogen necessary for star formation. This was the peak period for star births, according to lead researcher Kate Whitaker, so the disappearance of that hydrogen is a mystery.

The team found the galaxies thanks to strong gravitational lensing, using galaxy clusters to bend and magnify light from the early universe. Hubble identified where stars had formed in the past, while ALMA detected cold dust (a stand-in for the hydrogen) to show where stars would have formed if the necessary ingredients had been present.

The galaxies are believed to have expanded since, but not through star creation. Rather, they grew through mergers with other small galaxies and gas. Any formation after that would have been limited at most.

The findings are a testament to the combined power of Hubble and ALMA, not to mention Hubble’s capabilities decades after its launch. At the same time, it underscores the limitations of both the technology and human understanding by raising a number of questions. Whitaker noted that scientists don’t know why the galaxies died so quickly, or what happened to cut off the fuel. Was the gas heated, expelled or just rapidly consumed? It might take a while to provide answers, if answers are even possible. 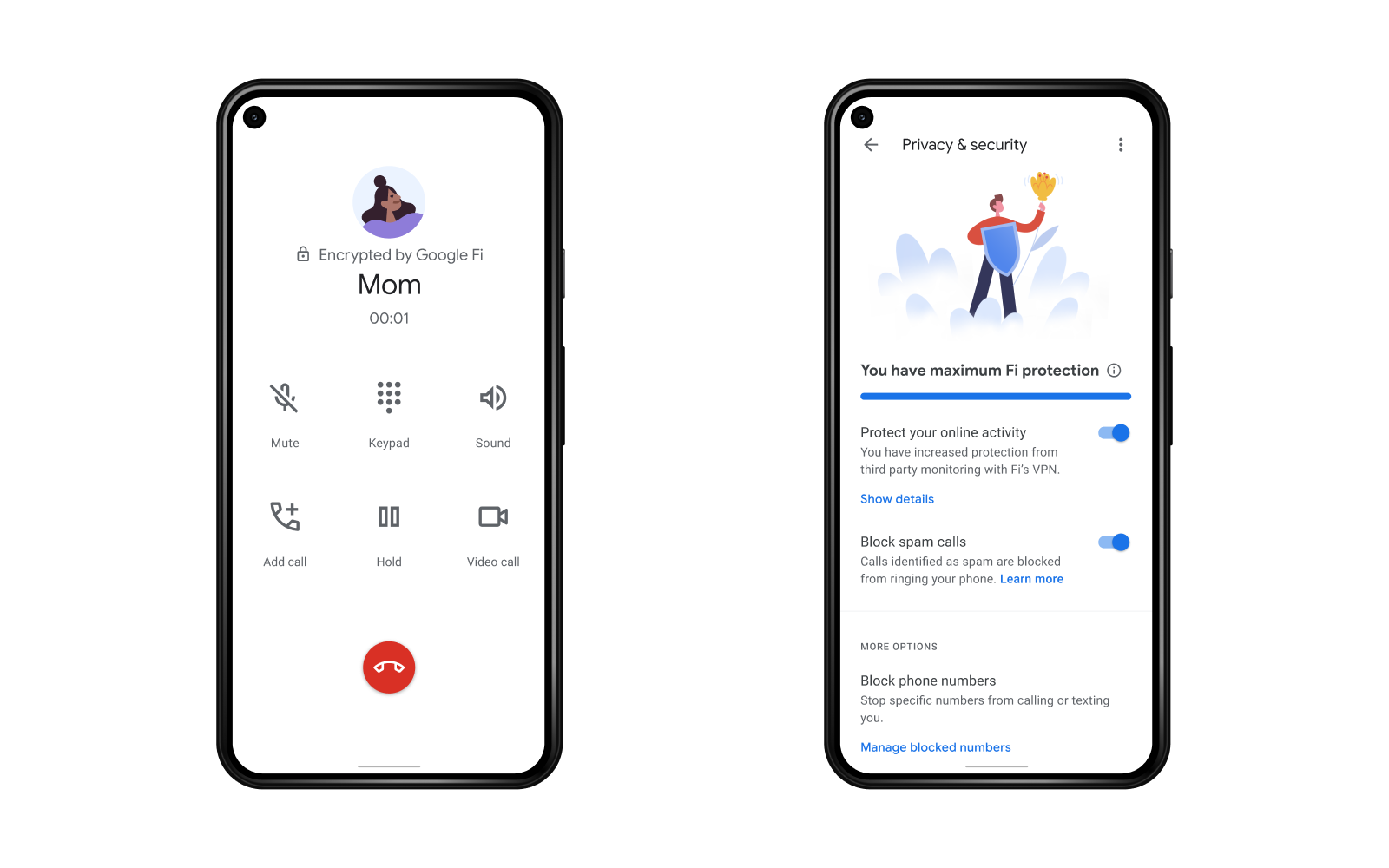 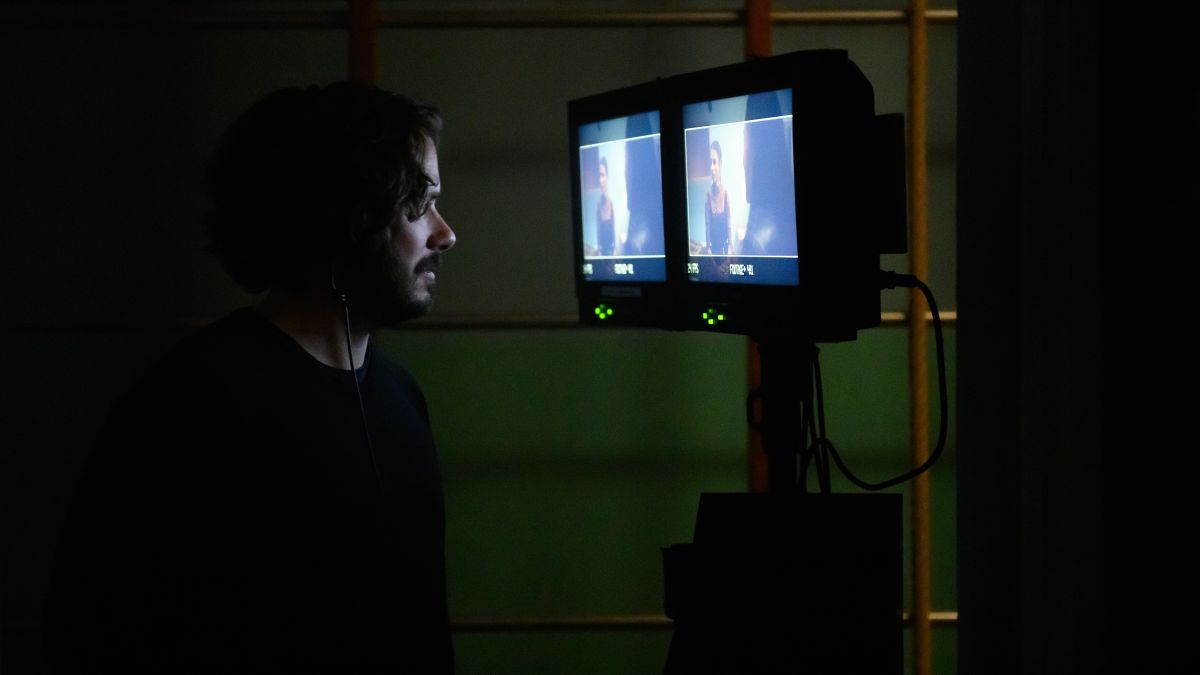 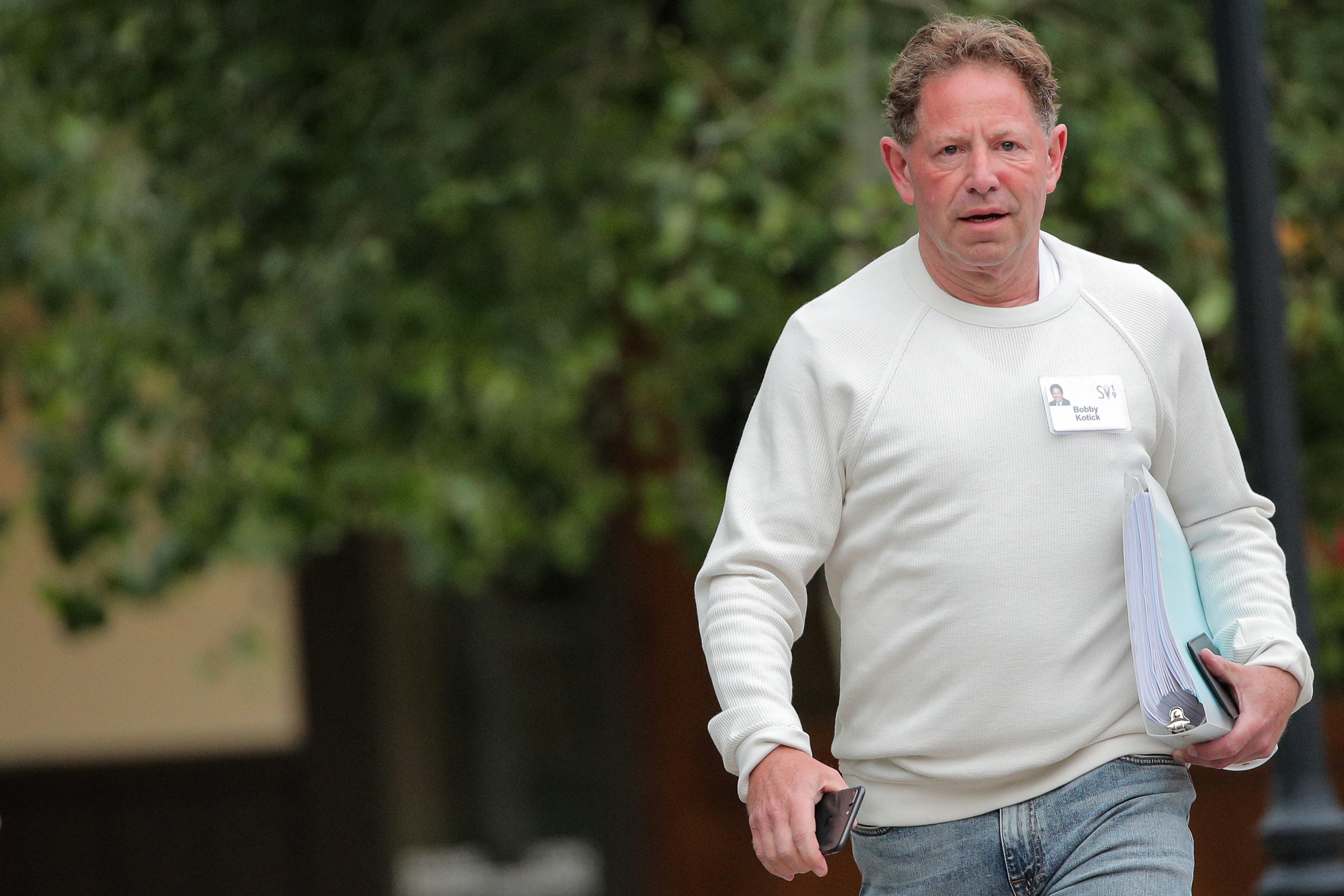 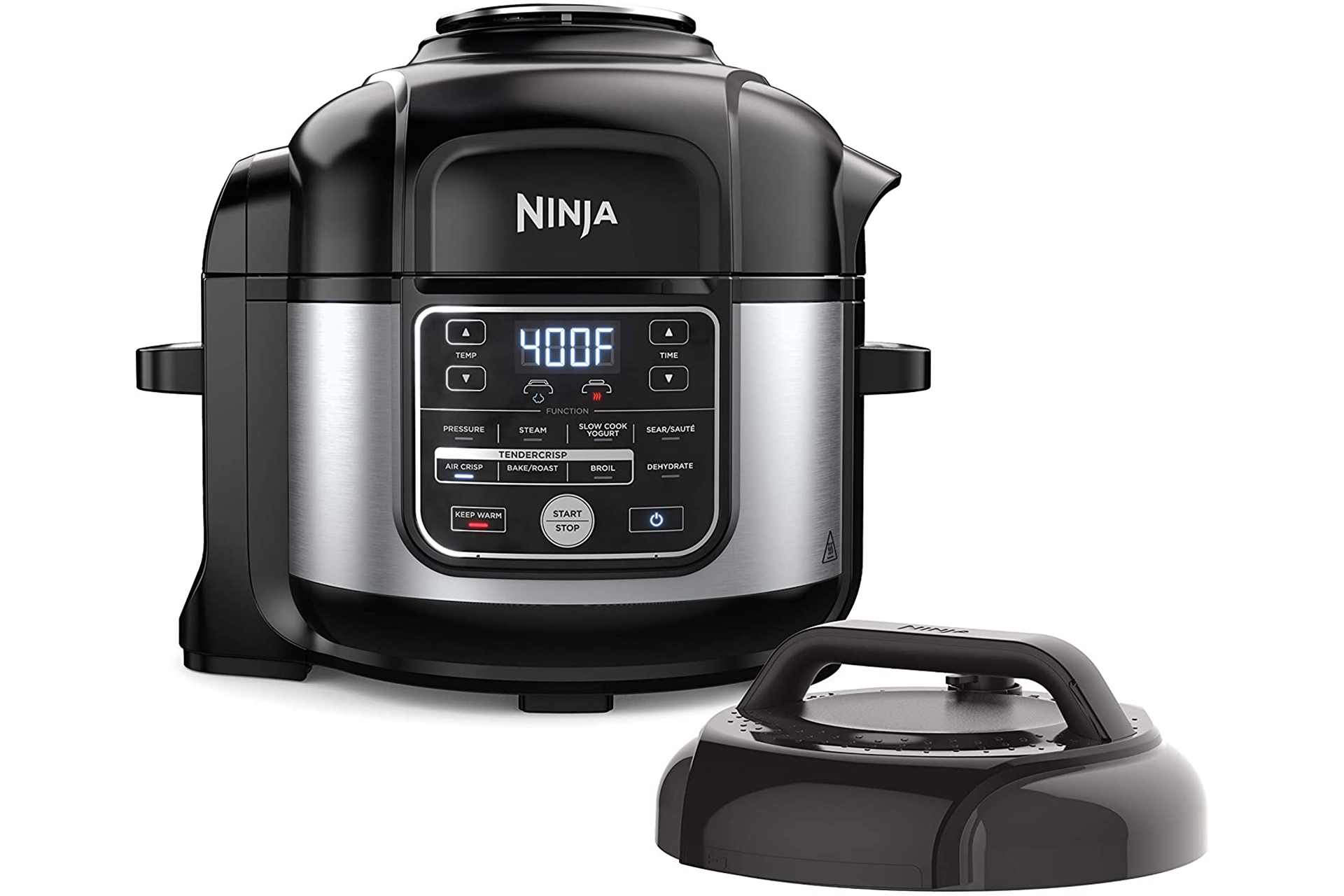