This week we’ve got a wide range of reviews on everything from mobile operating systems to craft cutting machines. First, Mat Smith checked out the new SharePlay feature on iOS 15.1 and determined it has potential. Next, Billy Steele listened to the Bose QuietComfort 45 headphones and found them to be just as comfortable as their predecessors, and with improved noise cancellation, too. Nathan Ingraham put the HP Chromebook X2 to the test and found the lightweight laptop has a stellar screen that’s ideal for travel. Steve Dent turned the dial on ASUS’s ProArt Studiobook 16 OLED laptop, which he says has an exceptionally color accurate screen and thoughtful features for creatives. Finally, Terrence O’Brien made a few stickers and decals with the Cricut Explore 3.

Mat Smith calls iOS 15.1 a relatively minor update when compared to the more drastic changes brought by iOS 14. A good bulk of the additions here come from the release of SharePlay, which allows you to do things like stream TV shows with a friend over FaceTime. Mat said that the shows were lag free in testing, the fitness apps were motivating and the free games were more fun than he expected. However, SharePlay isn’t available for all apps — for instance, YouTube and Netflix are not supported right now.

Mat also tested spatial audio, which gives callers directional sound, but he was more impressed by the new voice isolation and wide modes. He also played around with Focus modes, which help you track and limit your screen time via profiles and the ability to “lock” yourself out of your phone for set periods of time. Mat points out that these features, in addition to the machine learning improvements with Visual Look-up and Live Text, show that Apple is rededicating itself towards sharing.

Nathan Ingraham found the hardware on the HP Chromebook X2 to be well built, sturdy and simple in design. He called the bright 11-inch, 2,160 x 1,440 touchscreen a standout that made work feel less cramped thanks in part to its 3:2 aspect ratio. The keyboard was responsive with good travel, and he liked that the included stylus attached neatly and magnetically to the side. When it came to performance, he found the X2 to do well for watching videos, browsing the web and playing games.

However, he found the Qualcomm Snapdragon 7c mobile processor struggled when it came time to push the machine with intensive tasks. Though he was able to run his usual programs, it wasn’t the fastest experience and he said he avoided playing music from the device while running a lot of other apps because it would cause slowdowns. That being said, its stellar battery life, size and lightweight design make the Chromebook X2 a solid secondary or travel device.

Steve Dent says the ASUS ProArt Studiobook is clearly intended to woo artists and creatives with its fast performance, gorgeous 16-inch 4K OLED screen and the “ASUS dial” for video and photo editing. The screen is factory-calibrated to Pantone and Calman color accuracy, and has a 1,000,000:1 contrast ratio with inky blacks that make it good for content creation and streaming entertainment. It also features an “IceCool Pro” thermal solution to boost airflow while keeping noise levels minimal. Steve found this to hold true during testing, except for very GPU/CPU intensive tasks, which did bump up the noise levels.

He was also particularly impressed with the dial, which he says feels nice with a textured grip and smooth rotation. The location is convenient and the dial can be used to adjust volume or display brightness as well as to access menu options from four Adobe apps. Steve was also pleased with the number of ports on the machine, including a USB-C with DisplayPort support and an SD Express card slot. In testing, the laptop performed well during both gaming and editing tasks, thanks in part to a RTX 3070 GPU and AMD Ryzen 9 CPU. On top of that, Steve found it had a solid battery life, too, which lead him to declare the Studiobook 16 the best Windows 10 laptop for content creation.

Bose makes minor but appreciated updates with the QuietComfort 45 headphones

Billy Steele isn’t disappointed that Bose didn’t update the design of the QuietComfort 45 headphones. In fact, he was pleased that the company kept so much of what made the previous model popular, from the light weight to the physical buttons and cushiony pads. He reports that the new headphones keep the sound quality that Bose is known for, with crisp highs, robust mids and deep bass. The QC45 sounded good across multiple genres and the updated noise cancelling removed more background sounds than the last model.

New to the QC45 is an ambient sound or aware mode, which allows you to hear what’s happening around you. Billy said it’s serviceable but not the best he’s experienced. While testing, he managed to get 22.5 hours worth of playback before he needed to recharge the headphones. However, he did find the multi-device connectivity a bit frustrating as it required him to reconnect after ending a call. Overall, he still feels that the newest QuietComfort cans offer a lot for folks who travel frequently and need a comfortable set of headphones with exceptional noise cancelling capabilities.

Terrence O’Brien admits he’s not the core audience for a Circuit craft machine. Designed to cut hundreds of different types of materials, the Circuit line can make vinyl transfers for shirts, 3D cardboard masks, stickers, decals, iron-ons and more. However, his beginner crafting level didn’t stop him from thoroughly enjoying the Cricut Explore 3, which he said felt like magic to use. In testing, he created a Spiderman emblem for a Halloween costume, several laptop stickers and (most of) a 3D cardboard fox.

Terrence said he found the companion app easy to use: it also offers access to over 1,000 free images and 250 projects. Even more are available via the $10 a month Cricut Access membership and you can upload your own designs. He appreciated the detailed instructions for the predesigned projects, but points out that projects often required a lot of additional add-ons like a scoring stylus or foil transfer tool. Overall, Terrence says whether or not the $300 Explore 3 (or $400 Maker 3) is worth it to you is going to depend a lot on how often you’ll use it — and what other materials you already have on hand. 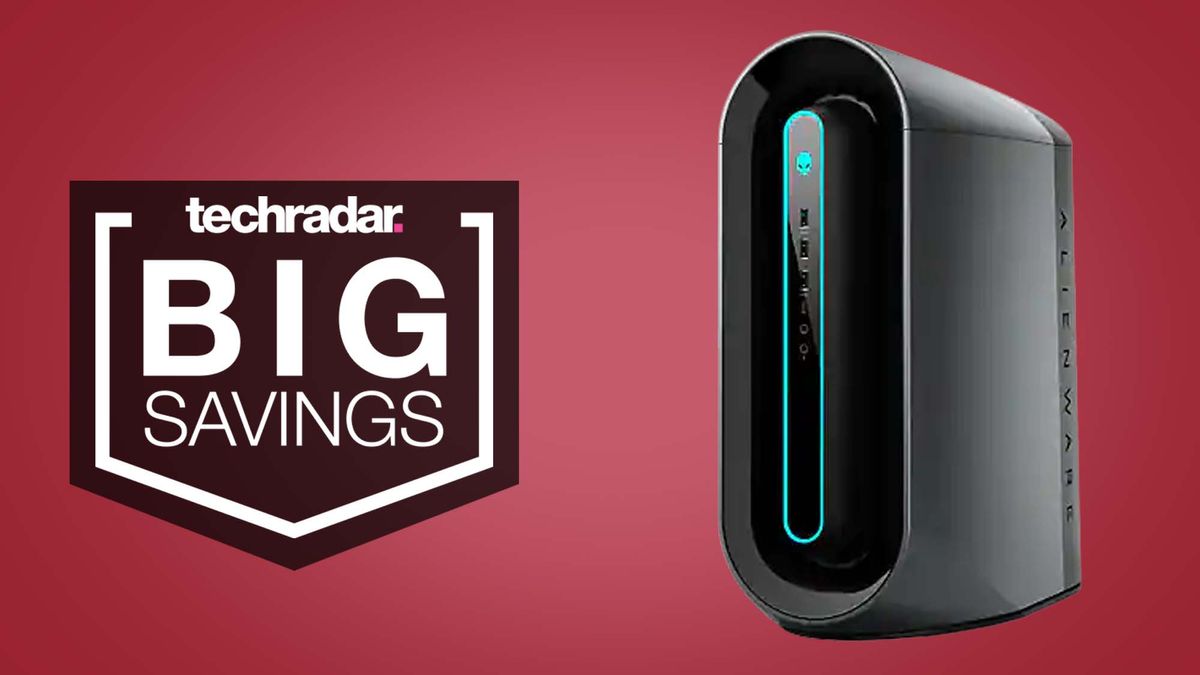 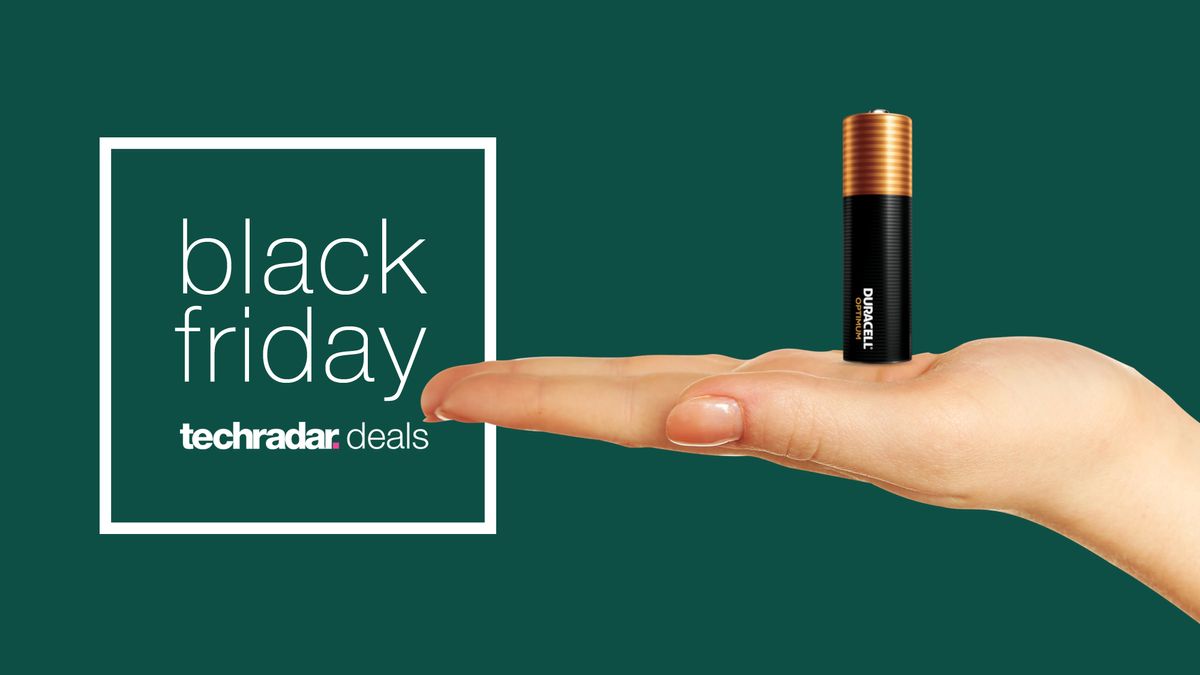