You’ll finally be able to get your hands on iPadOS 16 next Monday, October 24th, Apple announced this morning. The new OS includes support for Apple’s Stage Manager multi-tasking feature, which should make it easier to move between multiple apps on your iPad. That feature is also headed to macOS Ventura, which launches on the same day. iPadOS 16 is landing alongside Apple’s new iPad Pro, equipped with an M2 chip and Wi-Fi 6E, and will also later arrive on the revamped (and more expensive) standard iPad. You’ll need a fifth-gen iPad or iPad Mini, any iPad Pro, or a third-gen iPad Air to install the new OS.

In our preview of iPadOS 16, we found that Apple is doing a better job of marrying it’s excellent hardware with better software. It’s no wonder the new iPad also has a redesigned Magic Keyboard Folio—iPad OS 16 will make Apple’s tablet a far better laptop replacement for some users. As for macOS Ventura, it’s a more significant update than last year’s OS, though Stage Manager will likely be a controversial feature for some users. Personally, I found it better than moving between icons on the macOS dock, and I appreciated that it was easy to turn Stage Manager on and off as necessary. 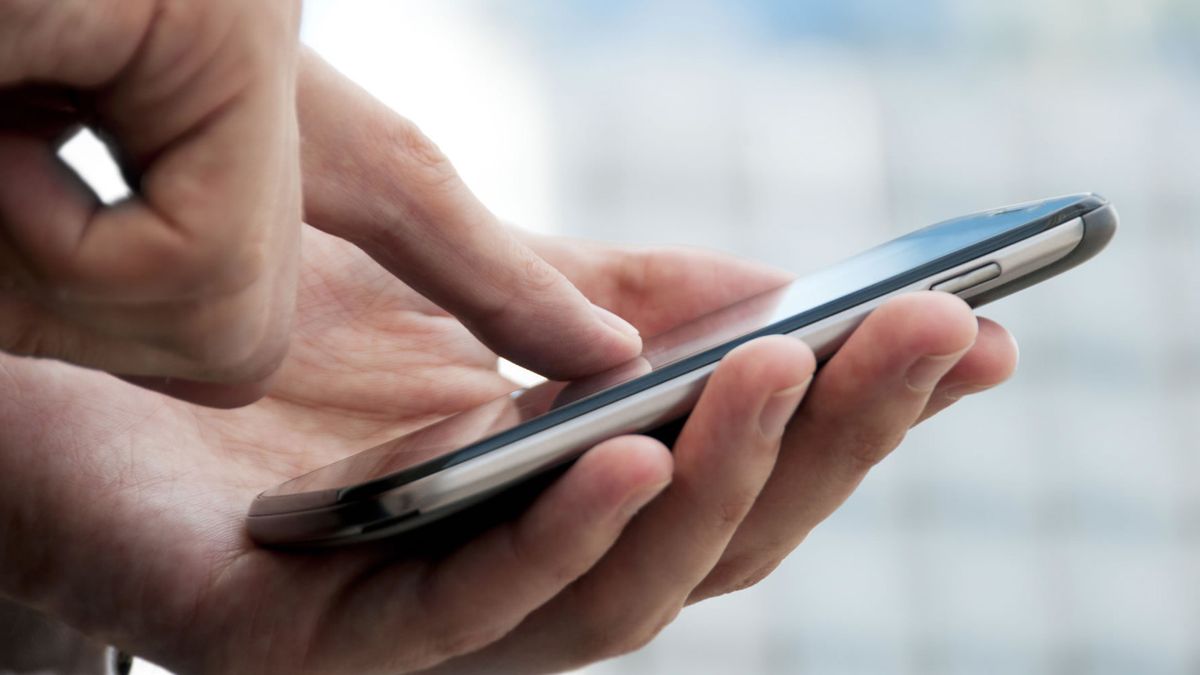 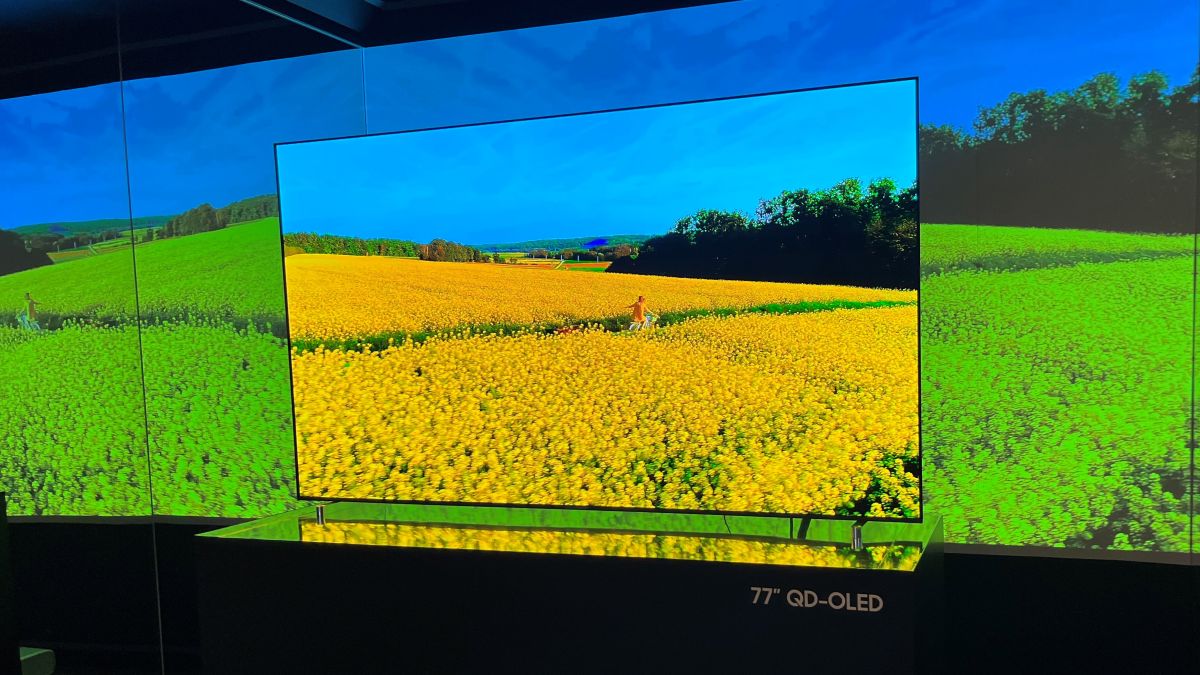