Canadian singer-songwriter Joni Mitchell has announced that she’s removing all her music from Spotify. On her website, she published a short statement saying “irresponsible people are spreading lies that are costing people their lives.” She added that she stands with “Neil Young and the global scientific and medical communities on this issue.” While Mitchell didn’t mention COVID-19 or Joe Rogan in particular, she linked to an open letter to Spotify from a group of scientists and doctors criticizing the host for “repeatedly spread[ing] misleading and false claims on his podcast, provoking distrust in science and medicine” throughout the COVID-19 pandemic.

A few days ago, Young threatened to exit the platform and told his team that it was because “Spotify is spreading fake information about vaccines.” He also said that Spotify can have “[Joe] Rogan or Young. Not both.” Mitchell and Young are friends and have both contracted polio as kids before the vaccine became available. Unsurprisingly, Spotify started deleting Young’s catalog from the platform shortly after news about his stance came out, while also claiming that it’s taking steps to remove disinformation from its service.

The company said it pulled over 20,000 COVID-related podcast episodes since the beginning of the pandemic. Rogan’s show, however, is still very much available. And that includes the controversial episode with Dr. Robert Malone, who claimed that “mass formation psychosis” led people to believe vaccines were effective in fighting COVID-19. Spotify inked an exclusive deal to host the The Joe Rogan Experience in 2020 and is believed to have paid over $100 million for it. The show is a key element in Spotify’s quest to continue dominating the podcast space, so it really doesn’t come as a surprise that it was Young’s music that had to find a new home.

Where to actually go on a first date in London, because the choice is a bit overwhelming (especially with Valentine's Day coming up)

A Novelist and an AI Cowrote Your Next Cringe-Read 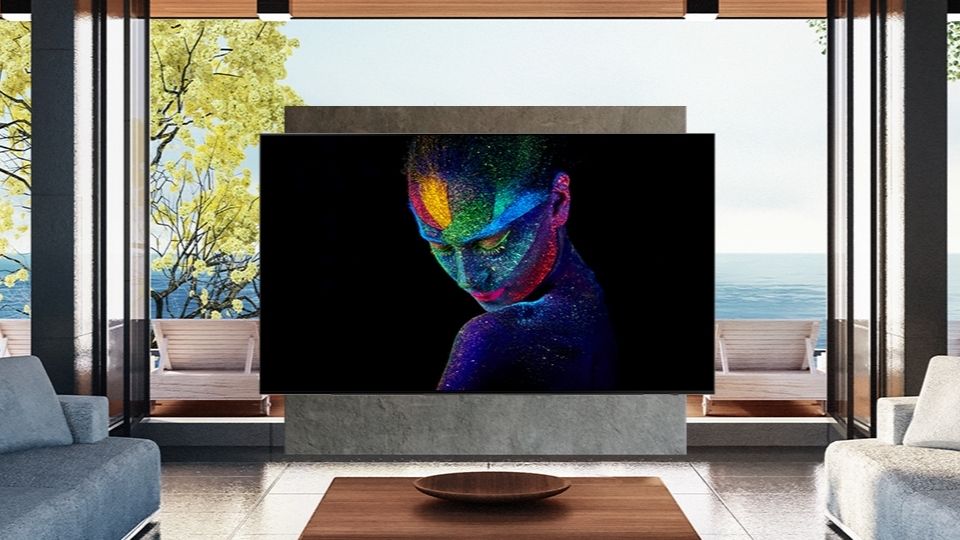 At Andy Jassy's first Amazon shareholder meeting this Wednesday, filings show the company will oppose all 15 proposals, the most it has faced since 2010 (Financial Times)