A group of companies, including some of the biggest names in tech and the internet, have banded together to develop interoperability standards needed to achieve an open metaverse. The organization is called Metaverse Standards Forum, and its founding members include Meta, Microsoft, Huawei, NVIDIA, Qualcomm, Sony Interactive Entertainment, Epic Games, Unity and Adobe. As Reuters notes, one company that’s conspicuously missing from the list is Apple. Multiple reports have come come out these past few years that Apple is releasing its own virtual or augmented reality headset, and it’s expected to become a major player in the metaverse when the device becomes available.

Yet another big name that’s missing from the list is Google, which is also reportedly working on an AR headset codenamed Project Iris. Niantic, the developer of Pokémon Go, and Roblox aren’t in the list of members, as well. That said, membership is free and open to any organization, so more companies could join later on. As with any standard, one for the metaverse would only be considered a success if companies, especially the biggest players in the industry, adopt them. “Multiple industry leaders have stated that the potential of the metaverse will be best realized if it is built on a foundation of open standards,” the forum wrote in its press release.

The group also said that it will focus on “pragmatic, action-based projects.” Those include conducting hackathons and working on open-source tools designed to accelerate the testing and adoption of metaverse standards. And while companies can join anytime, members are expected to start forum meetings this July. 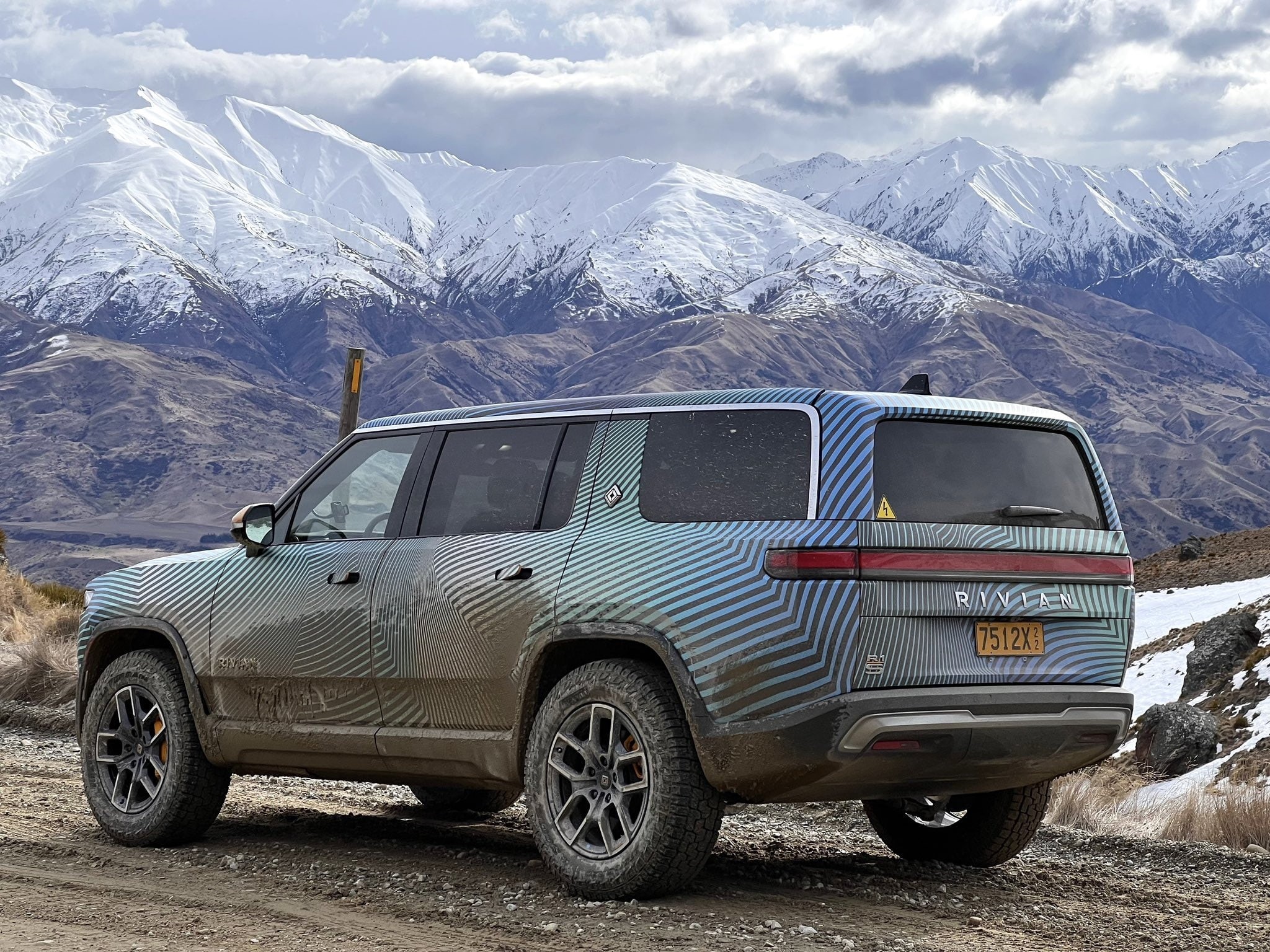 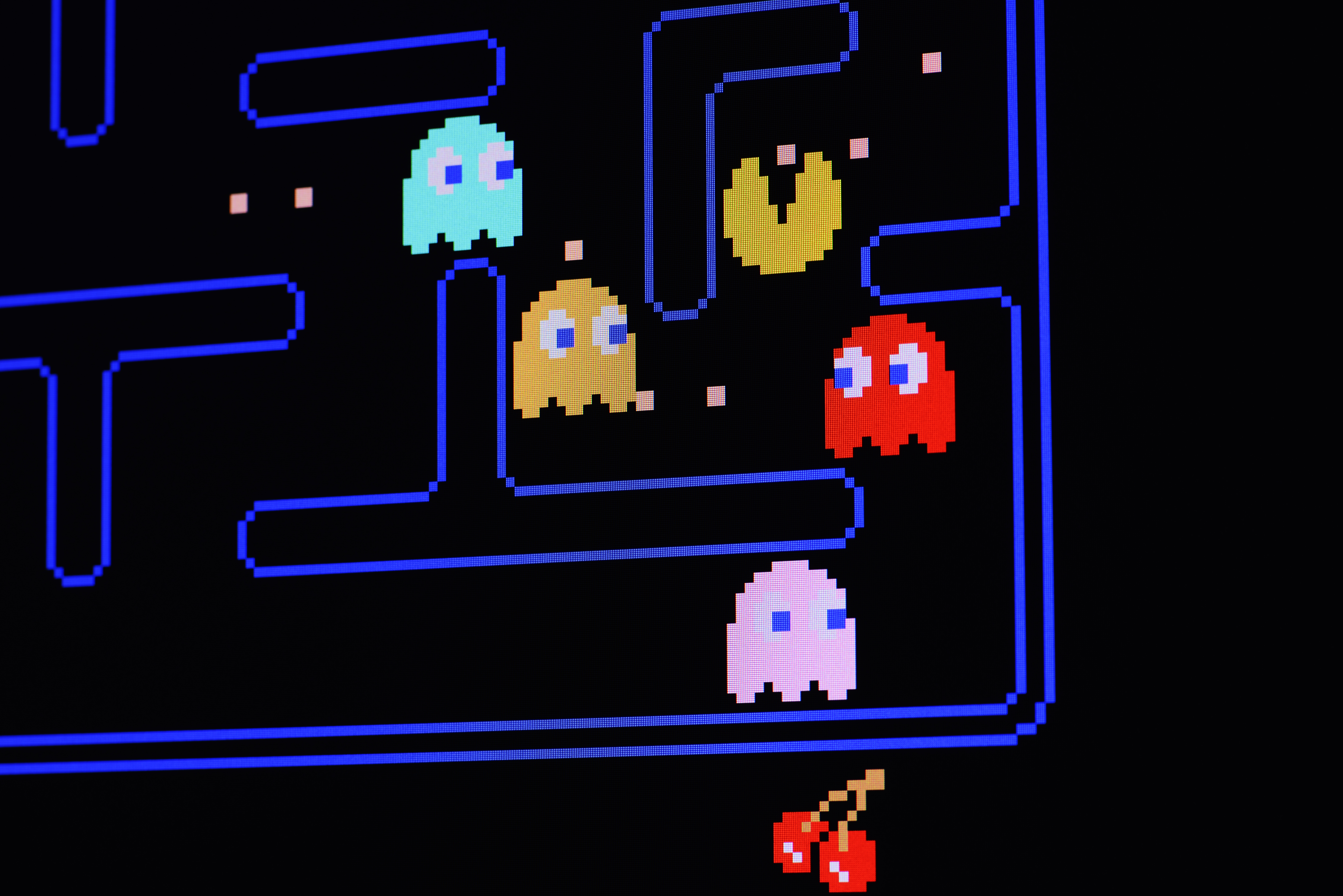