The European Commission has approved Microsoft’s to buy Nuance Communications. The regulator on Tuesday the proposed acquisition “would raise no competition concerns” within the European Union. In analyzing the bid, it found that “Microsoft and Nuance offer very different products.” Moreover, it believes the company will continue to face “strong” competition from other firms in the future.

Before today, the US and Australia had both signed off on the purchase, but it’s not yet a done deal. On December 13th, the UK’s said it would investigate the transaction. With the regulator accepting public comments until January 10th, 2022, it’s unlikely the deal will close by the end of 2021 as Microsoft had said it would when it first announced its intention to buy Nuance. 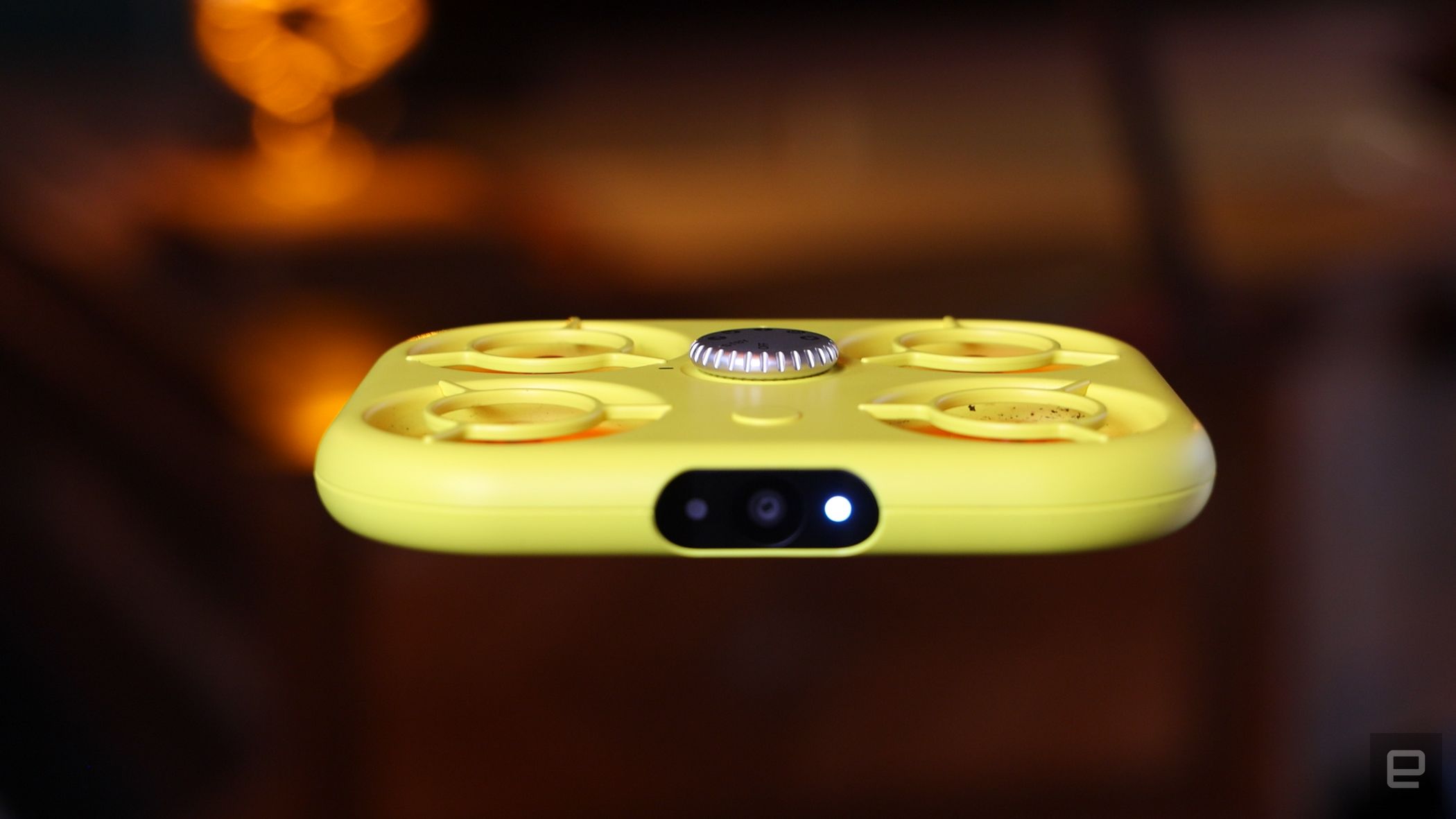 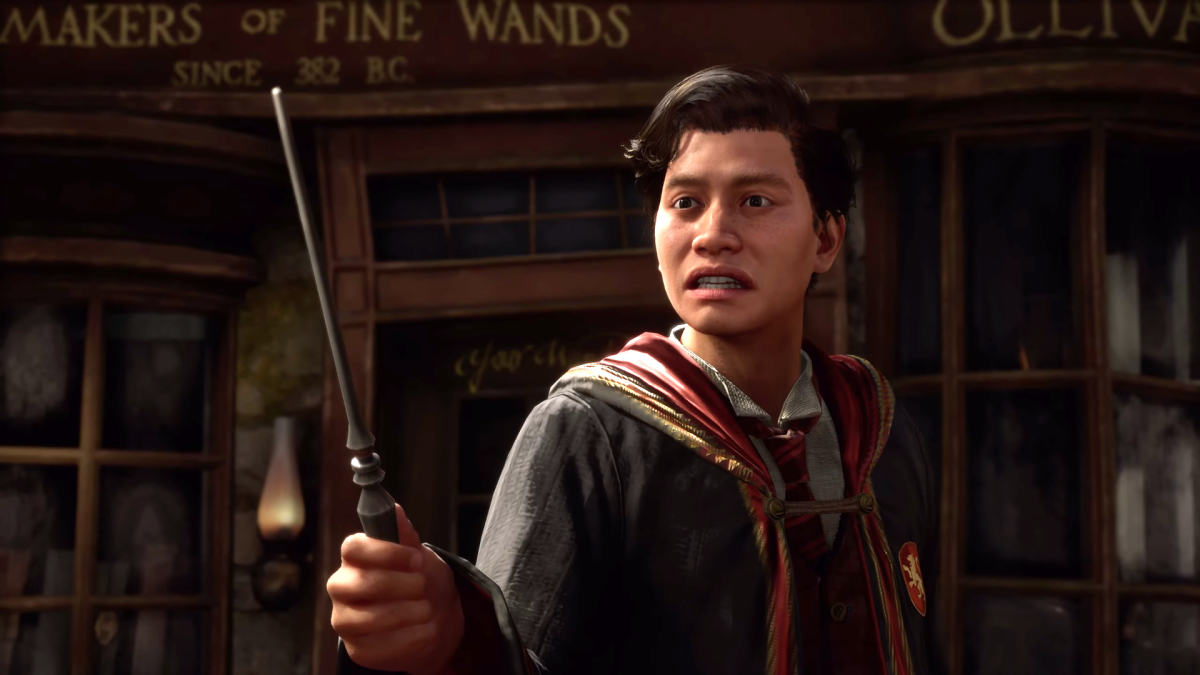