NASA has lost contact with CAPSTONE, a tiny satellite that left Earth’s orbit on July 4th. CAPSTONE is a cubesat weighing just 55 pounds, and it’s headed for the Moon as part of NASA’s plan to get humans back on the lunar surface for the first time in more than 50 years.

The small satellite stopped communicating with engineers on July 4th shortly after deploying from an Electron rocket bus and exiting Earth’s orbit. A NASA spokesperson told Space.com that the team has solid trajectory information for CAPSTONE and handlers are attempting to re-establish contact with the cubesat.

“If needed, the mission has enough fuel to delay the initial post-separation trajectory correction maneuver for several days,” the spokesperson told the site.

CAPSTONE spent six days building up speed in-orbit on a Rocket Lab Electron booster and finally deployed yesterday, on a path to the Moon. The plan is for CAPSTONE to enter a near rectilinear halo orbit around the Moon on November 13th, serving as a test for NASA’s Artemis mission. With Artemis, NASA plans to install a space station called the Lunar Gateway in the Moon’s orbit, serving as a permanent floating base for lunar visitors, complete with living quarters and a laboratory.

NASA plans to kick off its Artemis 1 mission between August 23rd and September 6th with the deployment of an unmanned Orion module, which will orbit the Moon and provide data about how the trip might affect the human body. After that, four astronauts will take off for the lunar satellite. Finally, some time after 2025, NASA plans to put humans on the Moon again. 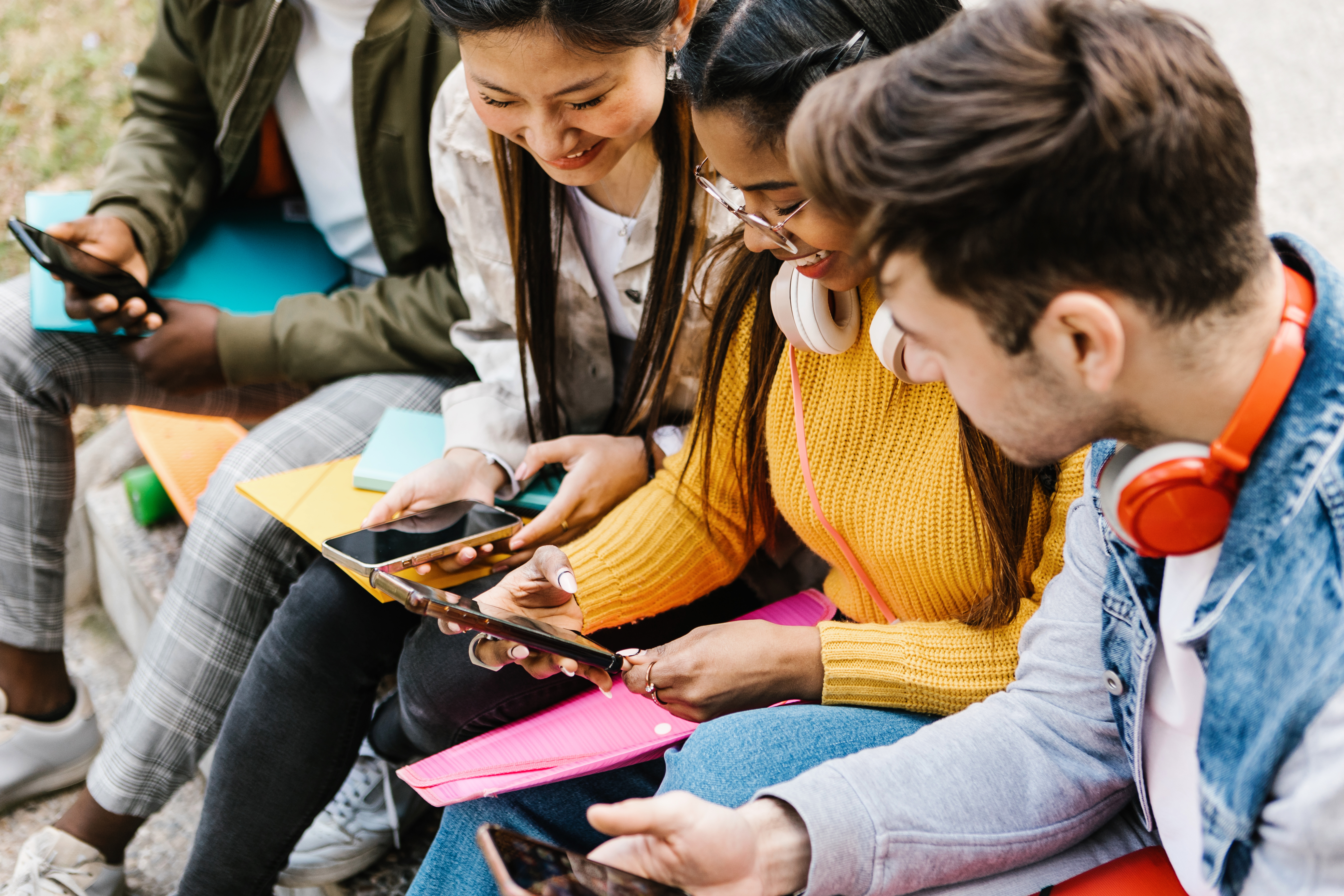 A fifth of US teens use YouTube ‘almost constantly,’ with TikTok not far behind | Engadget