We’ve been waiting for Riot’s first animated show based on its hit game League of Legends for quite awhile. After getting a premiere date (and teaser) earlier this year, we’re finally seeing our first extended trailer for the Netflix series, called Arcane. The clip was posted to the Netflix Geeked Twitter account as part of its GeekedWeek and focuses on gun-slinging character Jinx, who will be central to the show.

The video starts with Jinx walking into a gloomy, dilapidated structure where she sees some sort of scoreboard and broken paraphernalia on the floor. Flashbacks show her furiously training with a punching setup, as well as snippets of interactions with her sister Vi as the emotional atmosphere surges towards a climax. Despite her super amped fist action, she comes out of her anger trance and sees that she placed second on the leaderboard, right under Vi. The Netflix Geeked tweet says “Nothing like a little sibling rivalry,” too, which indicates that this relationship between Jinx and her sister will be central to the plot.

Netflix had previously said that Arcane will be set in “the utopian region of Piltover and the oppressed underground of Zaun,” from where Jinx hails. The show will follow “the origins of two iconic League champions and the power that will tear them apart.”

We’ve yet to see more on what to expect from the series, and what other characters from the popular MOBA game might show up. Arcane will be premiering on Netflix this fall, so we’re likely to see more trailers from Riot and Netflix in the months to come.

Watch: Ash Arnold's Lovely Pixar Tribute - 'To Infinity And Beyond' 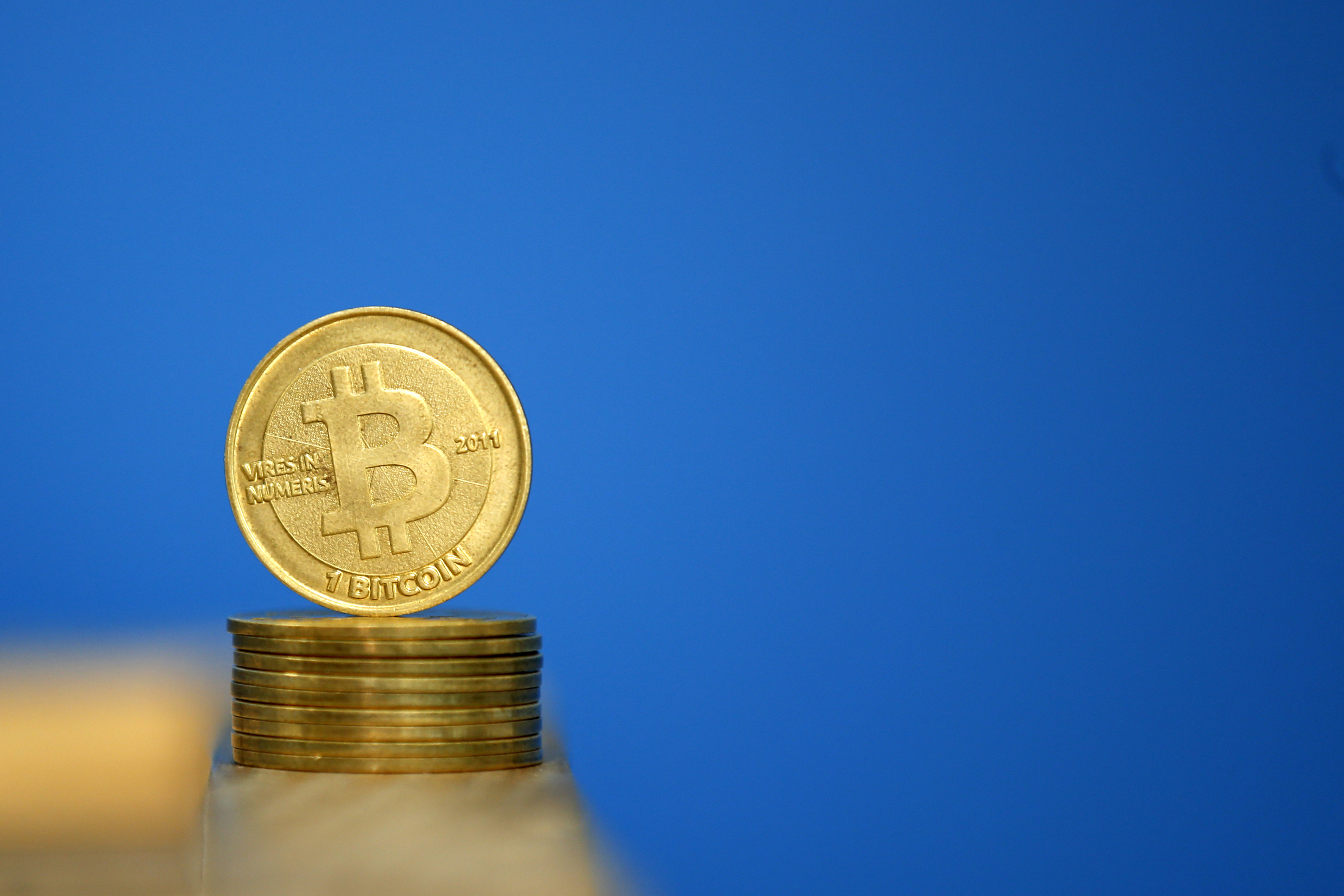 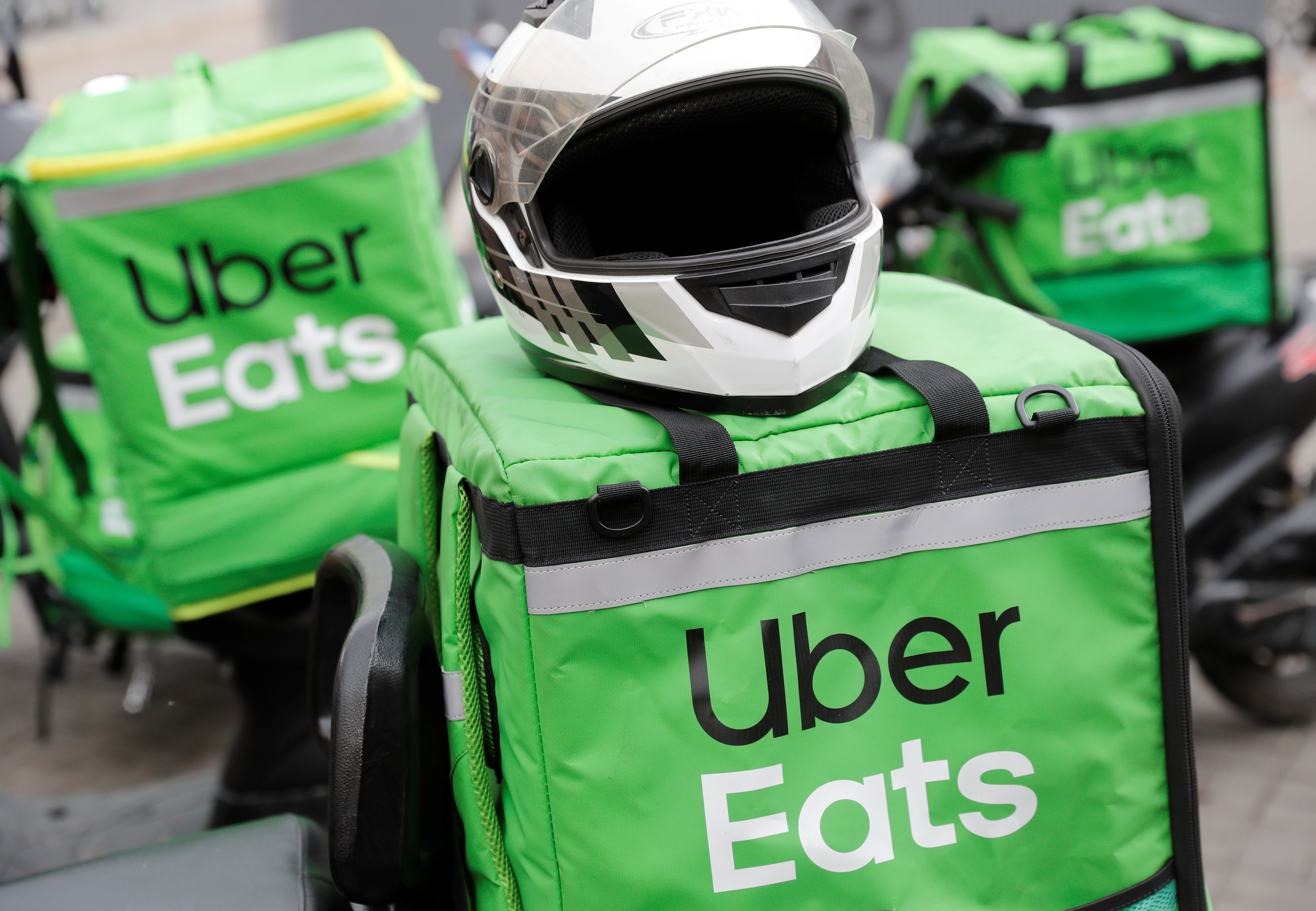 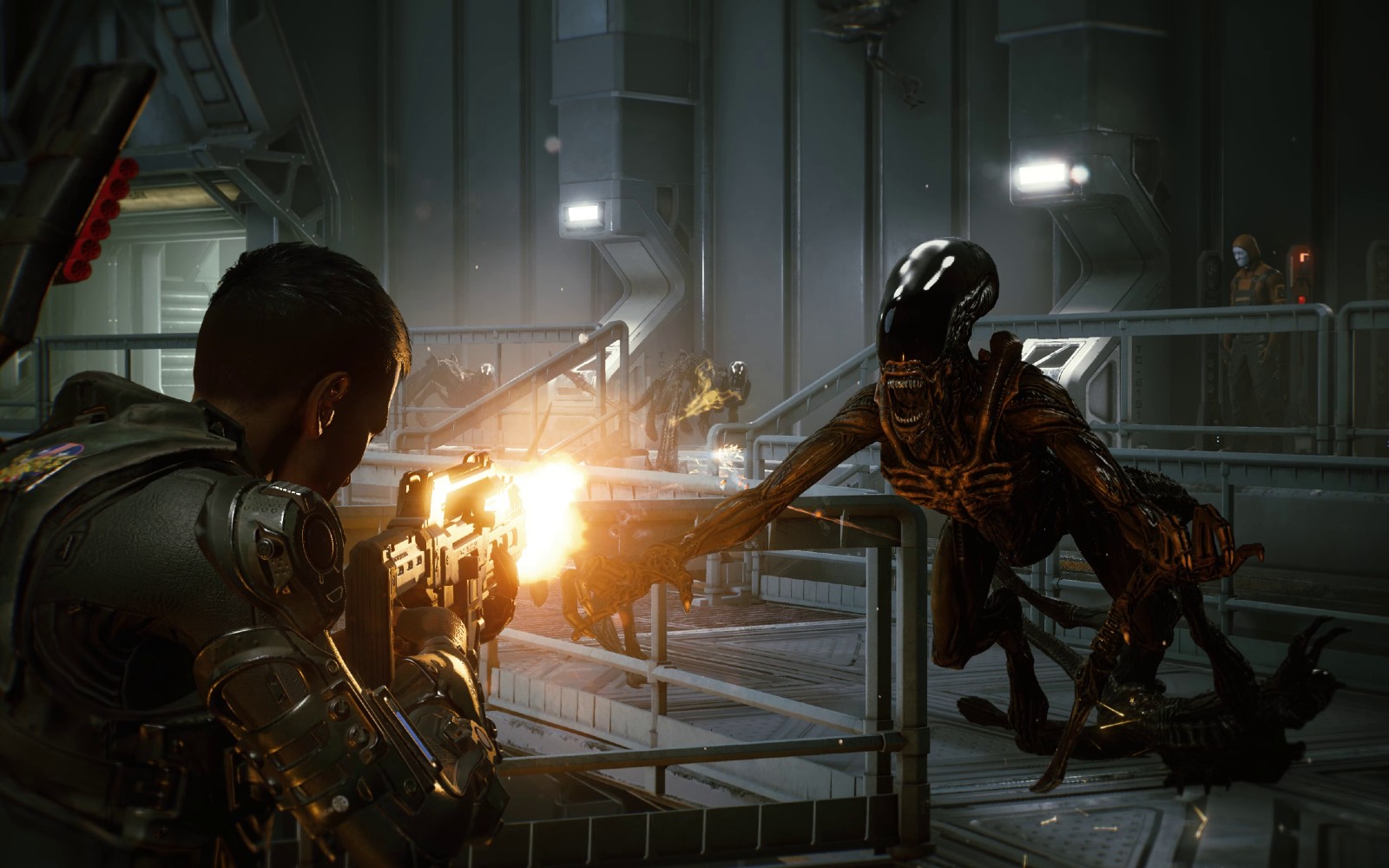 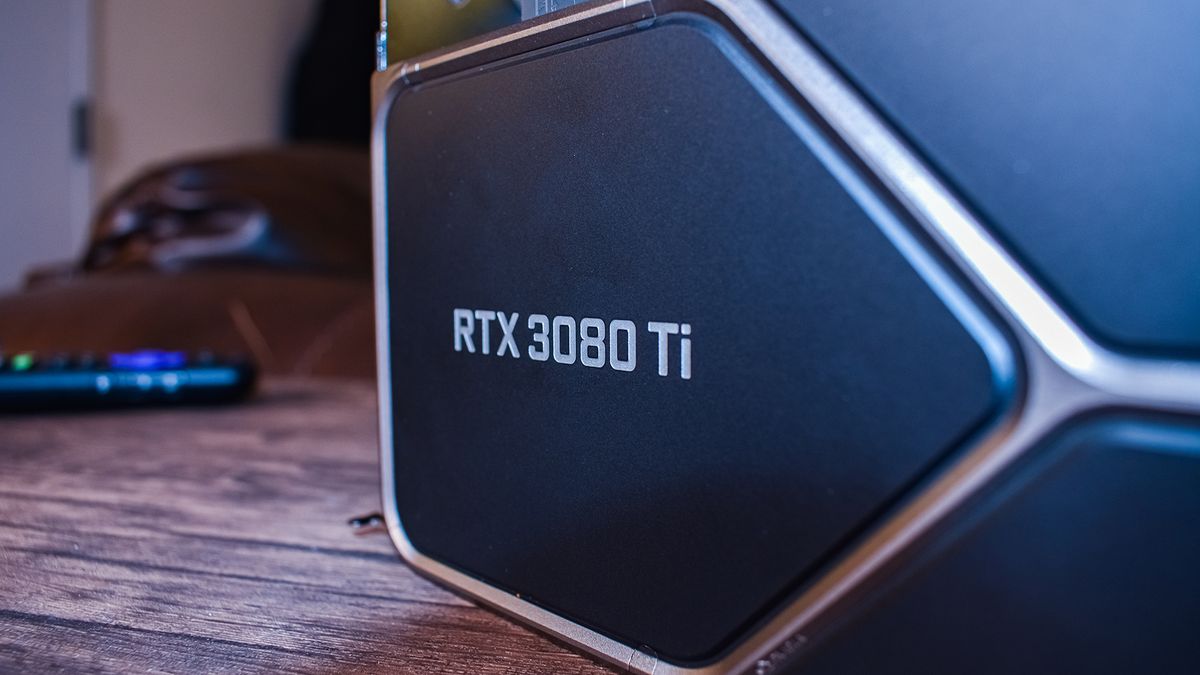