Do you want to race against people all over the world in Mario Kart 8 Deluxe? Or do you fancy a visit to a friend’s island in Animal Crossing: New Horizons? Then you’ll need to subscribe to Nintendo Switch Online.

In the past, Nintendo only offered gamers one subscription tier. But now, thanks to the Nintendo Switch Online Expansion Pack, there’s a more premium option that comes with extra benefits.

Both subscription packages grant you access to online multiplayer games, so you can’t go wrong with either one. However, there’s a clear winner when it comes to price and value, depending on what you’re looking for.

Some free-to-play titles like Ninjala don’t require a Nintendo Switch Online membership, but the vast majority of titles only let you play online if you’ve subscribed to Nintendo’s service.

Nintendo Switch Online Expansion Pack launched on October 25, 2021, and is noticeably more expensive than the regular subscription service. A 12-month subscription, which is the only option available, costs $49.99 / £34.99 / AU$59.95, but it does come with some additional benefits (which we’ll outline below).

Interestingly, UK players are getting a somewhat better deal on the Nintendo Switch Online Expansion Pack; US Switch owners will have to pay roughly 2.5 times as much for the Expansion Pack tier, which is quite the price increase.

Both memberships let you play online, access a curated library of over 100 NES and SNES titles, and automatically back up your game data to the cloud for supported titles. You can also download and use the Nintendo Switch Online companion app and access exclusive offers for members only like Game Trials.

However, the real difference between the two memberships is that the Nintendo Switch Online Expansion Pack grants users access to various N64 and Sega Genesis games. These games all support online play (where applicable), suspend and resume points, and the same type of features we’ve been used to in the NES and SNES apps.

Animal Crossing: New Horizons fans will also be pleased to hear that the Nintendo Switch Online Expansion Pack includes the game’s upcoming DLC, Happy Home Paradise. This DLC alone costs $24.99 / £22.49 / AU$37.50, which may sway some people into upgrading to the more expensive tier if they want to play N64 and Sega Genesis games.

The Nintendo Switch Online Expansion Pack isn’t a necessary upgrade right now, but it’s an excellent option to have. Unless you have a hankering to play classic games from the N64 and Sega Genesis era, it’s hard to justify the price increase, even for Animal Crossing: New Horizon fans.

The biggest problem with Nintendo’s online service as a whole is that it still doesn’t offer the same stability and value that PlayStation Plus and Xbox Game Pass Ultimate provide.

The good news is, it does keep improving. For example, the latest Nintendo Switch update has brought improvements to N64 emulation on Nintendo Switch Online. This means that classics like The Legend of Zelda: Ocarina of Time are now running a whole lot better.

So although it’s cheap and cheerful, it does seem to be a continual work in progress.

Of course, if you want to play online, a Nintendo Switch Online membership is necessary. There’s also no denying that playing classic games anytime, anywhere, and with online multiplayer thrown in isn’t a novel experience. But ultimately, it will depend on how much you value the titles and consoles on offer. 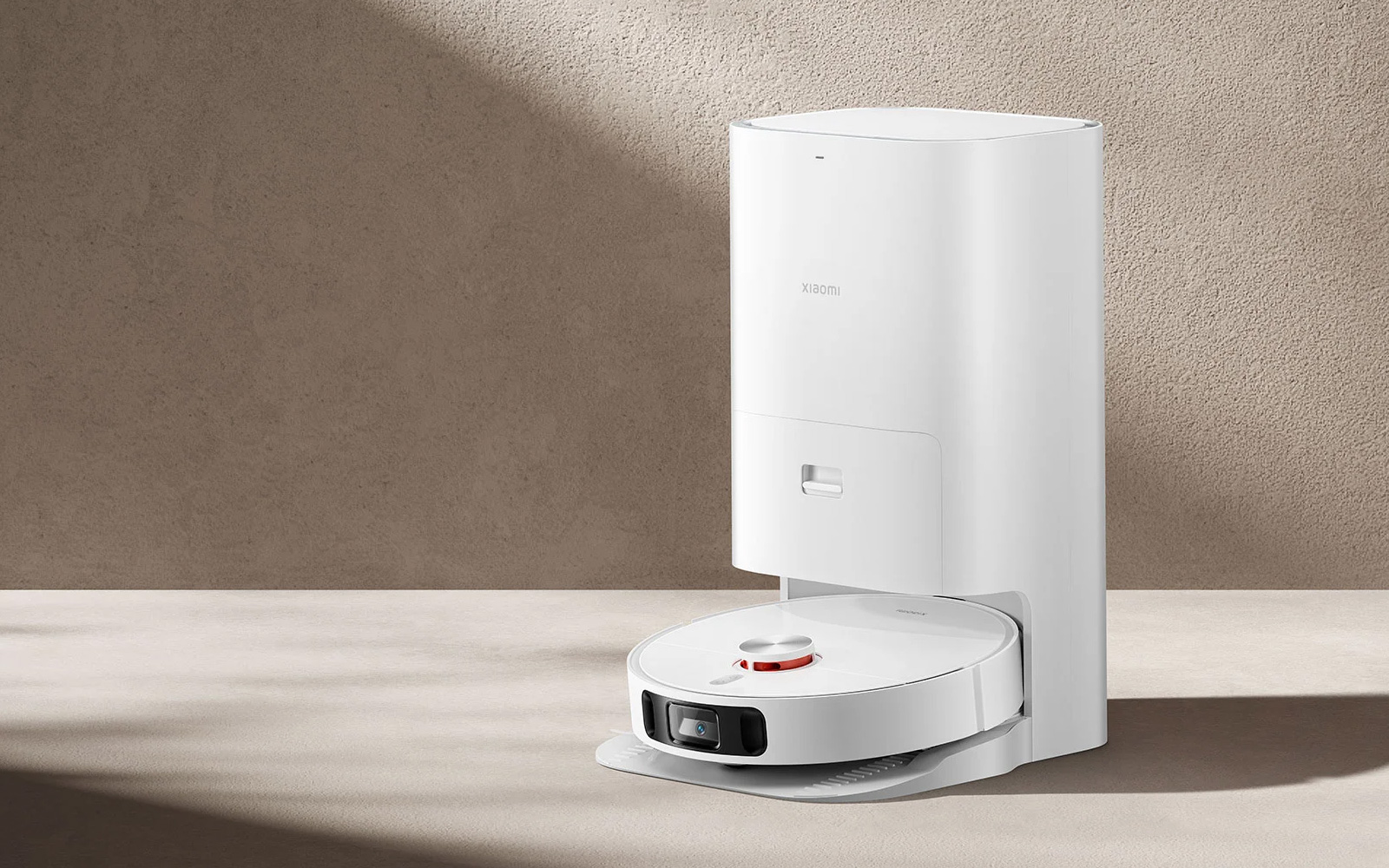