Nvidia has implemented another big upgrade for its GeForce Now streaming service, following on from introducing the RTX 3080 membership, namely the ability for subscribers on this high-end tier to stream games at 4K resolution on PC and Mac.

Previously, 4K streaming was only available to those gaming on a Shield TV, but now it can be enjoyed via the native GeForce Now apps for Windows PC and Mac – assuming you have a 4K monitor capable of displaying all those pixels in their full resplendent glory, naturally. (Note that it’s not possible to get 4K when streaming in your browser on PC).

As mentioned, you’ll need to be subscribed to the upper-tier RTX 3080 plan to get 4K streaming on your PC, because gaming at 4K needs a good amount of oomph – DLSS will help, too, in games that support it – and the compromise is that you’ll be limited to 60 frames per second. Normally, RTX 3080 subscribers can benefit from 120 fps for smoother gaming, but not with 4K – it’s one or the other.

Nvidia also announced that it’s pushing forward with mobiles to allow RTX 3080 members to stream at 120 fps on more 120Hz smartphones, with fresh support coming in for the Samsung Galaxy S22 and S22 Ultra, Galaxy Z Fold3 and Flip3, and OnePlus 9 Pro. All those devices will be good for 120 fps gaming.

On top of the new features for the RTX 3080 tier, GeForce Now also got a bunch of compelling additions to its game roster this week, including some Star Wars titles (unsurprisingly). The full list is as follows:

It’s great to see 4K support coming to the PC, as it’s something which gamers with a 4K gaming monitor have been clamoring for since support arrived for the Shield TV when the RTX 3080 subscription was introduced (though 4K HDR remains the domain of the latter).

Initial reports of how good 4K streaming looks on PC seem pretty positive – at least going by the small amount of feedback we’ve gleaned thus far online – so that’s good to hear, though your mileage may vary, of course, depending on your internet connection. Note that Nvidia recommends a minimum of a 40Mbps line for 4K streaming (compared to the slightly lesser demand of a 35Mbps internet connection for 120 fps).

Oh, on the new games front, it’s also worth bearing in mind that Evil Dead: The Game will be on GeForce Now later in May (from the Epic Games Store), and recently we saw God of War (from Steam) arrive on Nvidia’s streaming platform, too. There’s plenty of good stuff going on of late, that’s for sure.

Chromebooks just got a powerful new upgrade from AMD

Chinese startup Nreal launches its $379 Air AR glasses in the US, adding iPhone support with a $59 dongle, expanding on the $599 Nreal Light glasses from 2021 (Adi Robertson/The Verge) 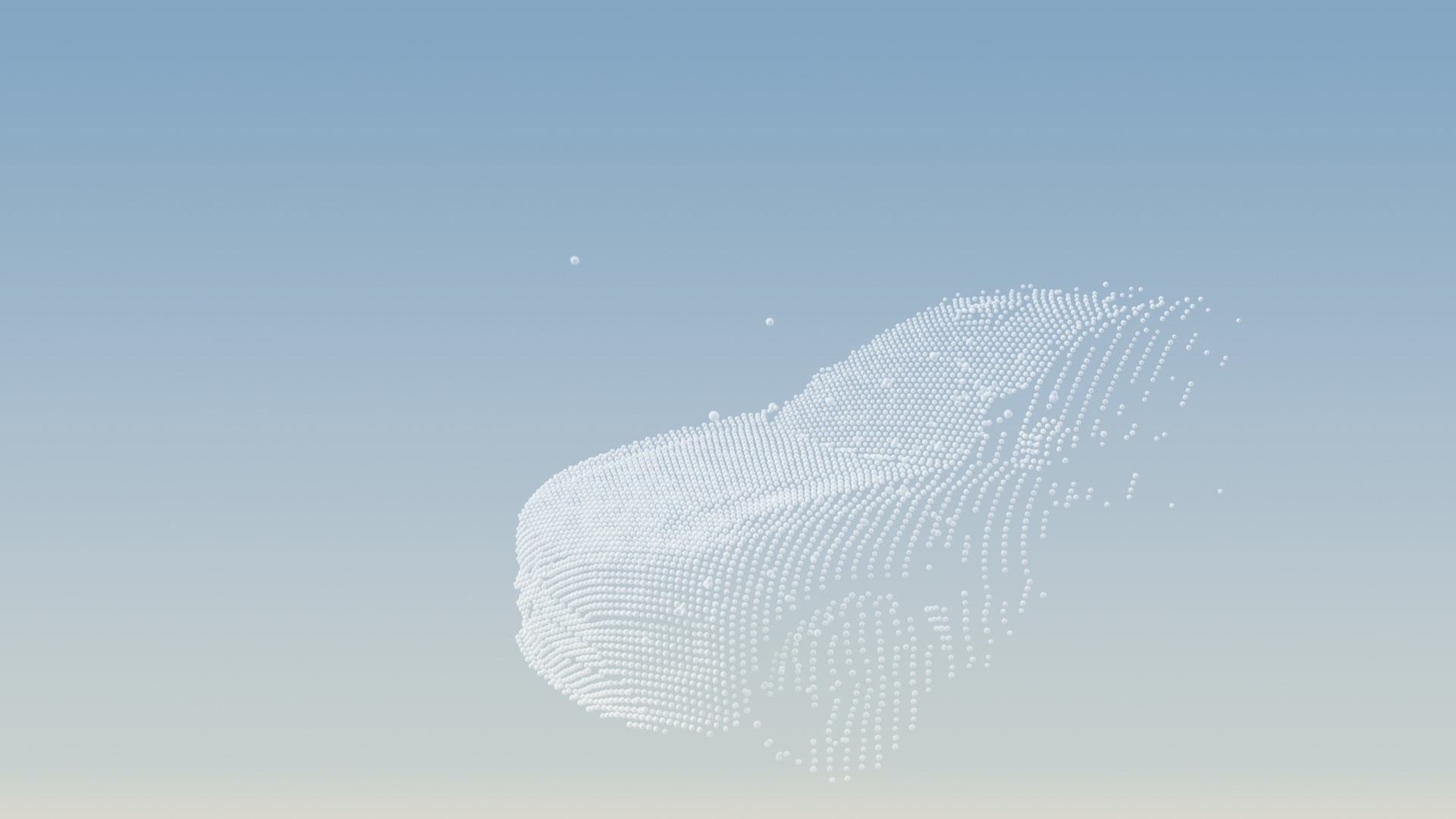 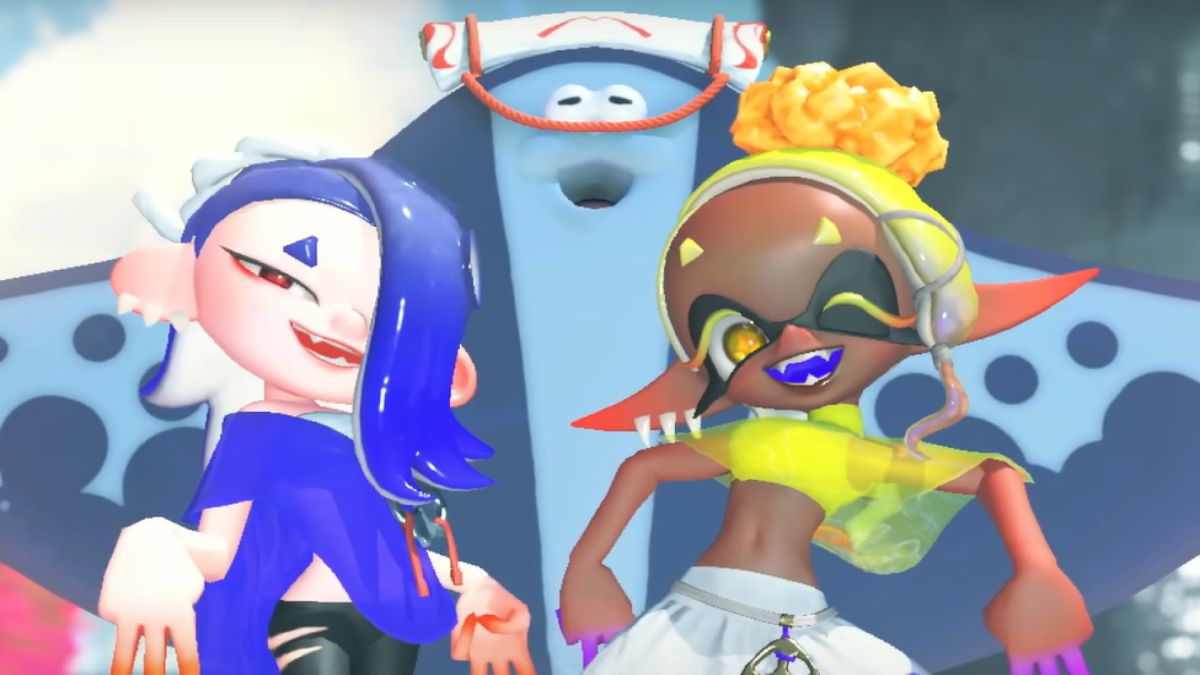