Realme has been trying hard to steal the attention away from today’s Redmi Note 10 launch. In the latest episode, the company’s CEO shared an image of the box, revealing most of the specifications of the Realme 8.

Later this month, the Realme 8 and 8 Pro will make their global debut in India. A lot has already been talked about the Realme 8 Pro and its new 108MP camera stack. With today’s development, we know what to expect from the Realme 8.

In a tweet, CEO Madhav Sheth shared an image of two boxes of the Realme 8, a Realmeow mascot figurine and a Realme 8 Pro in the frame. Coincidently (not), one of the boxes reveals the specifications of the Realme 8, weeks ahead of the launch.

As per the packaging, the Realme 8 will be powered by the Helio G95 chipset, which is MediaTek’s top 4G platform for gaming. There will be a 6.4-inch Super AMOLED display with a single punch-hole notch for the selfie cameras. On the back will be a quad-camera array with a 64MP primary sensor.

Along with that, the Realme 8 will continue to offer 30W Dart Charging. The battery size is retained at 5,000mAh while being “super slim and light”. In a follow-up tweet, he added that it will be the slimmest smartphone with a battery so huge.

Historically, the main device in Realme’s number series has been priced at around Rs 15,000, while the Pro variant goes closer to Rs 20,000.

As for the Realme 8 Pro, along with the higher resolution camera, we expect it to have a 120Hz AMOLED display, 65W fast charging and more.

When launched, they will compete with the Redmi Note 10 series, which currently seem to have an edge, at least when it comes to on-paper specifications. 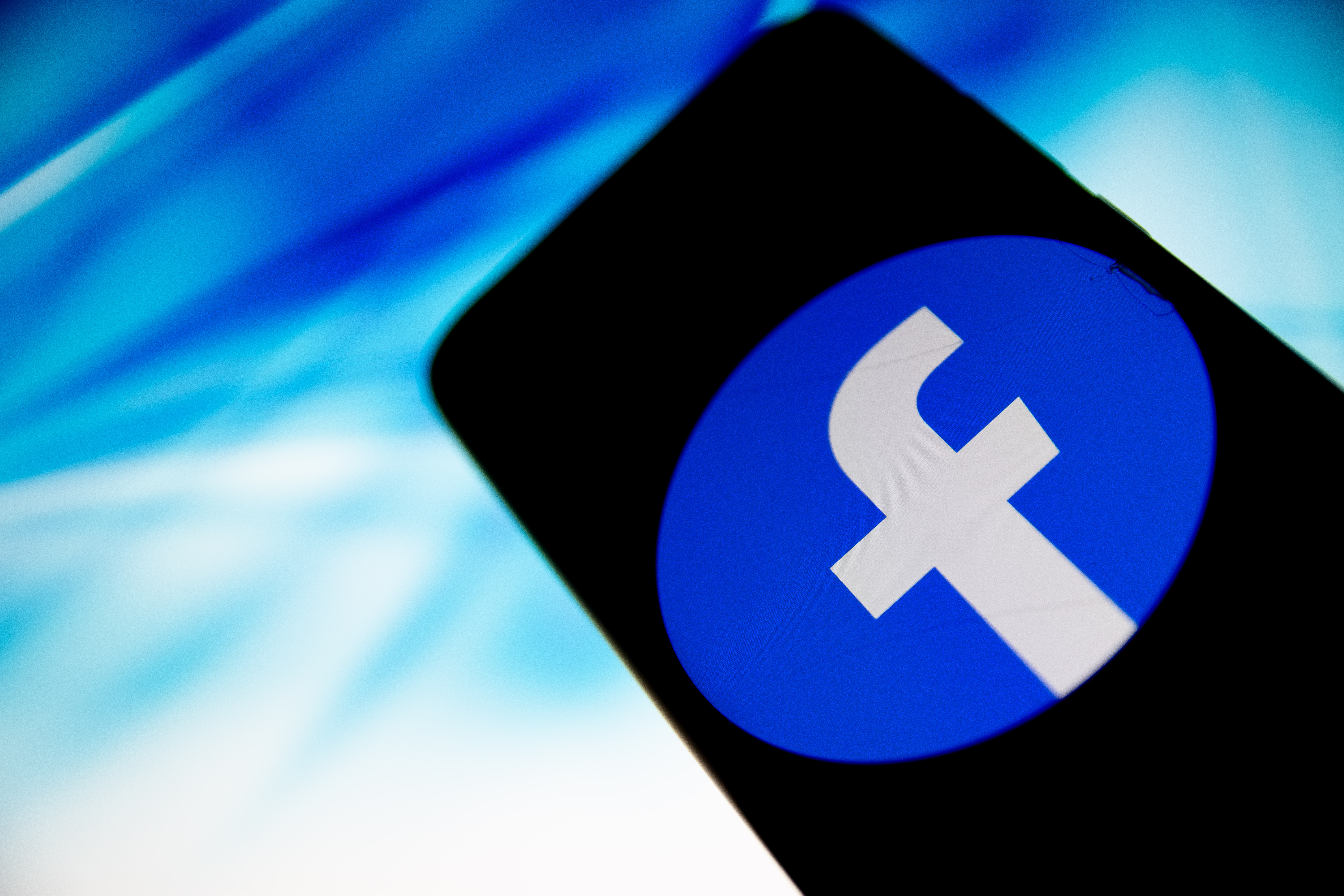 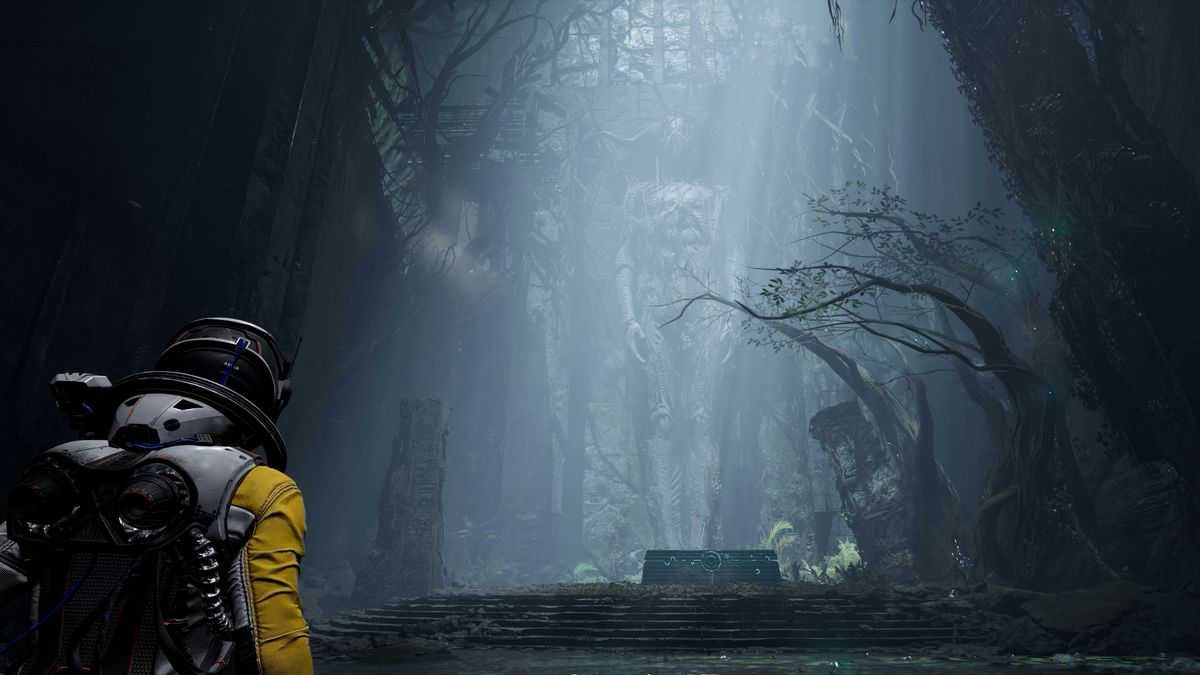 PS5 will have more exclusive games than the PS4, says SIE boss 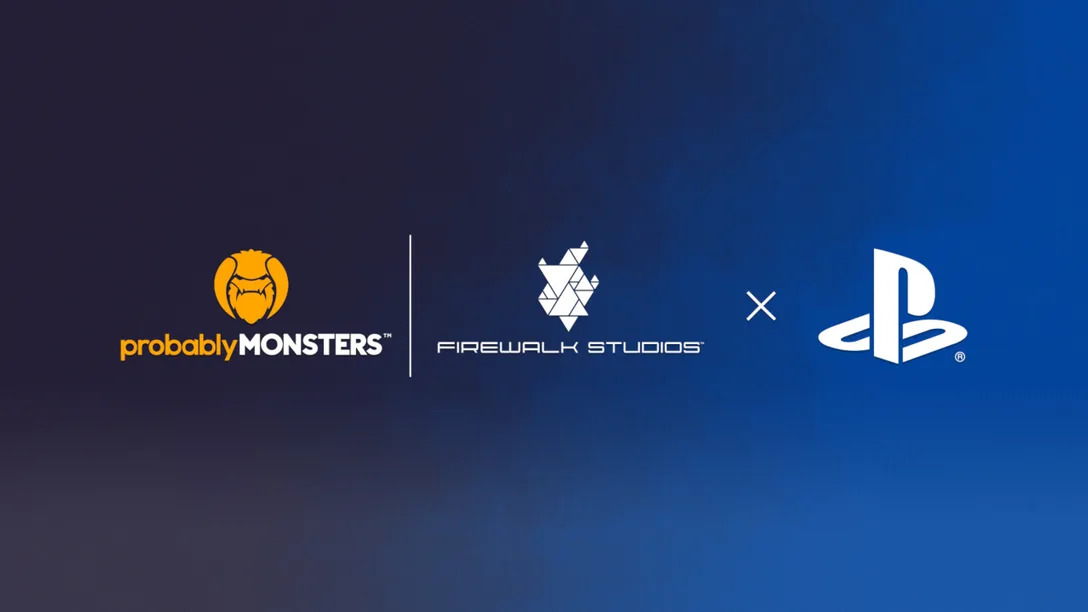 Sony picks up a multiplayer game from Bungie veterans | Engadget 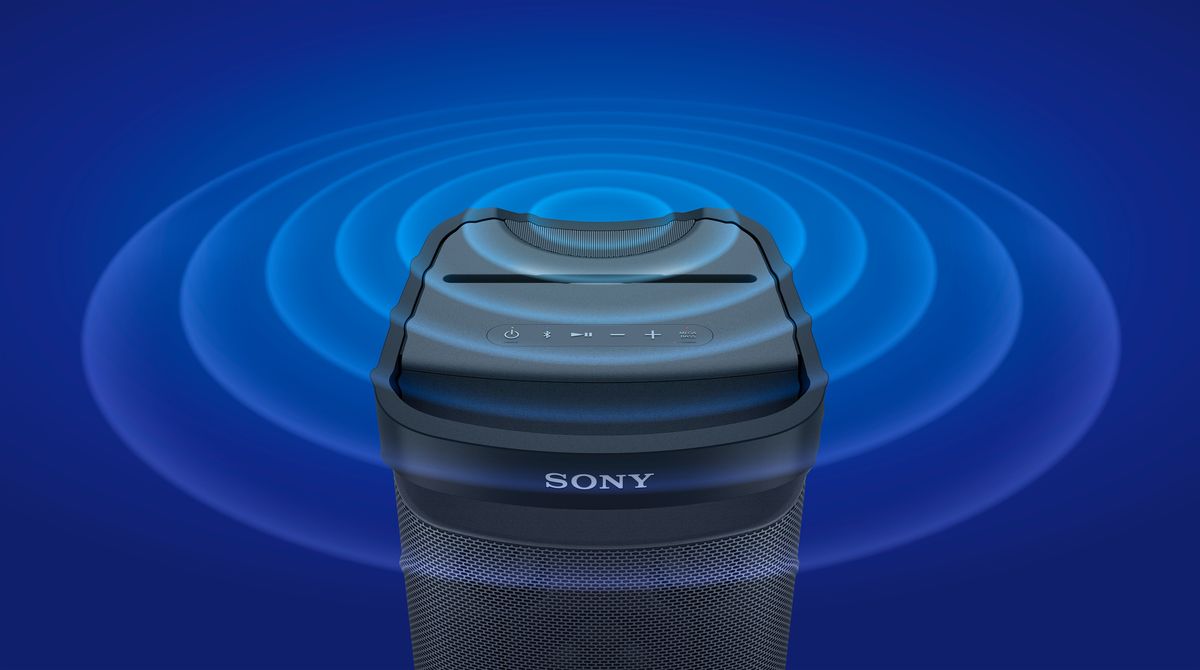 Mad About Manga | Learn How To Draw Manga Characters

Get Started | Unlocking Your Magic
January 5, 2021

Get Started | Unlocking Your Magic