Riverdale, the long-running teen drama, will end after the conclusion of its seventh season.

The show, which is produced by US network The CW, will come to a close in early 2023, according to the Hollywood Reporter.

First airing in 2017, Riverdale is a dark take on characters in Archie Comics. The comics in question, which began in 1942, follow a teenager named Archie and his gang of friends as they navigate relationships, adventures and the usual teenage ups and downs in the fictional town of Riverdale.

Riverdale the series took these characters and set them up as wannabe detectives, with star KJ Apa’s Archie Andrews (and his friends) vowing to unravel the evils lurking within this seemingly innocent town after a teenager is found dead.

The show was developed by Roberto Aguirre-Sacasa, who, as well as being Chief Creative Officer of Archie Comics, has also written for Glee, Looking and the remake of hit horror Carrie.

Speaking about the show’s end, The CW chairman and CEO Mark Pedowitz said: “I’m a big believer in giving series that have long runs an appropriate sendoff. We want to make sure it goes out the right way.”

It’s as yet unknown whether the show’s final season will be a 19-episode run, as its fourth and fifth have been, or a shortened, event-type season.

Analysis: Why is Riverdale ending?

The show was one of the few series spared by The CW, which canceled seven shows last week, including the reboots of Charmed and Roswell, but it was clearly only a stay of execution.

According to The Hollywood Reporter’s detailing of the cancelation, Riverdale’s sixth season, which airs on The CW each Sunday, is averaging just under half a million viewers; a quarter of the number it was reaping in its second season.

The show’s popularity was also helped by The CW’s mega, $1 billion deal with Netflix, which meant it also debuted on the streamer simultaneously. Now, though, that deal is ending, with The CW’s parent companies, Warner Bros and Paramount, wanting to place shows on their own platforms, Paramount Plus and HBO Max, instead.

With no Netflix money to spend, then, The CW’s executives are cutting right back on their programming, as shown by last week’s epic house clean.

The ending of Riverdale and Leagues of Tomorrow, which was canceled after seven seasons, leaves The Flash as The CW’s longest-running show, with an eighth season on the way.

Why You Thought It Was The "Berenstein” Bears: Name Theory Explained 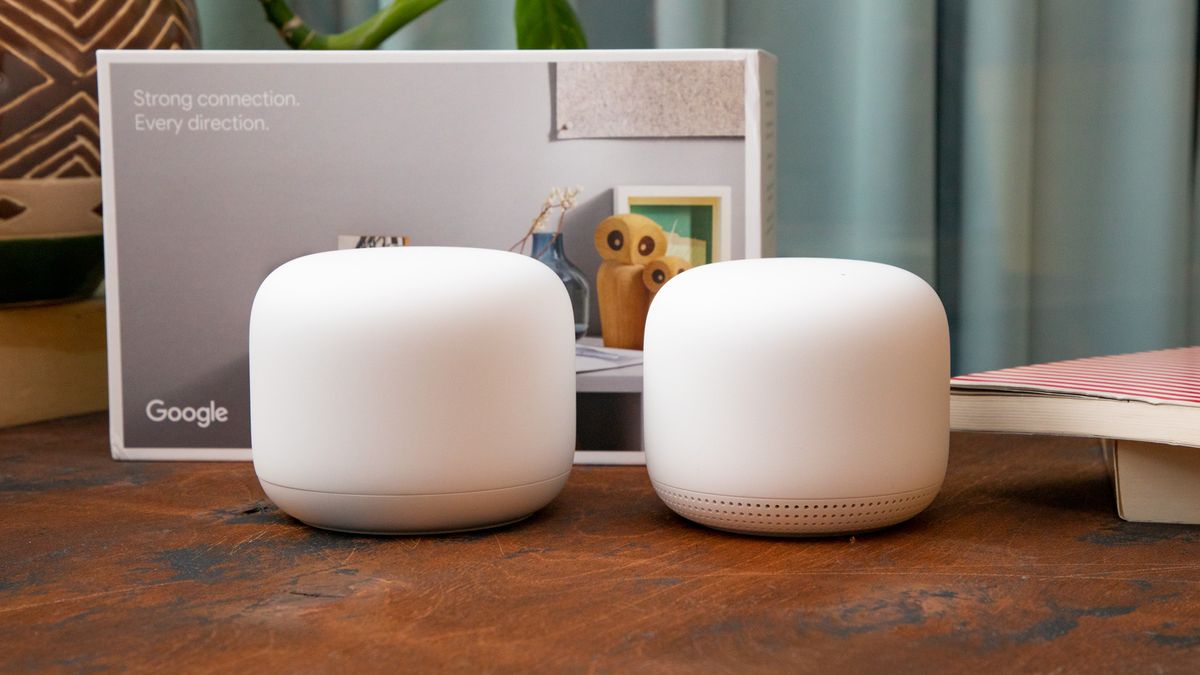