The Samsung Galaxy S22 Ultra reviews are in, and while they’re mostly beaming, reports of bugs are also starting to come in, and they’re understandably less positive.

On Reddit, as well as Samsung’s forums, people are reporting an easily-replicable display error that occurs when the display refresh rate and resolution settings are both set to high. When this happens, strange flickering lines can appear across the display or in patches, especially when watching media or using the fingerprint scanner.

The reports suggest this only affects versions of the phone using the Exynos 2200 chipset – that means European customers only – and can easily be avoided by turning down either the refresh or resolution settings.

Still, if you’ve paid top dollar for a super-expensive phone, you don’t really want to be compromising on the experience.

The good news is that Samsung has already acknowledged the issue, and claims that a fix is on the way. A Reddit user posted a screenshot of a comment from Samsung, saying that the company had already developed a patch, and that a software update would soon be rolled out to solve the issue.

Samsung’s comment also suggested that another way to avoid the issue in the meantime is to change the screen mode to Vivid, with Natural more likely to trigger the problem.

You might also find that you never get this issue anyway. Since the S22 Ultra only officially releases on February 25, only certain users who’ve received their phones early have reported this issue, so it’s not exactly clear how widespread it is. We didn’t notice it when we tested the phone.

When you spend money on a super-premium phone, you expect it to run better than a budget device, but recently we’ve seen loads of issues in flagship phones that might make people question why they’re paying so much.

Samsung is no stranger to these issues – the Galaxy S20 Ultra had an odd autofocusing issue wherein its main camera was very reluctant to focus on close subjects.

OnePlus and Google are both companies that often receive flak, the former for the revelation that the OnePlus 9 throttled app performance to stop you making the most of its top-end chip, and the latter for the Pixel 6 and its numerous problems which keep surfacing.

So when top-end phones are proving buggier than inexpensive options, what’s the solution? Easy, just buy a mid-range phone. They function basically the same, cost you less, and seemingly won’t keep getting bugs. 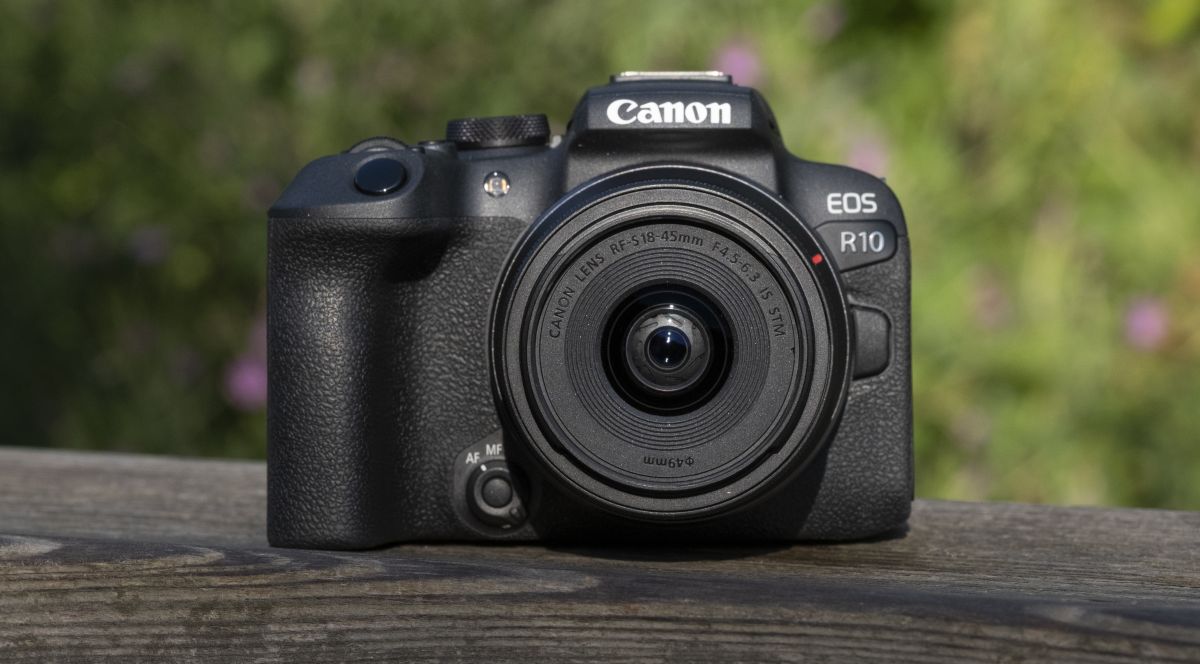 A profile of COO Javier Olivan, who has become Meta's "unofficial fixer" and has had a hand in all of the company's major competitive battles and acquisitions (Kurt Wagner/Bloomberg)

Central Payments, a payments tech and card-issuing platform for banks, has raised $30M in a deal that spins out the company from the Central Bank of Kansas City (PYMNTS.com)