The US Postal Service is facing more than just stern warnings over its decision to buy mostly gas-powered mail delivery trucks. Environmental activist groups (including the Center for Biological Diversity and the Sierra Club) and 16 states have filed lawsuits in California and New York State to challenge the Postal Service’s Next Generation Delivery Vehicle purchasing decision. They argue the USPS’s environmental review was flawed and illegal, ignoring the “decades of pollution” the combustion-engine trucks would produce.

The USPS allegedly violated the National Environmental Policy Act by committing to buy 165,000 delivery vehicles (just 10 percent of them electric) without first conducting a “lawful” environmental review. The service only started its review six months after it had signed a contract, according to the California lawsuit. Both suits accuse the USPS of using botched estimates, including “unrealistically high” battery costs as well as wildly low fuel prices and emissions levels. They also noted that contract recipient Oshkosh Defense has no experience producing EVs.

The lawsuit also pointed out that the gas versions of the next-gen vehicle weren’t much kinder to the climate than their roughly 30-year-old predecessors. While the 14.7MPG without air conditioning beats the earlier models’ 8.2MPG, that fuel economy drops to just 8.6MPG with air conditioning turned on. Many of the powerplant-independent upgrades revolve around ergonomics, such as easier access to packages.

In a statement to the Associated Press, USPS spokesperson Kim Frum maintained that the organization implemented a “robust and thorough review” that met NEPA requirements. Previously, Postmaster General Louis DeJoy maintained that the institution couldn’t afford to buy more EVs and needed to concentrate on basic infrastructure upgrades. Unlike many government agencies, the Postal Service is legally required to be self-sufficient and can’t request government help to tackle deficits and debts.

Not that those arguments will necessarily help. If successful, the lawsuits will halt the truck order until it honors the plaintiffs’ expectations for NEPA and other regulations. This doesn’t guarantee an increased volume of EVs, but it won’t be surprising if the USPS ends up falling more in line with the current White House’s push for zero-emissions vehicles.

This new technique could treble your janky broadband speeds

Is The Green Mile Based On A True Story? The Answer Is Complicated 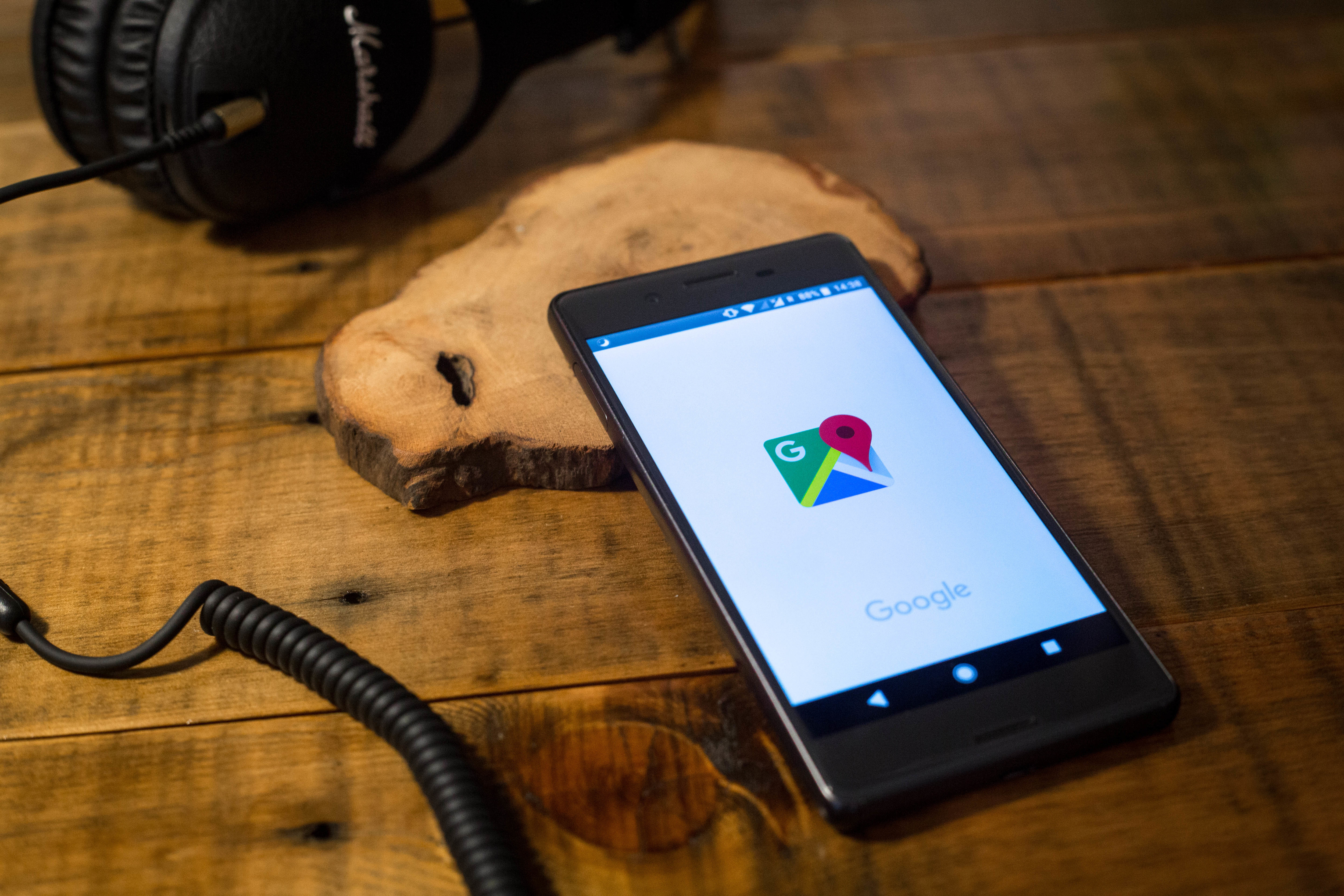