Seemingly no sector is safe from Amazon, which will now compete with GitHub with a new AI coding assistant from Amazon Web Services (AWS).

How does it work?

Amazon says CodeWhisperer will continually examine your code and your comments and present you with syntactically correct recommendations. The tech giant claims the recommendations are synthesized based on your coding style and variable names and “are not simply snippets”.

CodeWhisperer apparently uses multiple contextual clues to drive recommendations, including the cursor location in the source code, code that precedes the cursor, comments, and code in other files in the same projects.

Amazon says the tool was trained “on billions of lines of code” drawn from open-source repositories, internal Amazon repositories, API documentation, and forums.

Users are free to use the recommendations as-is, or they can enhance and customize them as needed.

Support for AWS Lambda Console isn’t currently on the menu but should be available ‘very soon’ according to Amazon.

Though this is likely welcome news for developers, it’s unlikely GitHub is celebrating. The popular coding platform only just announced that its own AI-powered coding assistant, Copilot, has entered general availability.

Developers might need all the help they can get to stay sane. A report from DigitalOcean discovered almost half (42%) are considering leaving their jobs or have already done so this year, calling out issues like lack of time and resources to work on projects.

Axie Infinity developer Sky Mavis says it will reimburse a total of $216.5M in USDC and ethereum on June 28 to the victims of the $625M Ronin bridge hack (Oliver Knight/CoinDesk) 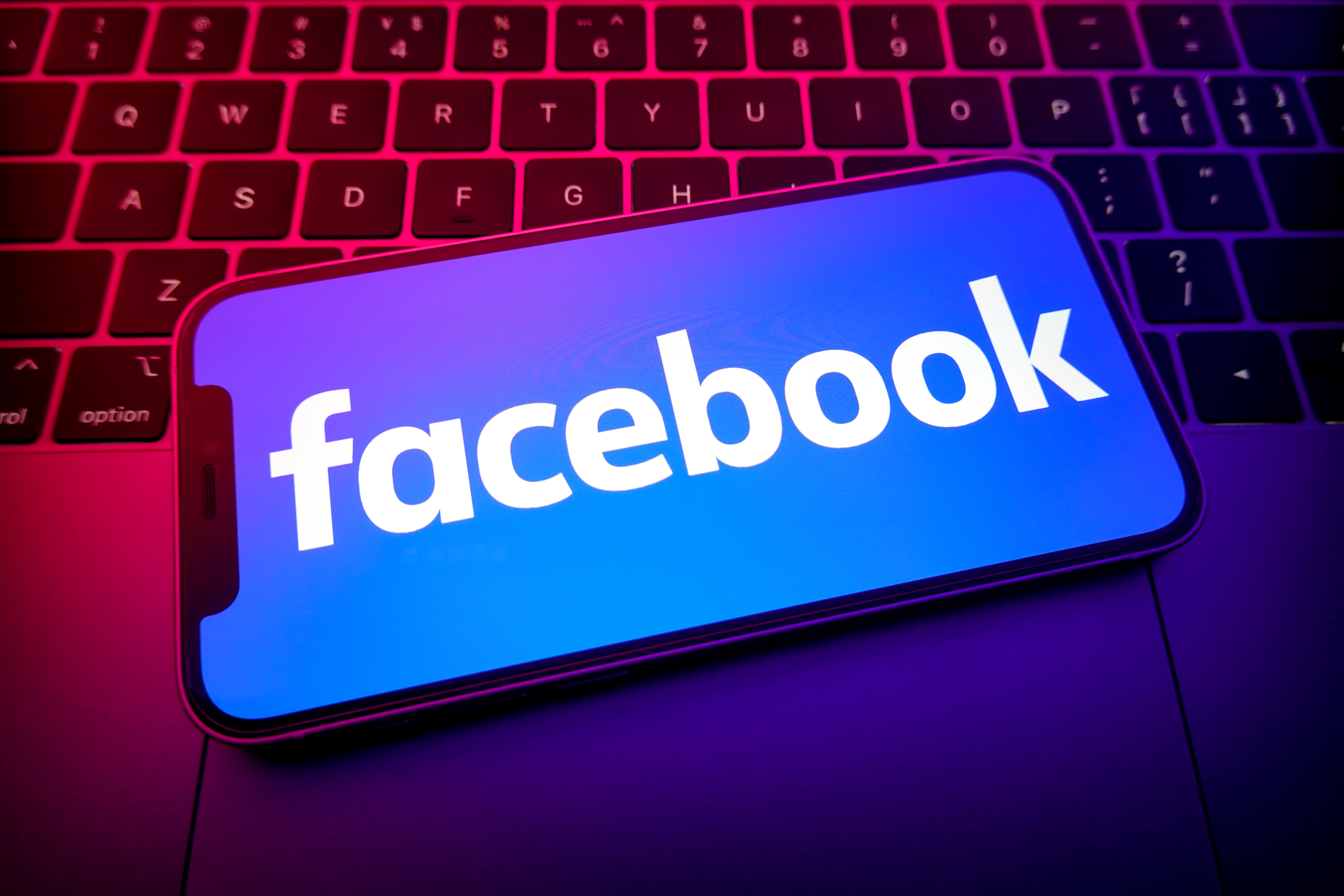 As Google Stadia Shutters, Developers Are Left to Face the Fallout 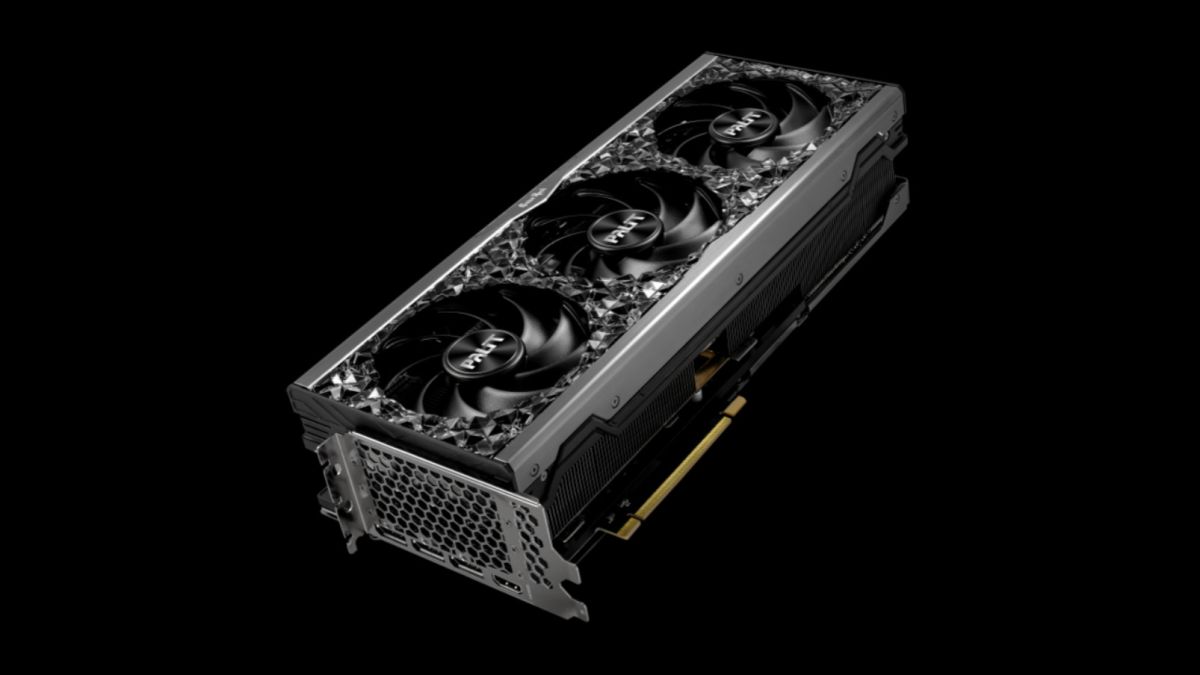