Other factions on the station, such as the port authority, the former union Havenage, and the loosely regulated and overly trusting Hypha commune, are organizations that are just as dispersed as any corporation and just as capable of institutional neglect. While Damian Martin has their politics, they aren’t interested in veiled agitprop.

“I never wanted to make a story centering around taking down a comically evil conglomerate. I wanted to tell a story at capitalism’s periphery, where so many of us have learned how to exist.”

In many of their interviews about Citizen Sleeper’s depth, Damian Martin centers the concept of precarity, which inspired them as they read Anna Tsing’s Mushroom at the End of the World, one of many brilliant works of contemporary science fiction alluded to in the game.

“So many structures around us apply pressure to our lives,” Damian Martin notes, “it’s on us to be healthy, successful, and content. We’re all scrambling to achieve these things in competition with one another, fighting over jobs, opportunities, property, even social standing.

“We justify this with the myth of meritocracy, which mandates that the only thing that separates someone from the comforts of success or the despair of failure is being arbitrarily judged as being good at something arbitrarily valuable. That’s an incredibly precarious method of validating our right to exist with dignity.

When you consider the implications of stock markets, international politics, or the restrictions that come with being an immigrant or another restricted identity, you find even more precarity. Our world is full of systems we can’t ever conceivably control. We are surrounded by tiny, fragile walls,” Damian Martin explains, “when these walls buckle and break, we tumble toward mental breakdown, bankruptcy, destitution, or even death.”

We feel these walls constantly in Citizen Sleeper. The game’s economic fears about being able to afford food are compounded with medical anxiety about where to secure the serum that sustains our failing body, or how to afford the solutions that may elevate us out of our dangerous circumstances. When caught among so many predatory systems during crucial junctures, rolling a low set of action dice can create cascading setbacks.

“The biggest defense against these unsympathetic systems, as I’ve found, is grassroots mutualism,” Damian Martin concludes. “While we can’t decide the value of what we earn or the rights we deserve, we can always try to show up for one another when we’re needed. When the people around us roll snake eyes. The intimacy of mutual support is essentially how everyone survives this world. From the very beginning, this was always going to be the arc of Citizen Sleeper, as it has been in my own life in many ways. I don’t think there are enough stories about people trapped in these precarious spaces.”

Citizen Sleeper is set to continue with three free episodes of DLC, the first of which, entitled “Flux,” tells the story of a refugee flotilla locked out of Erlin’s Eye by quarantine measures.

“All I’ll say right now is ‘Flux’ turns the focus towards issues around refugees, bureaucracy, and making space for compassion within democratic systems,” Damian Martin explains. “I hope players will find it interesting and will follow along with the episodic story as it unfolds this year and next.” 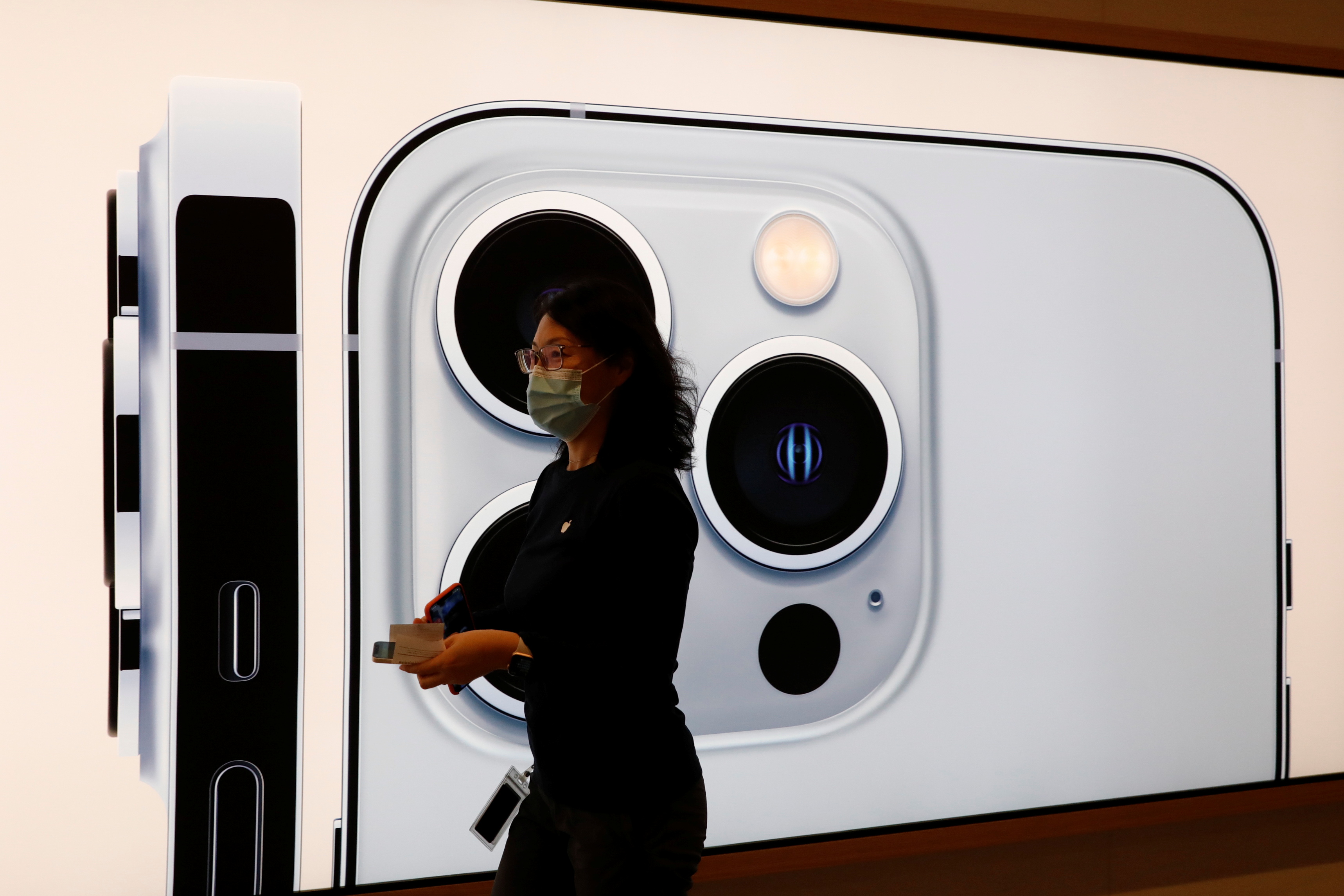 An examination of data collected by Tesla: what information its vehicles record, how Tesla uses this data to develop Autopilot, and who actually owns the data (Mark Harris/IEEE Spectrum) 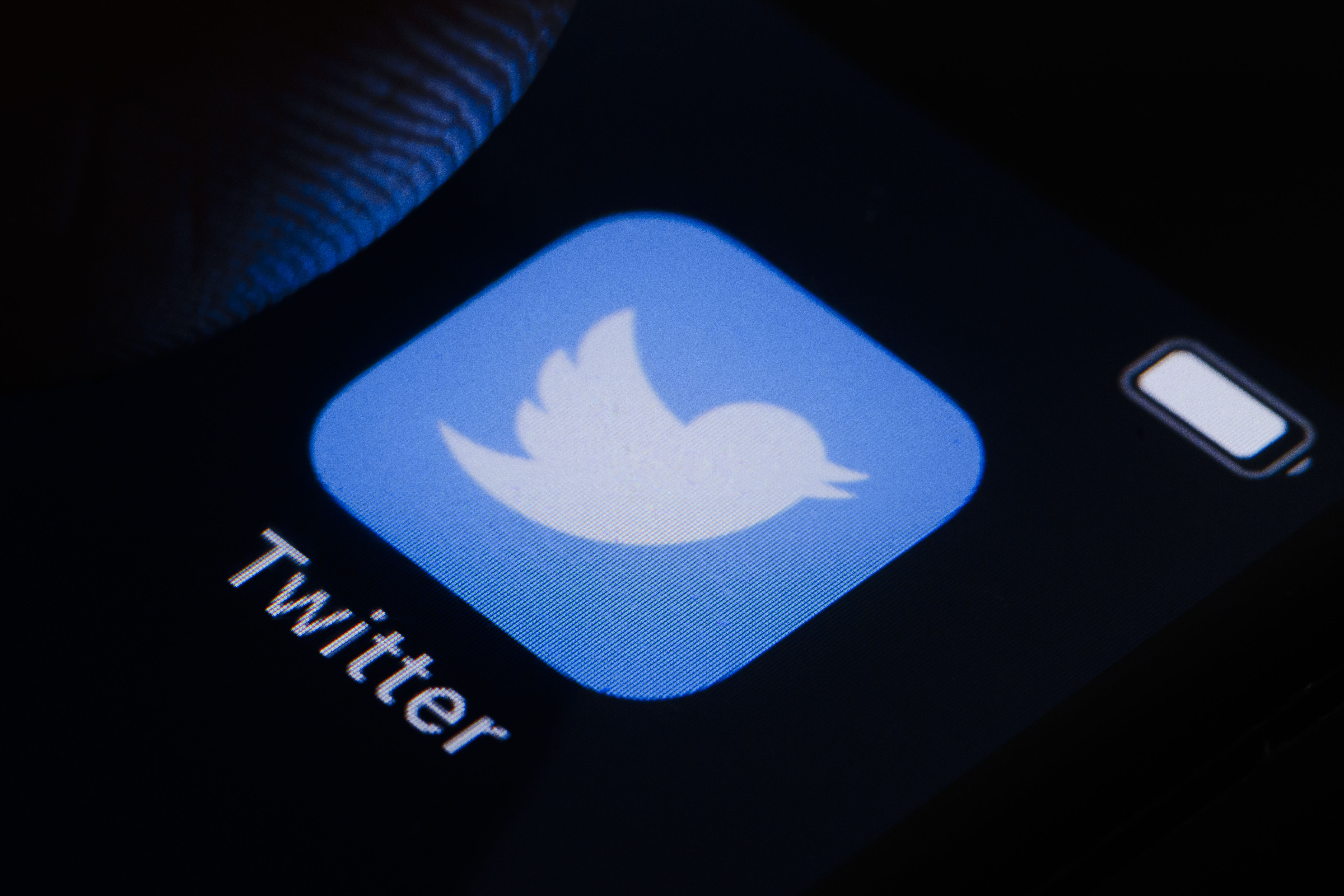 Nvidia RTX 3090 Ti slashed by $1,000 in another clear sign that GPU prices are tumbling