Microsoft says it has fixed an issue that caused some Windows 11 (opens in new tab) users to experience File Explorer crashes in certain scenarios.

In its newest optional Preview cumulative update, KB5015882, the Redmond giant made a total of 20 improvements to its latest operating system.

The Preview update should not be confused with the cumulative updates that roll out as part of Patch Tuesday. This update is optional, and does not address vulnerabilities and other cybersecurity issues. Instead, it only brings improvements and usability fixes. What’s more, it’s in preview mode, which means most users will only get it next month (in this particular case, in August).

To prompt the operating system into installing this update, users should navigate to Settings > Windows Update and select “Check for Updates”. If any optional updates are available, the users will be asked to download and install them.

Besides these two updates, Microsoft has also introduced an option of receiving urgent notifications even when focus assist is on, as well as an option to update Windows 11 to the newest version, at first boot.

It also fixed a bug that displayed a blank, uncloseable window when users hover over the search icon on the taskbar, as well as the bug that prevented some troubleshooting tools from opening.

The full list of system improvements and bug fixes, as well as detailed explanations of each individual fix, can be found in the KB5015882 support bulletin on this link (opens in new tab).

We've Got 22 Pretty Little Liars Secrets and We're Not Going to Keep Them to Ourselves - E! Online 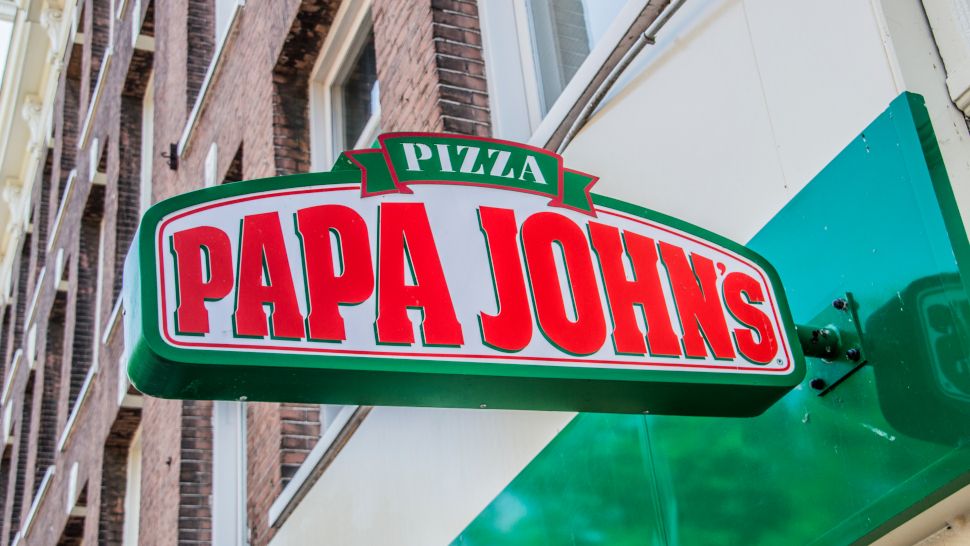 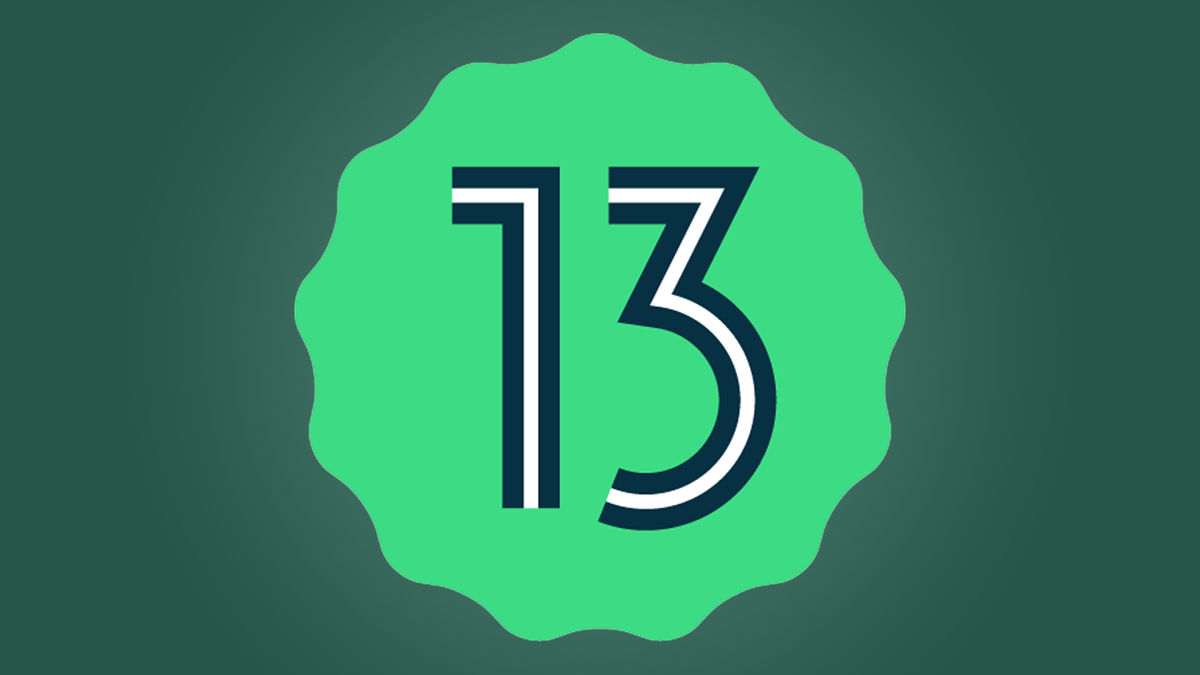