The Polestar 5 is making its first public appearance at the 2022 Goodwood Festival of Speed in West Sussex, England. A prototype of the upcoming four-door electric GT sports car will drive up the Goodwood hill twice daily during the event that takes place starting today, July 23rd, until July 26th as part of the “First Glance” group of vehicles. Polestar’s UK team developed a “unique bonded aluminum chassis” for the EV, which the company says is key to achieving “a driving experience that is as desirable as the design.”

The sports car’s new electric powertrain is still under development in Sweden, though, where Polestar’s sibling company Volvo is also based. Polestar 5 will have a dual electric motor setup, with a rear electric motor that uses an 800-Volt architecture. In all, the complete dual motor powertrain is expected to deliver up to 884 horsepower (650 kW) and 663 lb-ft (900 Nm) of torque.

“The new powertrain we are working on will set a new brand benchmark in our high-performing cars. Combining strong electric motor engineering ability with advances in light-weight platform technology is leading to truly stunning driver’s cars.”

Polestar 5 is the production version of a concept EV called Precept, which was introduced back in 2020. When the company announced that it was going to turn the concept into a real vehicle, it said it was going to manufacture the EV at a new carbon neutral facility in China. The new images of the Polestar 5 show that it still resembles the original concept, with its “shark-like” nose and geometric creasing, though the automaker could still make changes to its final version. If you want to see how Polestar created a real vehicle out of a concept, you can watch a short series about the process on YouTube.

The company plans to launch Polestar 5 in 2024 after launching the Polestar 3 and Polestar 4 electric SUVs. With all these vehicles in its lineup, including the Polestar 2, the brand is bound to become a veritable Tesla rival. Speaking of Polestar 2, the automaker is also debuting a high-performance limited edition version of the EV at Goodwood Festival, where attendees will have the opportunity to book it for a test drive.

How one night of binge drinking could cause problems with the brain, stomach and the liver 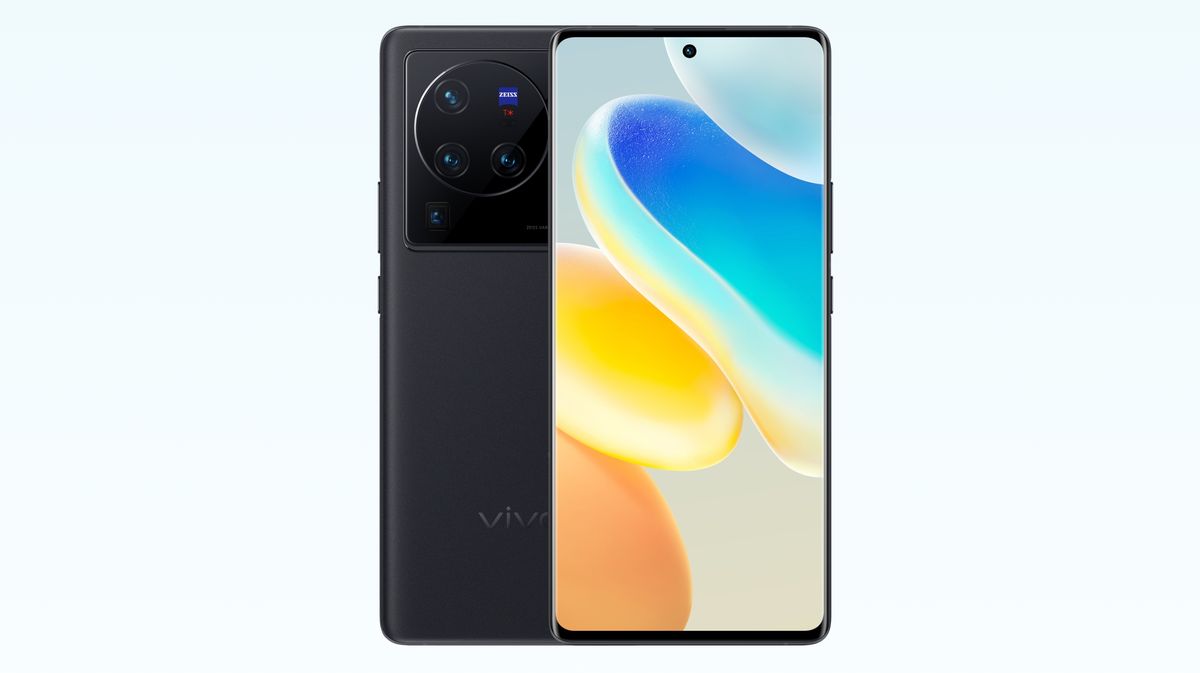 Vivo’s new phone costs more than a Samsung Galaxy S22 Ultra – is it worth it?