TikTok is joining forces with Pearpop to launch a comedy docuseries hosted by creator Jericho Mencke, according to The Hollywood Reporter. It’s cost $5 for all eight episodes, each 30 minutes long, with the first two running for free for all TikTok users.

Called Finding Jericho, the series will feature Mencke doing comedic interviews with characters like a clown from Craigslist. It’ll be executive produced by Pearpop executives Zack Bernstein and Austin Sokol, along with Mencke.

Last month, TikTok unveiled the Live monthly subscription tool for creators on an invitation-only basis, after unveiling the service in January 2022. It allows creators to “increase their earnings while continuing to grow their communities” with perks like subscriber badges, custom emotes and a subscriber-only chat.

In 2020, TikTok announced a $200 million fund to support creators, but the subscription service gives personalities a more direct stream of income. Pearpop, meanwhile, is a separate platform that allows creators to “monetize their influence” through challenges and brand sponsorships. The first episode of Finding Jericho premiered late yesterday at 9PM PST and following episodes will arrive Tuesday and Thursdays at the same time on the @Jercho1 and @pearpopofficial TikTok accounts.

Abortion Pills May Force States and the FDA Into a Standoff 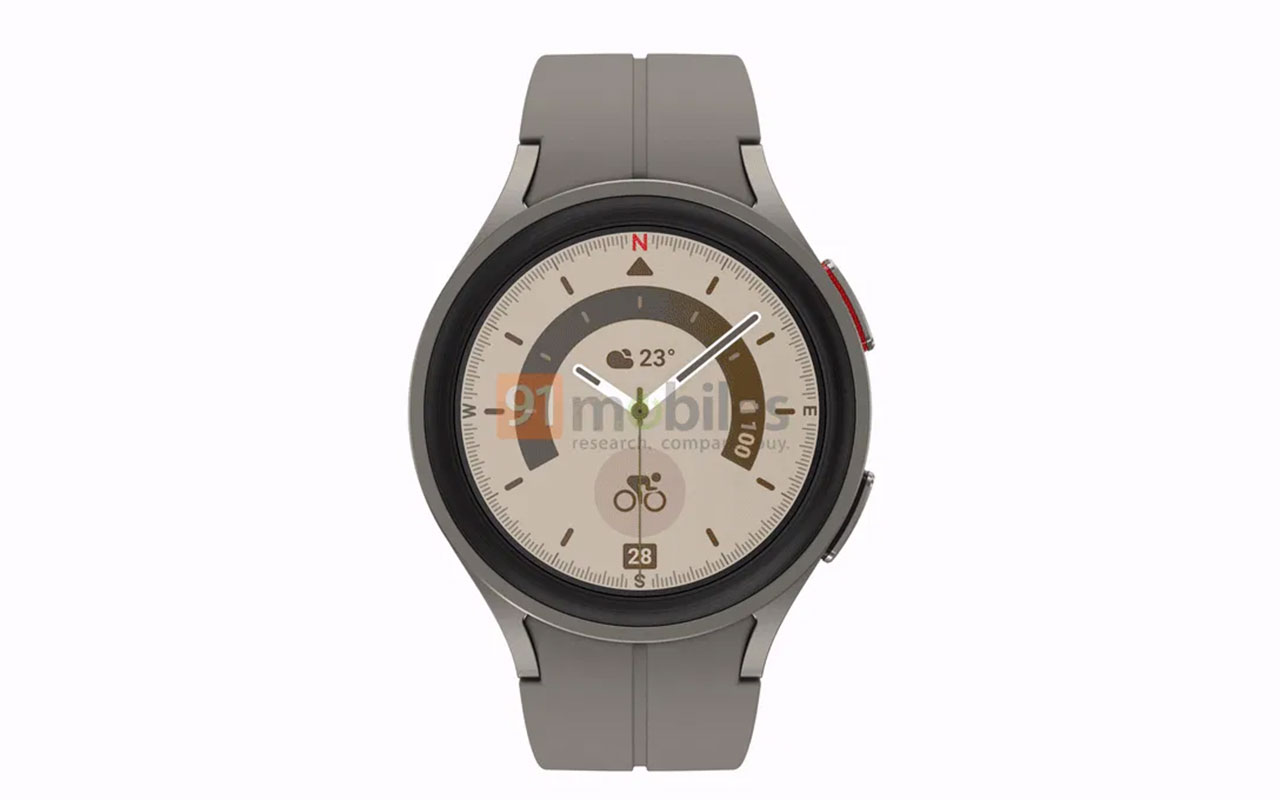 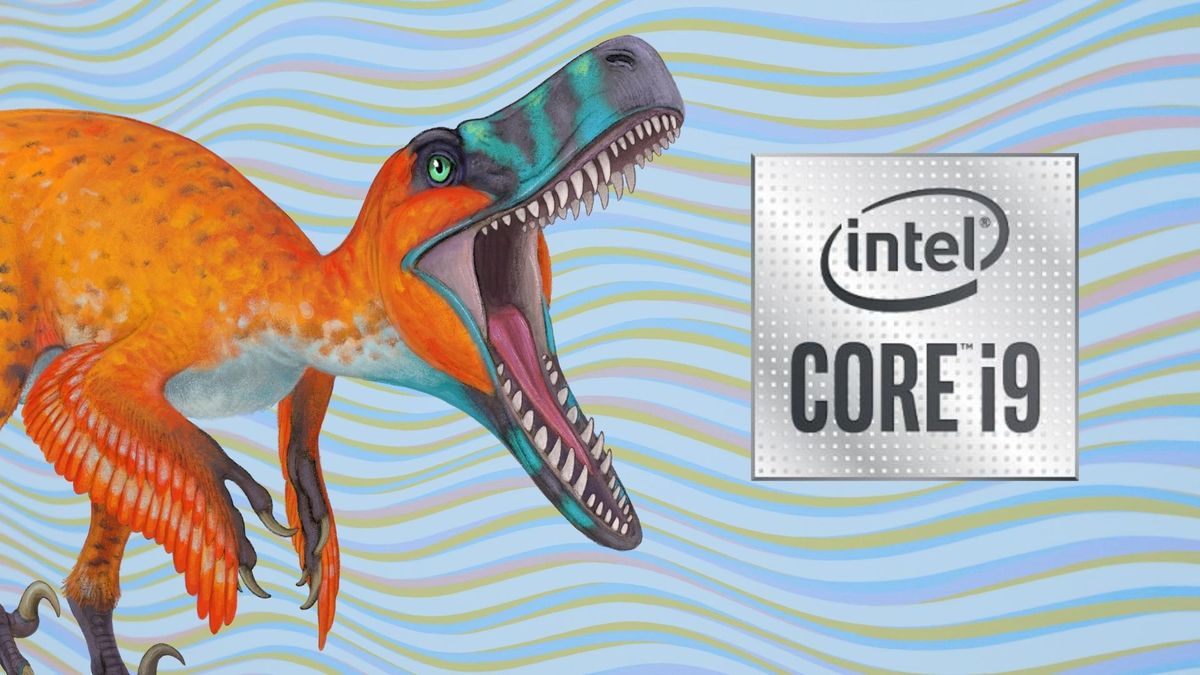