Four months after Twitter first introduced in-app tipping, the company is expanding its “tip jar” feature in a major way. The company is opening up tipping to all its users globally, and for the first time will allow users to send and receive tips in Bitcoin.

With the update, Twitter users around the world will have access to tipping, which allows users to send each other cash through apps like Venmo, Cash App, or Bandcamp, GoFundMe and PicPay, a Brazilian mobile payments platform.Twitter users in the United States and El Salvador will have the additional option of sending and receiving tips with Bitcoin via Strike, a person-to-person payments app built on the Bitcoin Lightning Network. People in other countries will be able to receive tips via their Bitcoin address.

As with tips using traditional, non-crypto platforms, Twitter won’t take a cut of tips exchanged between users. Tipping is rolling out to all of Twitter’s iOS users beginning today, and will become available on Android “over the coming weeks.”

Twitter sees the change as an extension of its recent work to empower creators on its platform. “We want everyone to have access to pathways to get paid,” Twitter’s Esther Crawford said during a call with reporters. “Digital currencies that encourage more people to participate in the economy and help people send each other money across borders and with as little friction as possible help us get there.”

The move is also Twitter’s first big move into cryptocurrency, which founder Jack Dorsey has been a major proponent of. Crawford, who leads the company’s creator monetization efforts, also said the company is in the early stages of exploring an NFT authentication service, which would allow users to display NFT art on their profile.

Those plans are still in an experimental stage, but the idea is to support NFT creators by giving them a way to showcase NFTs on Twitter, and provide details about their ownership, Crawford said. “By allowing people to directly connect their crypto wallets, we can track and showcase our NFT ownership on Twitter,” she said. It’s not clear exactly what this would look like, but she said it could take the form of a badge or another visual cue. “We are interested in making it somehow visually clear that this is a[n] authenticated avatar and, and then giving you some interesting info and insight about the provenance of that NFT.”

Twitter has previously experimented with NFTs or non-fungible tokens. The company recently released its own collection of NFTs, and Dorsey sold an NFT of his first tweet for $2.9 million earlier this year. 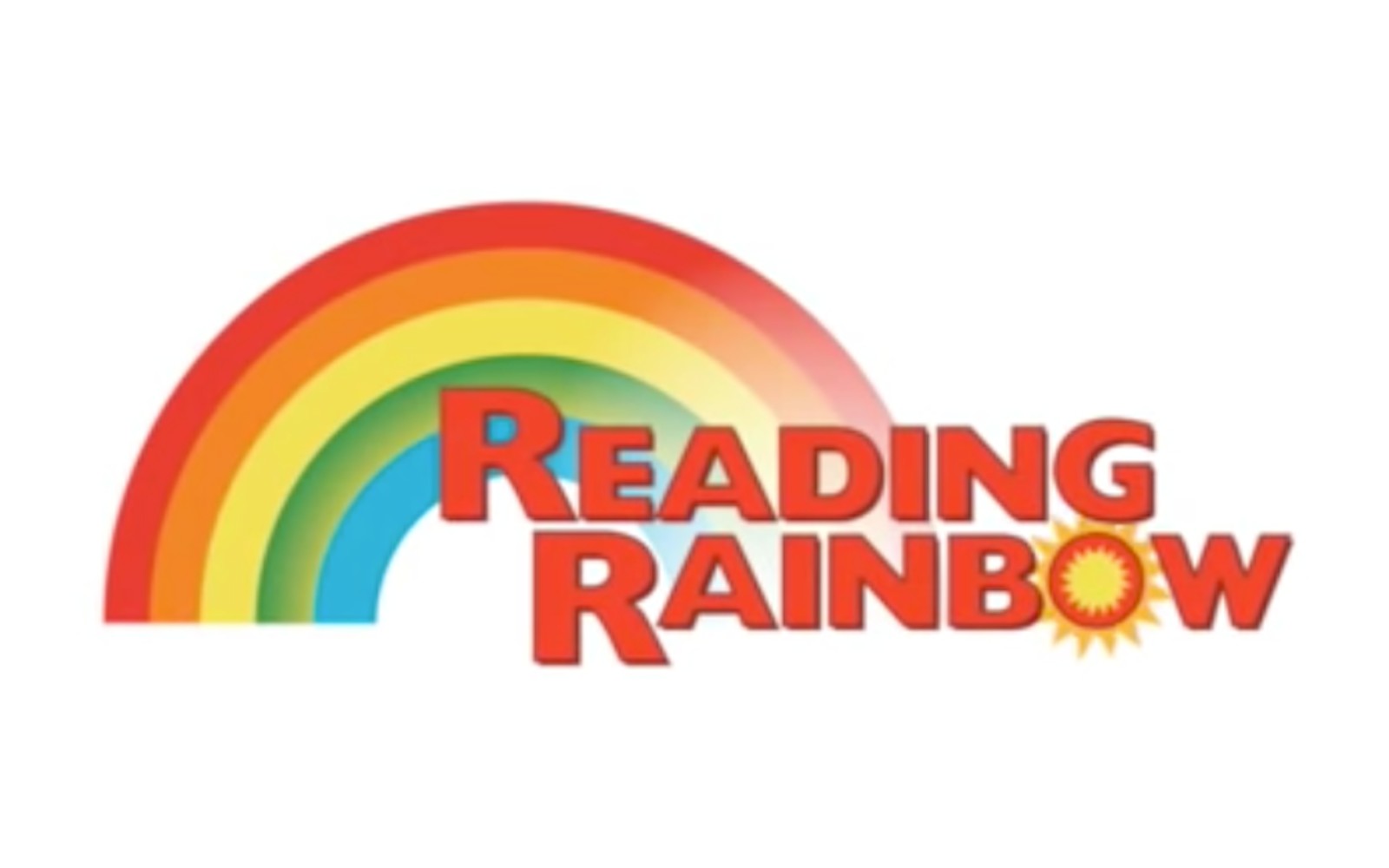