Digital versions of Where’s Waldo? or I-Spy, also known as hidden object games, are mechanically simple yet dizzyingly complex. The premise of finding items hidden in crowded spaces can create visual puzzles out of static pages; most of the work in playing a hidden object game happens with the eyes and brain.

In recent years, the hidden object genre has begun to evolve. The core gameplay — spotting things in cluttered rooms — is branching out in new directions: story-heavy dramas, surrealist worlds, even adventure gameplay. There’s never been a better time to seek out the genre.

We’ve compiled a list of the best hidden object games you can play across all platforms — Windows PC, Mac, console, and mobile. Some of them may not be considered traditional hidden object games, but all of these selections share the genre’s basic premise.

Eventide: Slavic Fable, made by hidden object game powerhouse Artifex Mundi, is the genre in its purest form. The narrative of Slavic Fable centers, naturally, on Slavic mythology, using these stories as a backdrop for the gorgeous, complex worlds. There are also simple puzzles to accompany the hidden object gameplay.

Created by a solo developer, Small Life is a short, free game that’s described as “an interactive city discovery game.” Over a set of in-depth illustrations set in Shenzhen, China, players seek out small interactions that string together to create intimate scenes — like a piece of paper that eventually becomes a paper airplane for a cat to swat away.

Small Life is free on itch.io.

Drawn: Dark Flight is another classic hidden object game, this time by prolific publisher Big Fish Games. It plays out like a dark fairy tale, filled with beautiful illustrations to stop and stare at.

Milo and the Magpies is a gorgeous, hand-painted game by illustrator Johan Scherft. Simply put, it’s a world I want to live in — helping a curious grey cat called Milo find his way home. The game unfolds as Milo travels through various neighborhood gardens.

Milo and the Magpies is available on Mac and Windows PC.

Labyrinth City: Pierre the Maze Detective, created by developer Darjeeling, looks a lot like Where’s Waldo?, but it’s not a classic hidden object game. The game is part hidden object, part puzzle maze; each scene is crowded with strange things and people, lots to click on and interact with, and plenty of dead ends to get stuck in. It’s simple — and based on a children’s book — but still plenty interesting to explore.

Hidden Folks, released in 2017 by Adriaan de Jongh, is an indie darling. The charmingly drawn world by illustrator Sylvain Tegroeg is delightful when paired with Hidden Folks’ silly animation and sounds. There’s so much to find in these chaotic black-and-white worlds.

A game about love and letting go, When The Past Was Around plays more like a point-and-click adventure game with hidden object elements. It’s got a whimsical art style that’s easy to get wrapped up in, with charming music to set the mood.

When The Past Was Around is available on Nintendo Switch, PlayStation 4, Windows PC, and Xbox One.

Toem is also an adventure game, one that’s centered around its in-game photo mode. But like games in the hidden object genre, Toem is a game about simply noticing things in the world around you — which, of course, is magical.

Created by Aconite, HoloVista is a weird, surreal world in which you’re an architect named Carmen inspecting a mysterious and dreamy mansion. It’s played in a unique way, adding alternative reality elements on top of the hidden object format on mobile.

HoloVista is playable on iOS devices via the App Store.

More psychedelic than surreal, Morphopolis is full of bright, brilliant art and a playful story. If you haven’t guessed from the name, it’s about bugs — specifically, a grub seeking out metamorphosis.

You can play Morphopolis on Windows PC.

Like Hidden Folks, Wind Peaks is described as a searching game with cartoon drawings. Players seek out objects in the world — stuff like hats and shoes and flashlights — as they move through a cute, campy story.

Wind Peaks is available on Nintendo Switch and Windows PC.

Smartphone with 100MP quality camera is Gionee’s next flagship 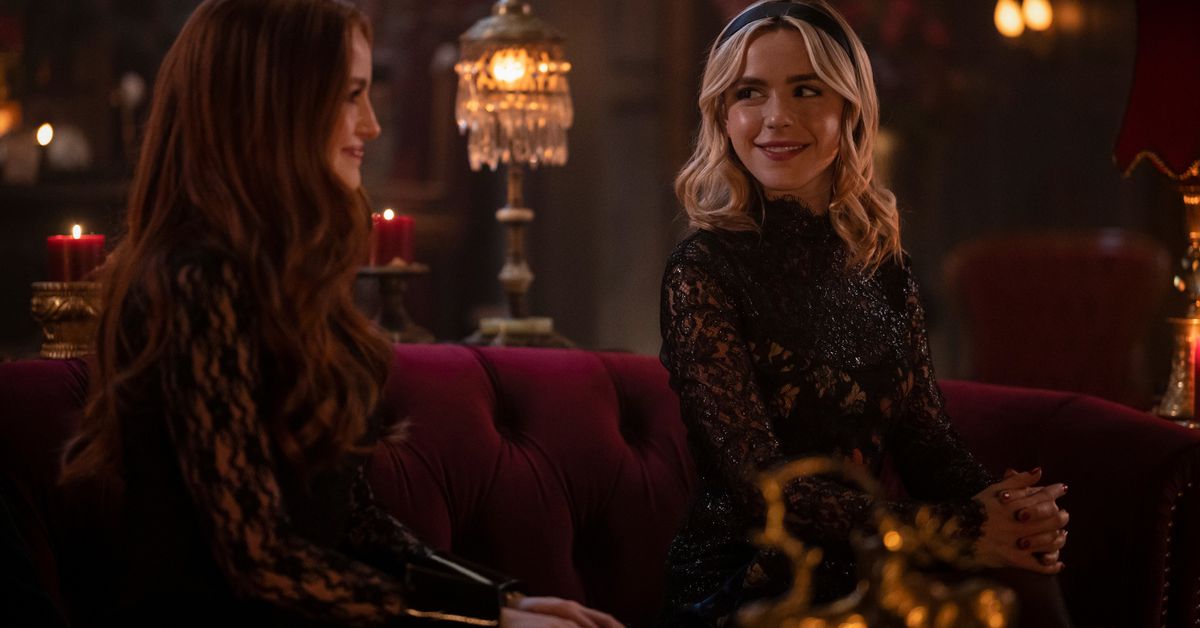 Rivervale, Riverdale’s spinoff, is bonkers even by Riverdale standards 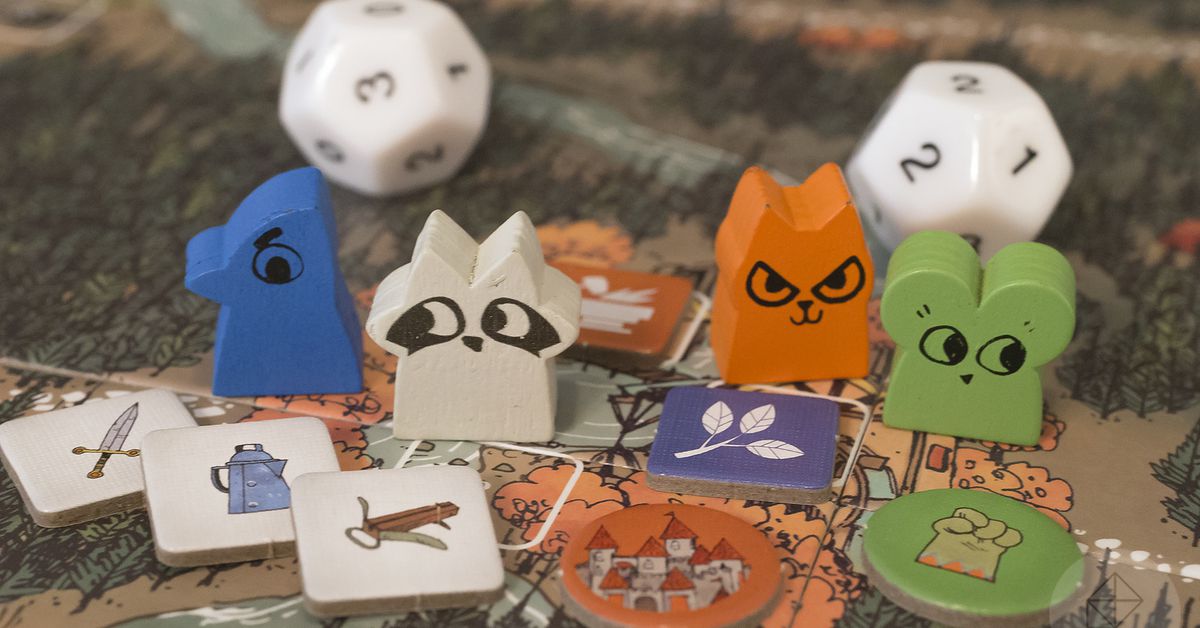 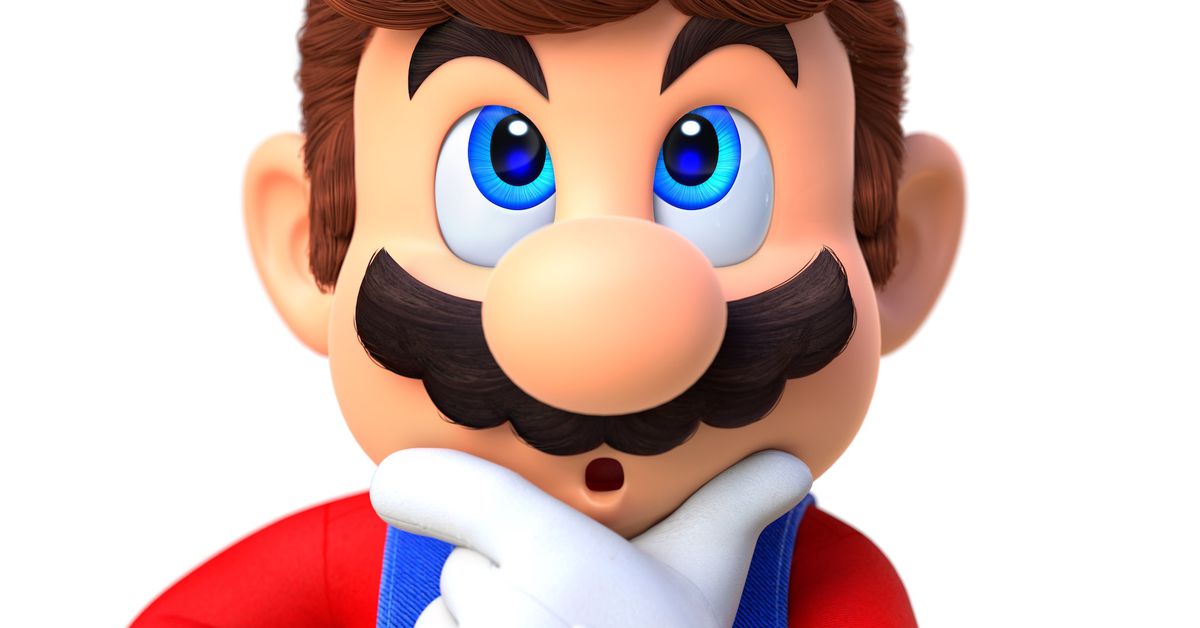