Dune Spice Wars was originally announced at the 2021 Game Awards with a short cinematic trailer. Developer Shiro Games released a FAQ on Friday that reveals more information about the strategy game. Among a few finer lore questions and art style answers, the developer answered inquiries about gameplay, pricing, and the early access model.

The game combines RTS gameplay, like base building and unit management, with a larger 4X-style scope and scale. Shiro Games and publisher Funcom aren’t ready to announce a price point yet, and the game will go through early access. Players will start off with Houses Harkonnen and Atreides as playable factions, as well as two others at launch. A fifth faction will be added to early access, along with “more later.”

It sounds like Spice Wars’ first build will be focused entirely on the gameplay, which takes place across complex procedurally generated maps. Players will have to manage intrigue, politics, armies, and more as they fight for control of Arrakis. “We will definitely do multiplayer,” the developer says, but it will arrive as a major update later in early access. The single-player campaign will also be an update sometime during this period.

The game will also launch without player-made mods, but the FAQ states that with “enough demand for mod support, we would be more than happy to look into the possibility.” Dune Spice Wars will release on Steam in 2022, with more platforms to potentially come. 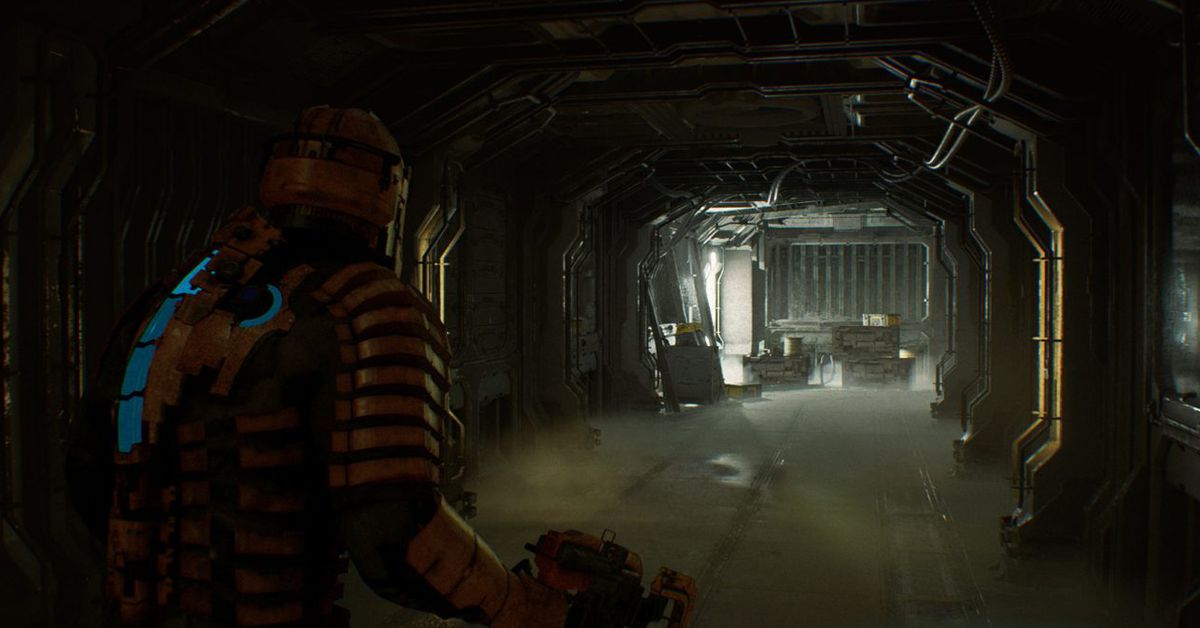 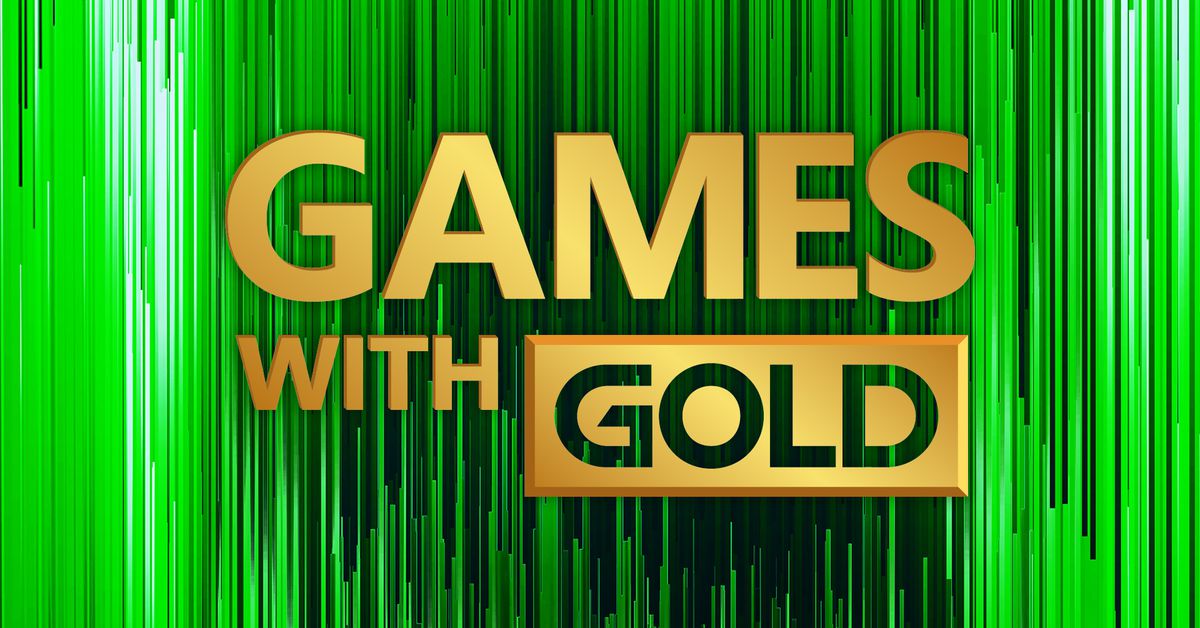 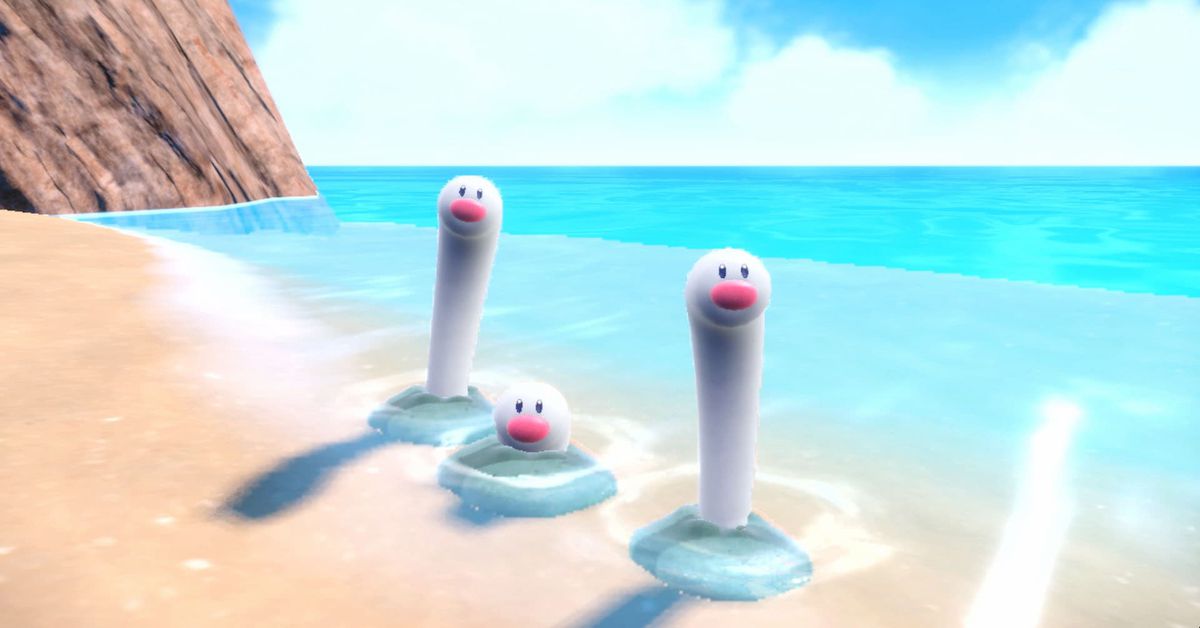 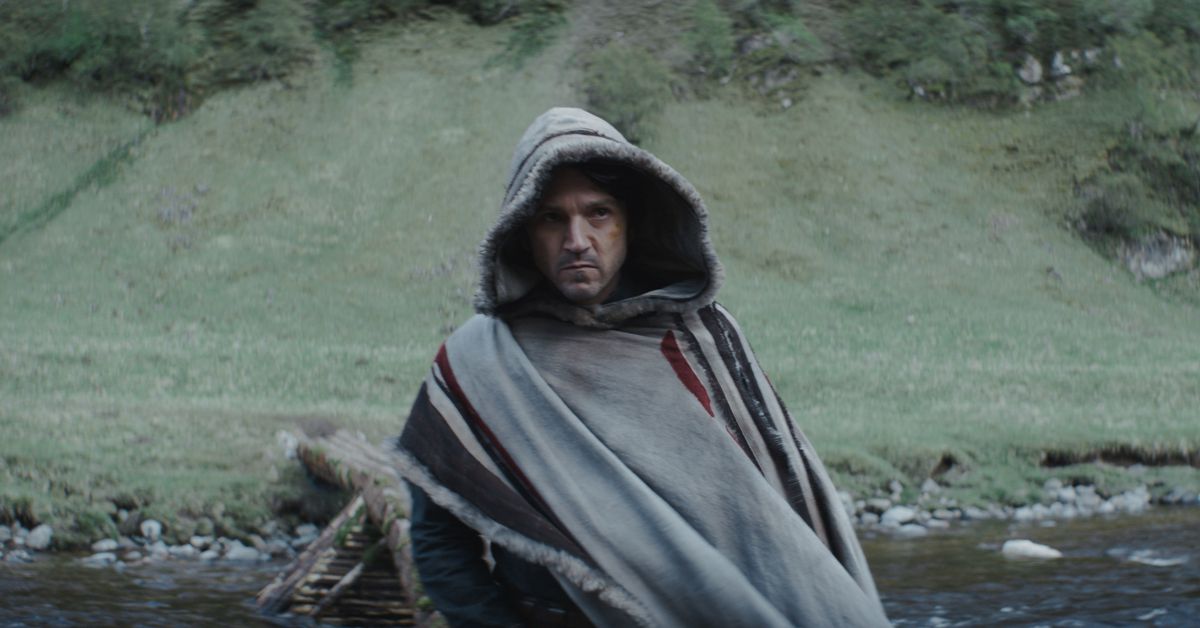 Andor is the angriest Star Wars has ever been