Microsoft is bringing Fortnite back to mobile devices, just not the way you expect. On Thursday, Microsoft announced a new partnership with Epic Games that will make Fortnite playable through Xbox Cloud Gaming and free on all supported browser, enabled devices. Among the devices that are compatible with Fortnite are a variety of Android and iOS devices, including iPhones and iPads.

To play the game on mobile, players will have to go to Xbox’s website on a web browser, then sign in with their Microsoft account. After that, players can jump into games with either touchscreen controls or with an Xbox controller.

The game was previously playable in browsers using Xbox Game Pass Ultimate, but the latest version will be free for anyone with an Xbox account. This is the first entirely free game that Microsoft has brought to its cloud service. Similar browser-based Fortnite streaming is also available through Nvidia’s GeForce Now streaming service as well, though that requires a subscription.

Fortnite was removed from both Apple and Google’s mobile app stores in 2020 after Epic allowed players to purchase V-Bucks (the game’s currency) directly from Epic instead of through the App Store, bypassing the stores’ cut for the purchase price — a move that explicitly violates Apple’s App Store agreement.

Apple quickly removed Fortnite from the App Store — a move that Epic anticipated — leading Epic to release a video that parodied Apple’s most famous commercial, and to file a lawsuit against Apple. Google likewise pulled Fortnite from its app store, leading Epic to instruct players how to install the game outside of the Google Play app store. Apple and Google then counter-sued Epic.

The case made it to court and the judge ruled that Apple can’t prohibit developers from providing alternative options for purchase. Despite this, Fortnite remains unavailable on the iOS App Store, and may remain that way for up to five years, according to Epic Games CEO Tim Sweeney. 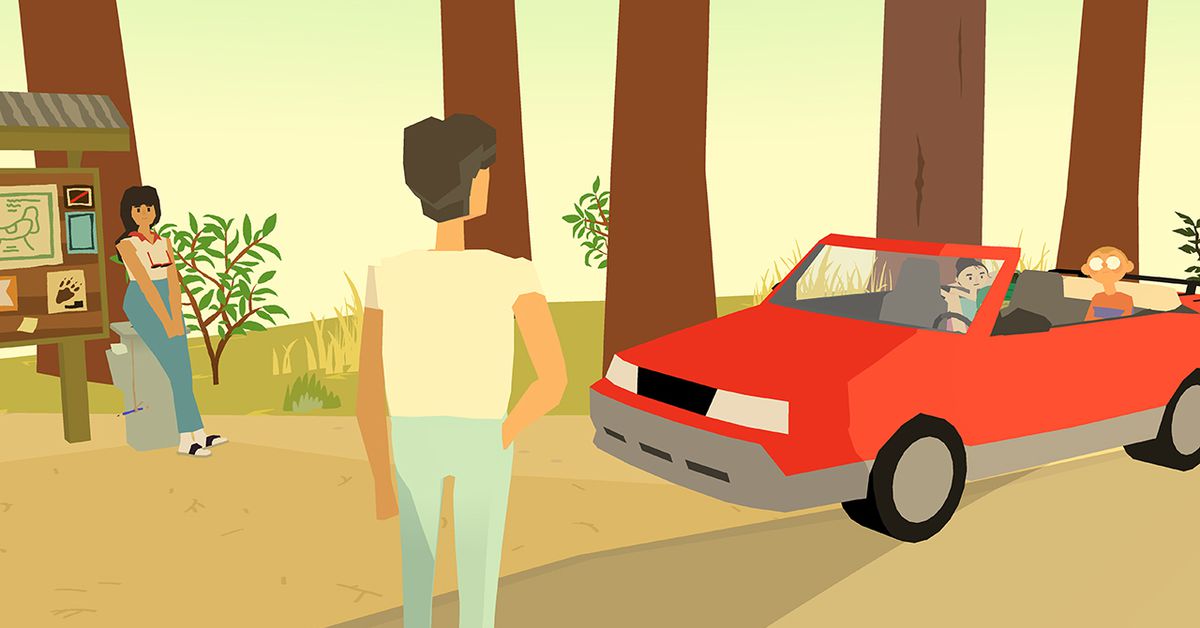 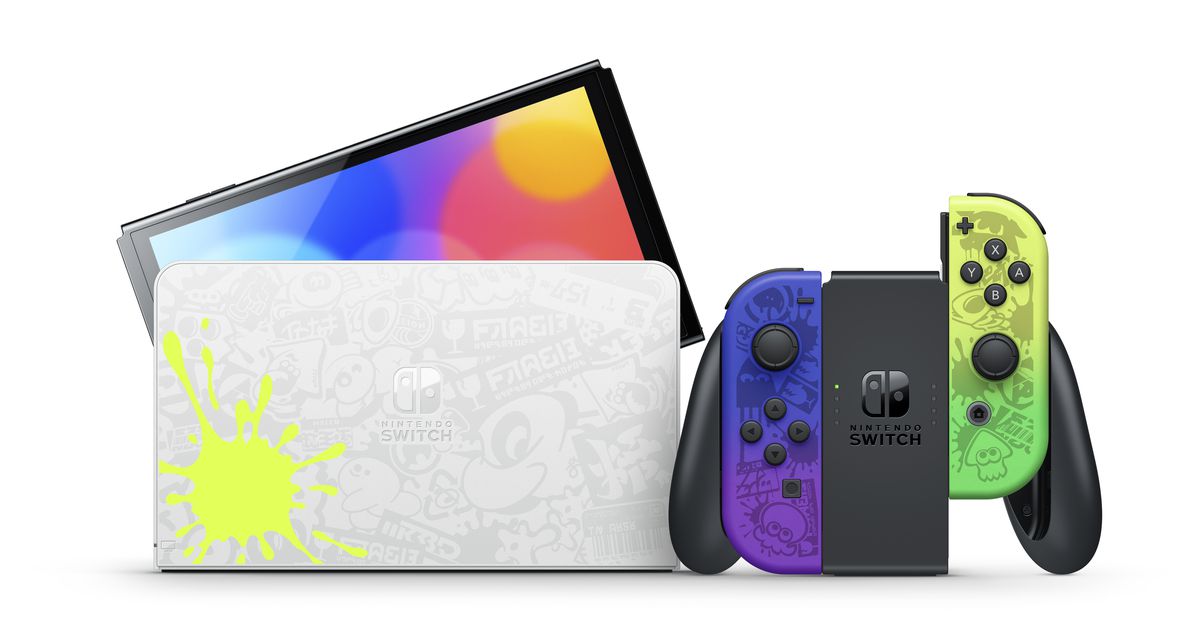 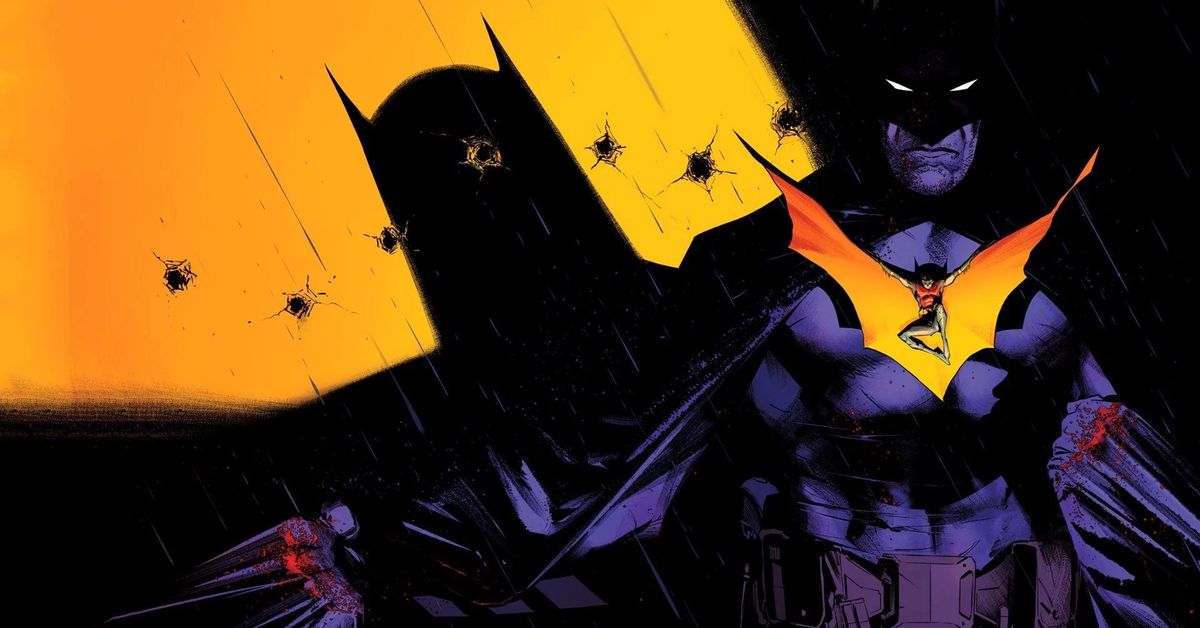