Warner Bros. has found its Batgirl in In the Heights star Leslie Grace, according to a report from Deadline. The 26 year-old actress will portray Barbara Gordon and her superhero alter-ego in the upcoming film for HBO Max.

While we don’t know much about the story, we do know that this movie will focus on the Barbara Gordon version of the character rather than any of the other Batgirls who have taken up the cowl in the comics. This means that Batgirl will be the daughter (or niece, depending on which part of continuity you’re drawing from) of police commissioner Jim Gordon, who has not yet been cast in this movie. Gordon last appeared in a DC Comics movie as played by J.K. Simmons in Justice League and is being played by Jeffrey Wright in the upcoming The Batman.

While we don’t know the plot of the film, we do know some of the creative talent behind the camera. Batgirl will be directed by Adil El Arbi and Bilall Fallah, the directing duo behind Bad Boys for Life. The movie will be written by Cristina Hodson, who also wrote Bumblebee, Birds of Prey, and the upcoming The Flash.

According to a number of reports, Grace beat out other actresses including Isabella Merced (Sicario: Day of the Soldado), Zoey Deutch (Zombieland: Double Tap), and Haley Lu Richardson (Support the Girls), but according to Deadline it was her performance in this summer’s musical blockbuster In the Heights that helped her secure the role.

There’s no word yet on when Batgirl will be released, but when it does it should be streaming on HBO Max, rather than making its way to theaters.

Bucks' Giannis Antetokounmpo needed IV treatment after Game 5 of NBA Finals due to dehydration, per report 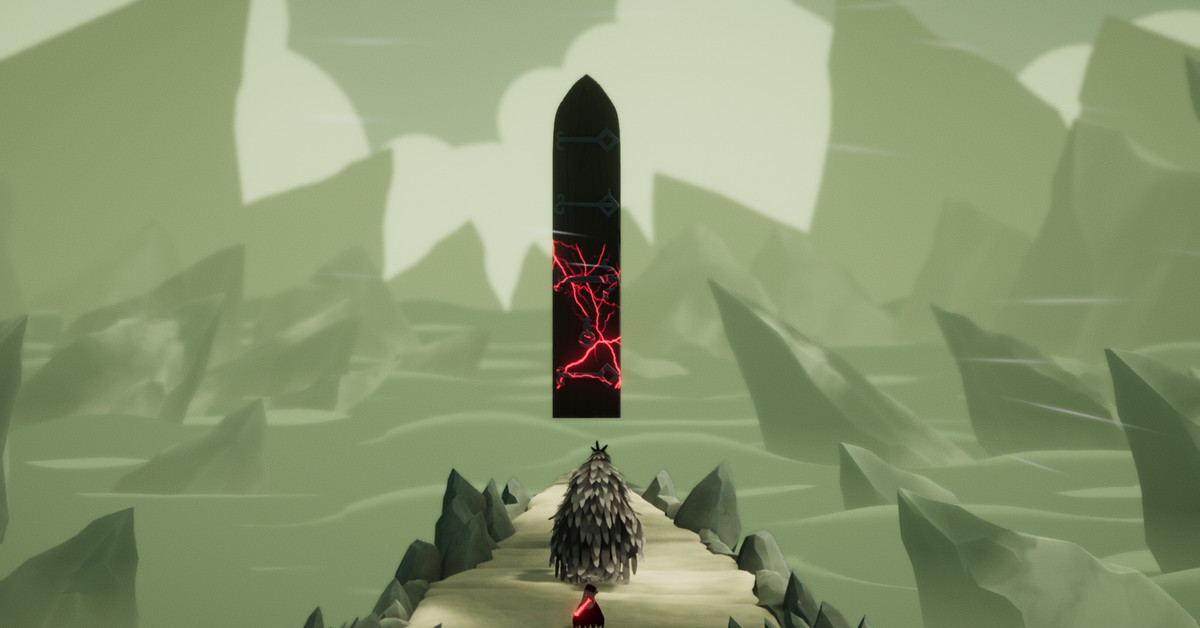 Death’s Door may look like Dark Souls, but its learning curve is much kinder 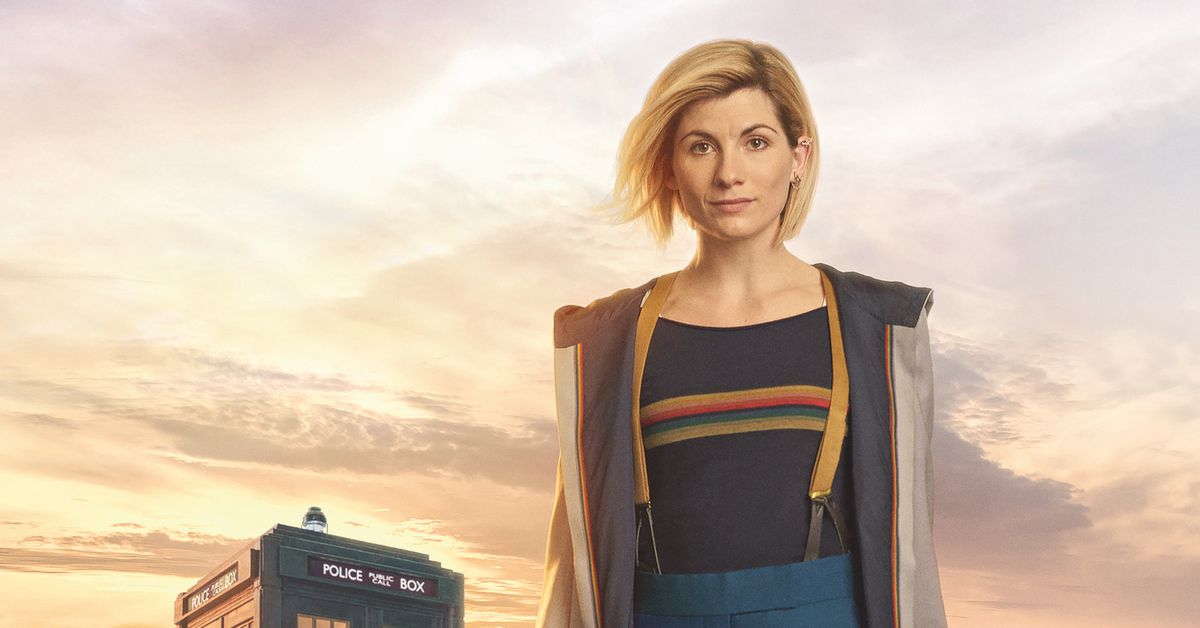 Jodie Whittaker and showrunner leaving Doctor Who in 2022 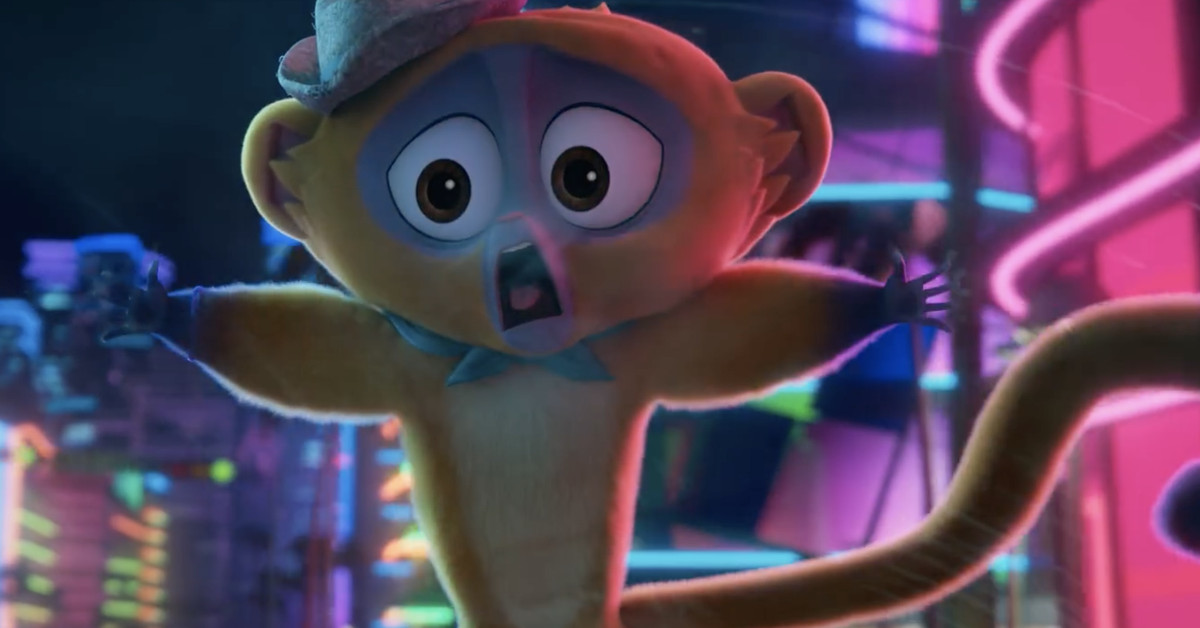 Lin-Manuel Miranda is a talking, singing kinkajou on a mission