Game developers and artists from across the industry are rallying to raise money for an abortion rights fund after the U.S. Supreme Court overturned Roe v. Wade last month, a decision that made abortion immediately illegal in many states and threatened autonomy in many others.

More than 600 developers have contributed projects to the Indie Bundle for Abortion Funds on itch.io, with a fundraising goal of $200,000. In total, there are more than 750 games and other works — a $3,000 value available for a minimum donation of $10. There are just over seven days left to donate and grab the games, and people are encouraged to donate more than $10 if they’re able. “Reproductive justice is an issue that affects us all,” creator Caro Ascercion wrote on the bundle’s itch.io page.

There are plenty of fantastic games to choose from in the bundle; I encourage you to pick one at random and just try it out. But if you’re looking for some recommendations, here are mine: Islands: Non-Places, an “interactive artscape” that basically a toy to be played with; Beglitched, a colorful, “cyberpink” puzzle adventure; Calico, a slice-of-life game with lots of cats; The Floor Is Jelly, where the world is, as expected, quite fluid; and Wide Ocean Big Jacket, a sweet story game about a camping trip.

On itch.io, indie developers have raised millions of dollars with similar gaming bundles: The Bundle for Racial Justice and Equity raised more than $5 million in 2020, while multiple Queer Games Bundles and an indie bundle for Palestinian Aid have raised hundreds of thousands of dollars in donations.

Proceeds from the bundle will go directly to the National Network for Abortion Funds’ Collective Power Fund, which gives to several different abortion funds across 20 U.S. states, with a particular focus on southern and midwestern states that are most impacted by the Supreme Court decision. 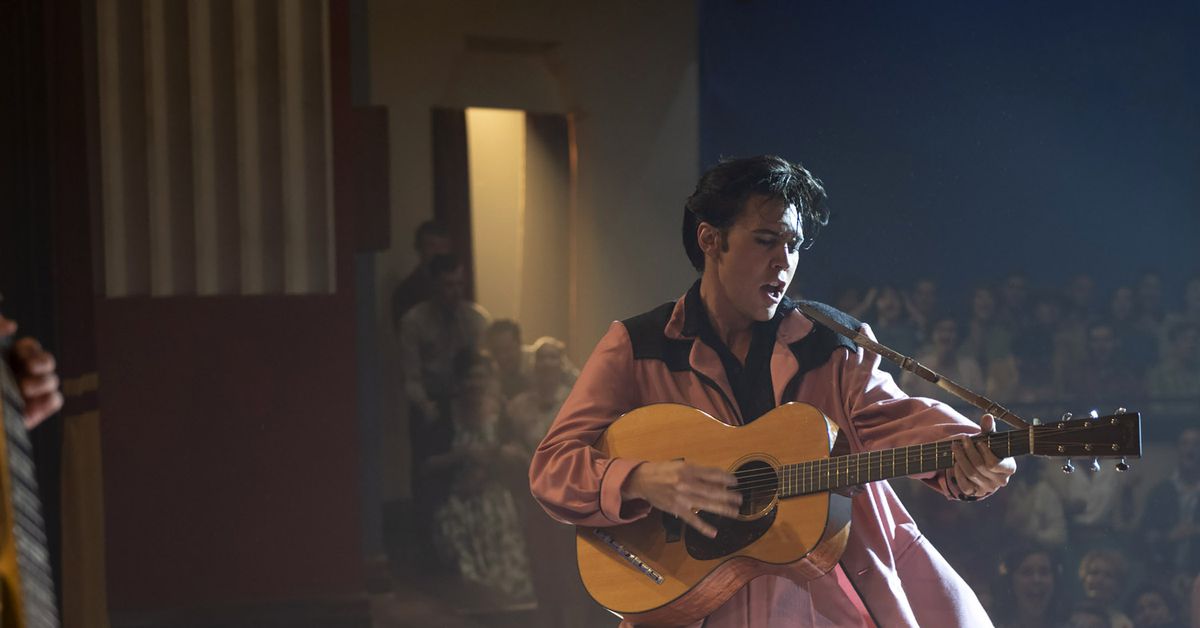 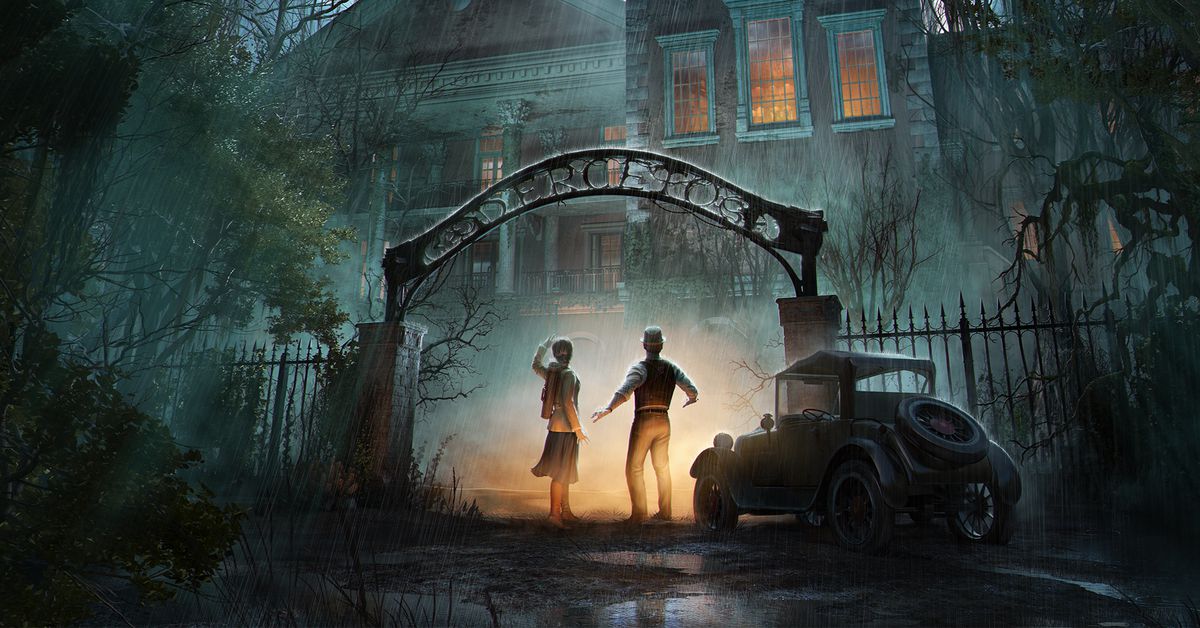 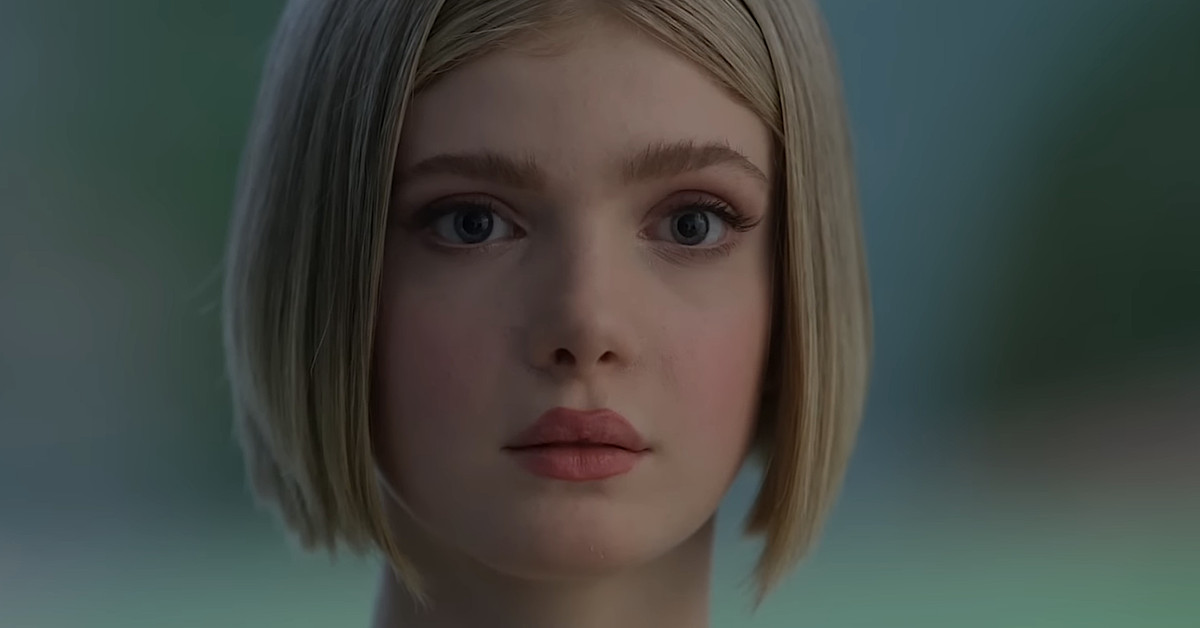