Marvel Comics started 2022 with an ending. With Inferno #4, writer Jonathan Hickman has penned his final issue as “showrunner” of the X-Men line, a role he’s played since 2019’s release of the blockbuster House of X/Powers of X.

Hickman’s changes to the facts, tone, and just general vibe of X-Men comics were extreme — perhaps comparable only to the work of Len Wein, Chris Claremont, and Dave Cockrum in their 1975 push to change the series from an allegorical story about a teen superteam to a sci-fi soap opera. The X-Men have not been the same since 2019, and as with all changes to a classic superhero formula, it was exciting to some and infuriating to others.

House of X/Powers of X (pronounced “Powers of Ten”) altered the X-Men status quo with planet-sized scope (literally). But in a nutshell, it created a sovereign Mutant nation on the living island of Krakoa, and a system through which (virtually) any mutant who had ever died or would die could be resurrected without consequence — a brilliant coup of an idea for a genre in which resurrection is already tacitly expected.

But at the heart of Krakoa was a pregnant secret: a mutant named Moira MacTaggert, whose power allows her to relive her own life every time she dies, and use everything she’s learned to bend history to her will. Her will — after a fateful encounter with the precognitive mutant Destiny — appeared to be to ensure the triumph of the mutant race over its eternal adversaries, humans and machines.

But if Moira’s intentions were good, why did she insist to her allies — Professor X and Magneto — that her existence should remain secret? And why did she insist that no precognitive mutants ever be resurrected, especially not Destiny? Plenty of readers looked askance at the Krakoan paradigm, noting its isolationism, secrets, and unearthly details. A set of characters synonymous with evolution had founded a society on removing the most basic consequence of natural selection.

And along with a slew of writers and artists under the X-Men umbrella, the Hickman era repeatedly set Mutants against swiftly evolving enemies: the hardened mutants of Arakko, the Orchis machine intelligence, the sped-up civilization of the World, human supremacists who augment their bodies with mutant flesh to gain their powers. If Hickman’s final X-Men issue accomplishes anything, it shows that all the uncertainty readers have picked up on was created on purpose.

What happened in Inferno #4?

Inferno’s events were instigated by a Chekov’s gun Hickman placed on the Krakoan mantlepiece early in his run on X-Men: The master mutant manipulator Mystique was under orders from Destiny, her beloved and deceased wife, to resurrect her at all costs. And once Destiny was resurrected, the couple set about cleaning precognitive house in exactly the way Moira feared.

Mystique tricked Professor X and Magneto into battling Nimrod and the Omega Sentinel — the final bosses of Orchis, a human scientific force intent on accelerating the development of mutant-hating machine intelligence — to their deaths, getting them out of the way while she and Destiny kidnapped Moira. With her precognitive abilities, Destiny can see where Moira is actually going with all of this, and it’s exactly the same as the last time their paths crossed.

The truth is that Moira lost faith in the mutant dream after too many failed lives, and her powers give her an immense ability to inflict her will on mutant history. She hatched a plan to spend her final life (that is, the canonical X-Men timeline) avoiding Destiny and slowly boxing mutants in until they had to pick whether to kowtow to humans or machines, trading in mutantdom for survival.

Since killing Moira would simply allow her to start all over again, Destiny and Mystique shot her with a gun that removes a mutant’s powers. (There’s some precedence in X-Men continuity that makes this less of a non sequitur, but we don’t have to get into it.) However, Doug Ramsey and his allies (the technological being Warlock, the Arakkoan warrior Bei the Blood Moon, and the island of Krakoa itself) made a surprise appearance that changed their plan.

Doug, who goes by the mutant name Cipher, is one of Hickman’s personal favorite characters, and in his final arc, the writer has given Doug his due. It turns out that Cipher, Warlock, and Krakoa have had their own secret cabal, spying on Moira from the start. Doug forced Mystique and Destiny to spare Moira’s life and let her walk free into the world, setting her up as the newest non-mutant X-Men antagonist.

The final tally? Moira is out, is human, and has plan to create a mutant cure that works before mutant powers even manifest. Thanks to Emma Frost, the entire ruling council of Krakoa now knows about Moira’s role in the founding of their country, and they’ve all been sworn to secrecy about it. After resurrection, Professor X and Magneto, though chastened, are still in power. The mutant world goes on.

Was this always going to happen?

Any story that inspires intense speculation about its outcome and runs for a long time is going to make a fanbase wonder: Is this how it was always going to end? But Hickman’s era of X-Men has some quirks that have particularly fanned those flames.

For one, it had the misfortune to be published just before massive disruption in the distribution of American comics, leading to a months-long publishing stoppage at Marvel Comics. For another, it had the fortune to lead to blockbuster sales, and a thriving “writers room” of creative talent digging deep into the possibilities of the setting’s new status quo.

Did the pandemic reality keep Hickman from telling all the story he wanted to before he left? Or did the financial success of the books force him to keep going after he was ready to quit? Is this the story he planned from the beginning?

As Hickman has stated in interviews at various points in the process, yes and no. It’s no secret that the powerhouse of the Krakoan era has been a tightly knit group of writers and artists who built out from the ground rules Hickman established — there is even an “X-Slack” — to the point where sticking around for a while to play in that world became appealing. And the writer has also spoken candidly about how the Diamond Comics shutdown and Marvel’s pause demanded a change in priorities: Any book that ended meant at least two creators out of a job in a very scarce time. Keeping his collaborators in work took precedence over his initially planned timing.

The Krakoan era will continue with little rest, in a phase Marvel is calling “Destiny of X.” Next week, Marvel Comics will kick off the setting’s next big miniseries with X Lives/Deaths of Wolverine, a 12-issue series published as two alternating six-issue titles, just like House of X/Powers of X spearheaded by Wolverine and X-Force writer Ben Percy.

Following Hickman at the head of the X-Men flagship is fellow galaxy brain writer Kieron Gillen (DIE, Eternals), with the series Immortal X-Men, all about the machinations of Krakoa’s ruling council. And in addition to the continuation of much of the X-line, Marvel will also add Legion of X, X-Cellent, a renumbered Marauders, a Sabretooth miniseries, and more.

Inferno #4 ended the reign of Moira X with a gunshot, but the issue is more of a drum beat than a bang. The rhythm will go on, because it’s too captivating not to. 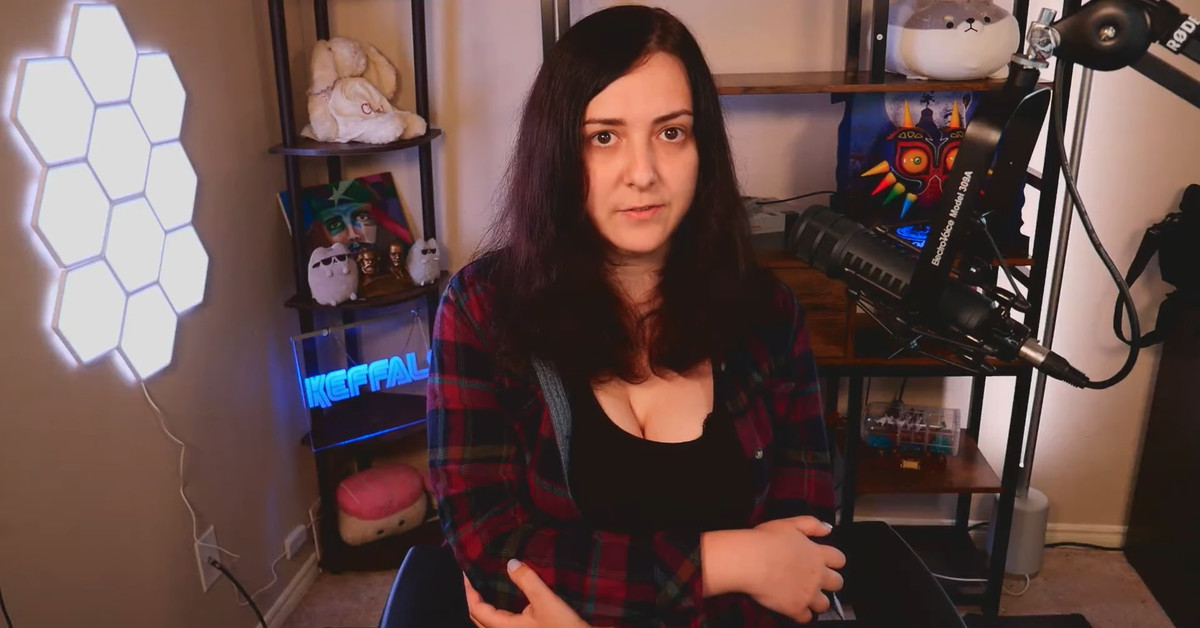 Trans streamer Keffals swatted and arrested in her home 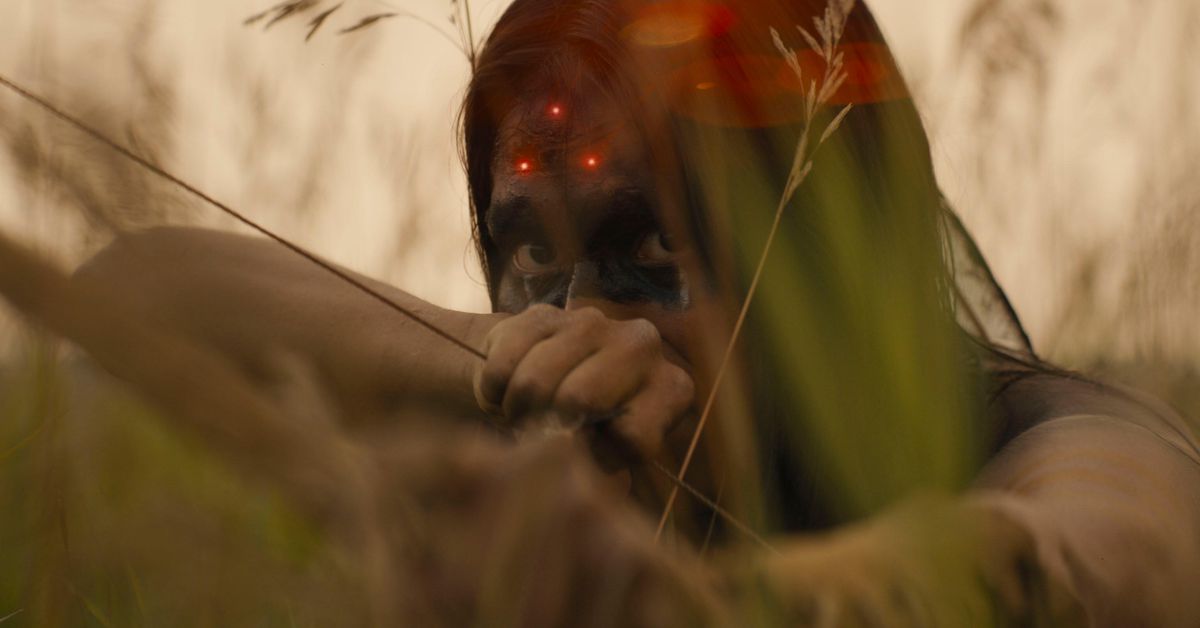 Prey is a different beast than most recent franchise blockbusters 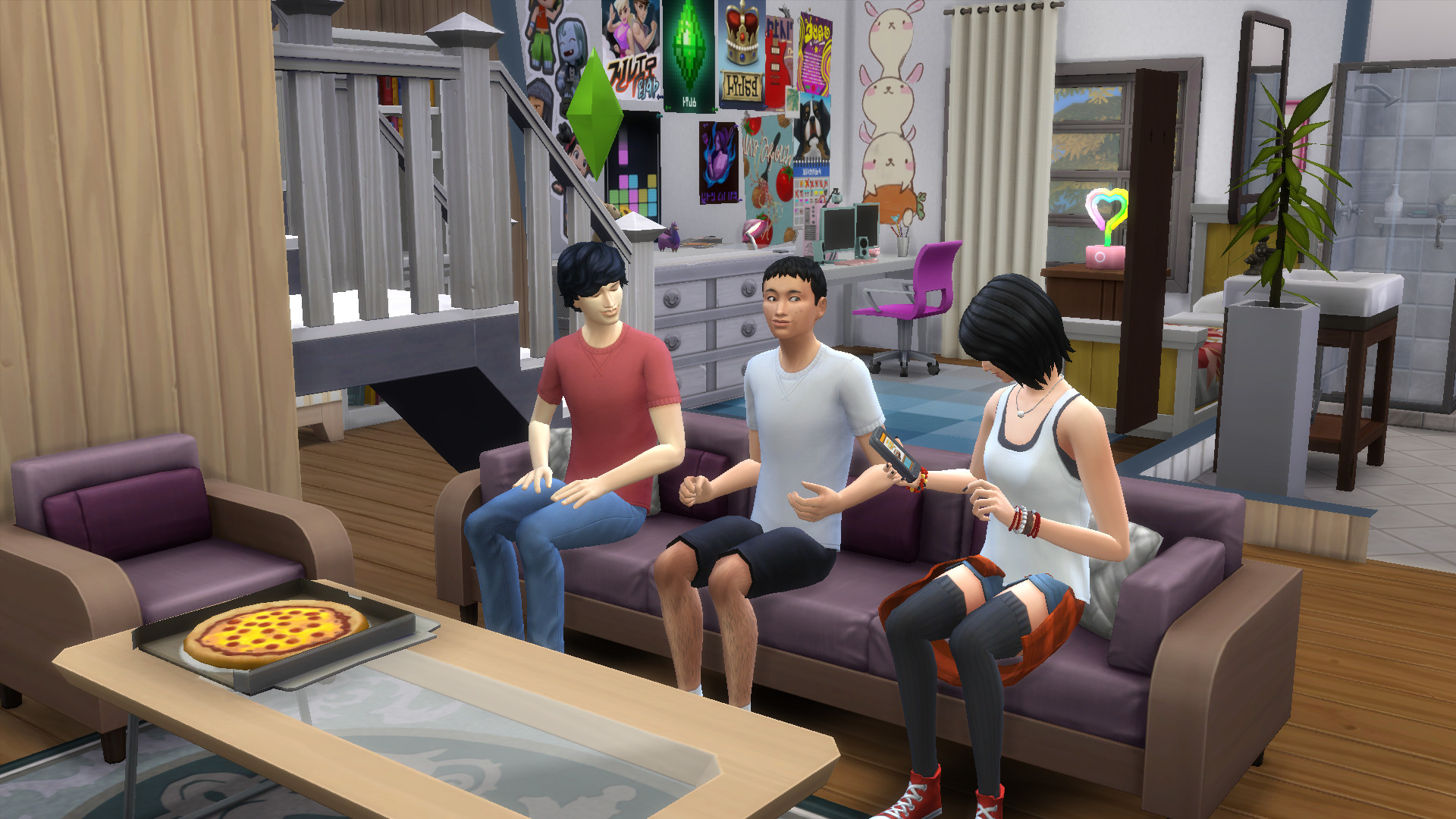 Help, my teen Sims are trapped in a vicious cycle of misery and crushes 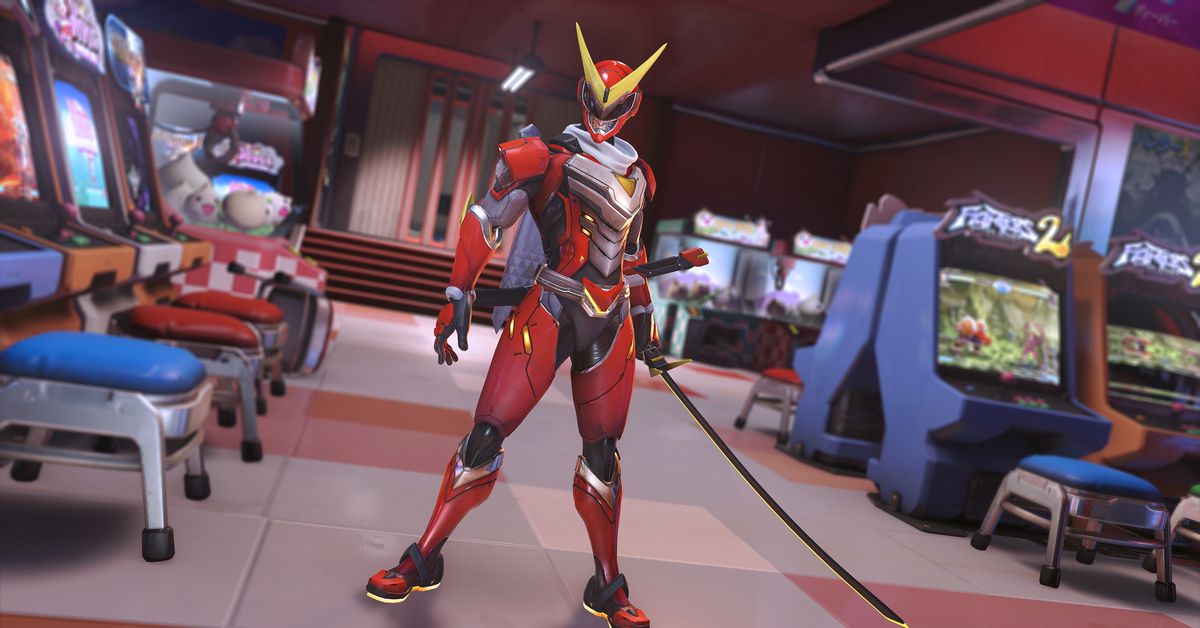