Simogo, the studio behind Sayonara Wild Hearts, has revealed its next game, out next year. Like Sayonara Wild Hearts, Lorelei and the Laser Eyes looks dreamy and surreal — but, since it’s a non-linear puzzle adventure centered on a chilling murder mystery, it’s likely to be way more macabre.

Lorelei and the Laser Eyes takes place in a mysterious old manor in central Europe. A woman wanders through the halls, solving puzzles in order to find out just what happened here. As the game summary hints, it could be more than just a single murder. Or it could just be a fun treasure hunt! There are some enigmatic characters wandering the halls as well (and also a good dog carrying a letter). The mostly black-and-white trailer doesn’t reveal much in the way of plot, but it does provide a rich atmosphere — and glimpses of those titular laser eyes.

The game will hit Nintendo Switch and Steam sometime in 2023.

That boring-looking Excel spreadsheet could be used to spread malware 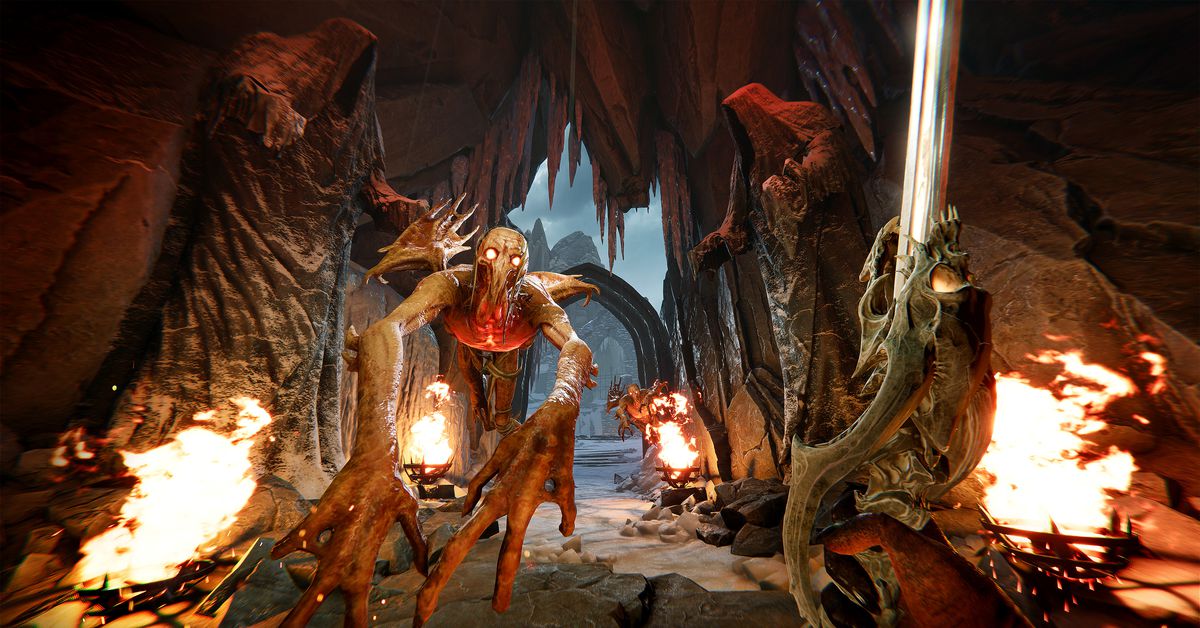 Metal: Hellsinger adds modding tools for jazz, ska, or any other kind of Hellsinger 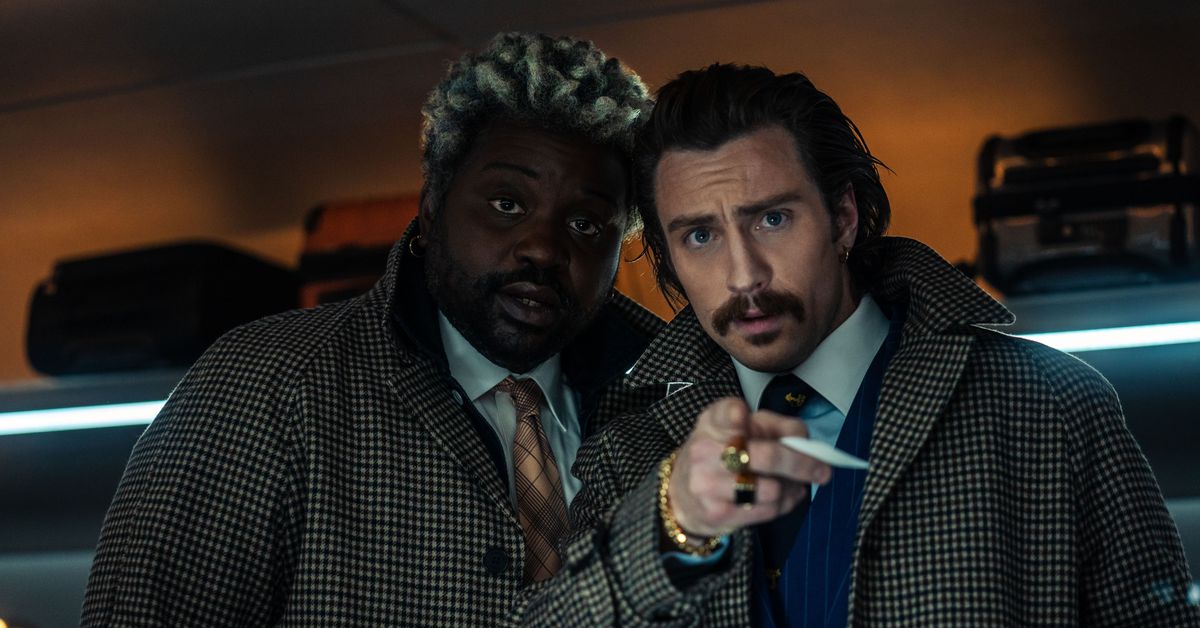 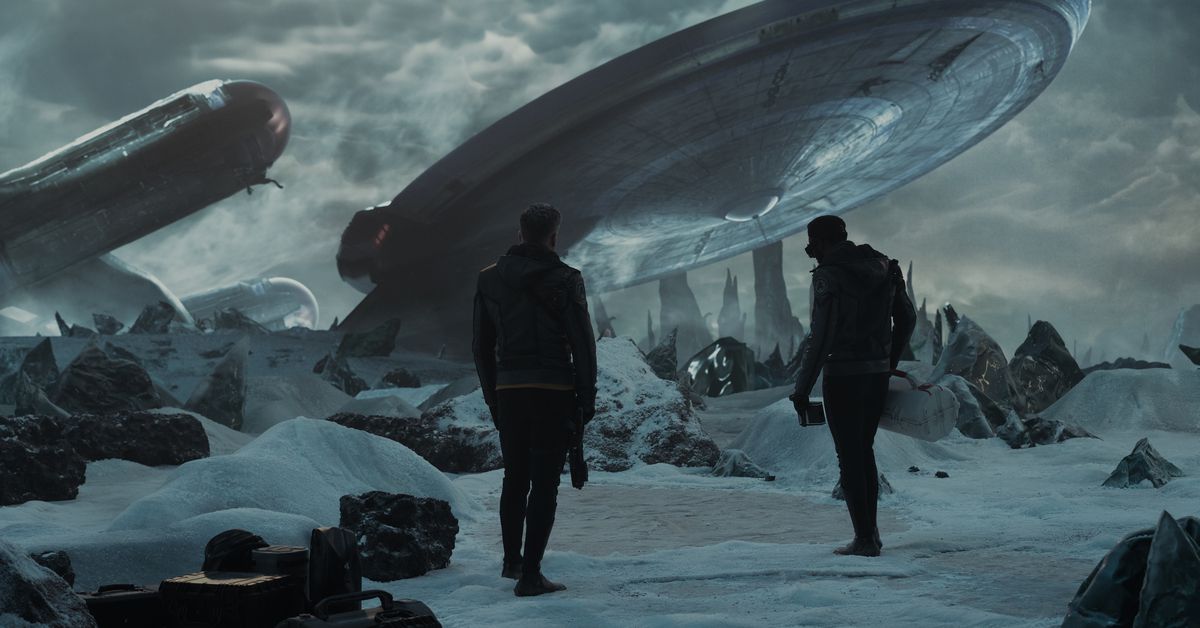 Star Trek has truly reinvented itself