Mike Flanagan, the creator of Midnight Mass, is adapting Edgar Allan Poe’s The Fall of the House of Usher for Netflix. The streaming service announced the new series on Wednesday, but didn’t reveal when it might be released.

The Fall of the House of Usher follows an unnamed narrator as he stays with two siblings and watches their once great family fade in the creepiest way possible. While the series will be based on Poe’s original short story, it’s likely that Flanagan and his team will make some significant additions as they draw the story out to a full eight-episode miniseries.

Flanagan is no stranger to working with Netflix, having directed, written, and created series like The Haunting of Hill House and The Haunting of Bly Manor, along with the movies Gerald’s Game and Hush. Flanagan also released Midnight Mass for Netflix in September.

Before he makes it to Edgar Allan Poe, Flanagan has another adaptation with the streaming service in the works as well. He’ll also be adapting Christopher Pike’s The Midnight Club, a haunting story about terminally ill young adults, into a series that’s likely to hit Netflix next year. 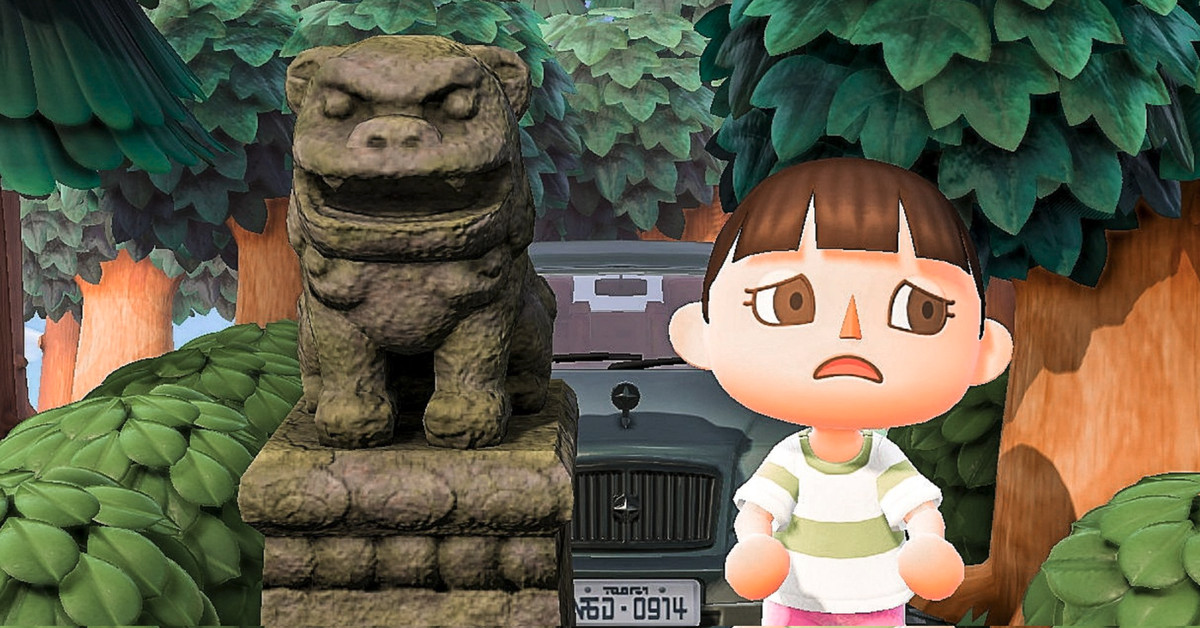 Here’s your first look at Spider-Man: Across the Spider-verse … Part One 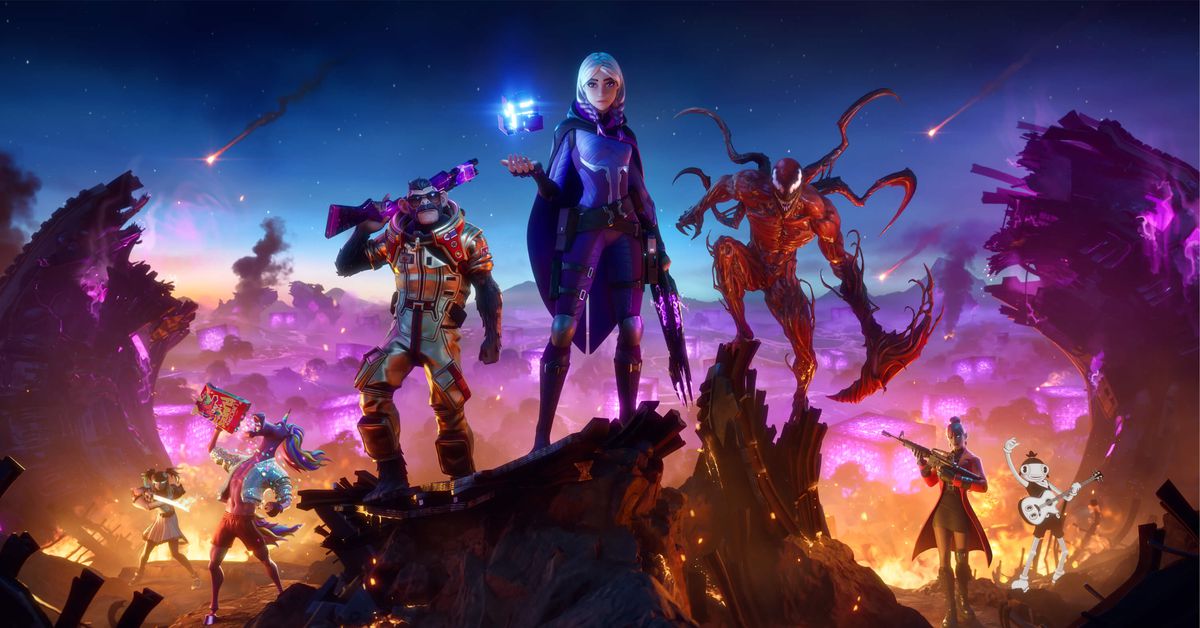 Fortnite is down as Chapter 2 comes to close