Solo Leveling is finally getting a series. The extremely popular webtoon has waited years for an adaptation, and now one’s finally on the way in 2023 from production studio A-1 Pictures (Kaguya-Sama: Love is War). The anime was announced during Anime Expo 2022 and arrived with the series first teaser trailer. The anime is set to premiere next year and will be streamed on Crunchyroll in North America, Central America, South America, Europe, Africa, Oceania, the Middle East and CIS.

The trailer itself doesn’t include many visuals except a still image of the series’ main character. The trailer also throws in a few images from the webtoon as well as concept art created by A-1. The series’ music will be composed by Hiroyuki Sawano, the composer for Attack on Titan and numerous other anime.

The series is set in a fantasy world full of characters called Hunters who posses magical powers. It follows a character named Sung Jinwoo, who is one of the weakest Hunters in the world before a mysterious force gives him the ability to level up. He quickly becomes stronger and stronger, surpassing those that once thought him weak.

Solo Leveling is originally based on a South Korean web novel written by Chugong which gained even more popularity when it was turned into a digital comic. The webtoon version was later serialized into a printed form for KakaoPage and has since been released as physical issues in English as well.

Ukraine war: Six key developments to know about from Tuesday

A new research and innovation agenda is needed for the Mediterranean 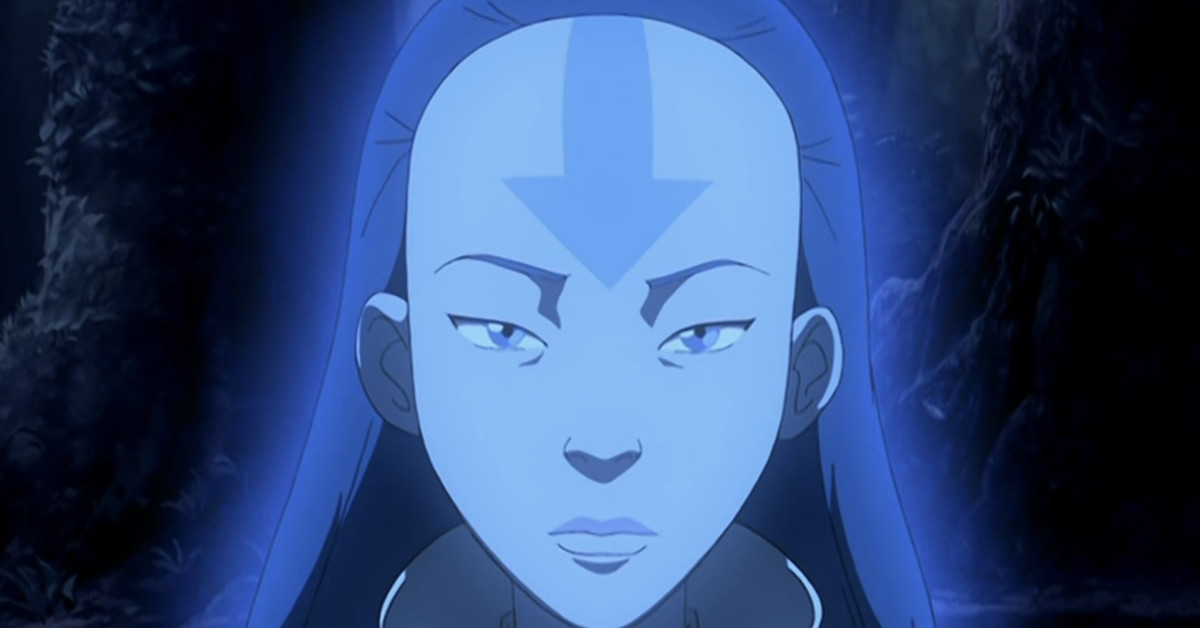 What if Avatar: The Last Airbender was a spy thriller? 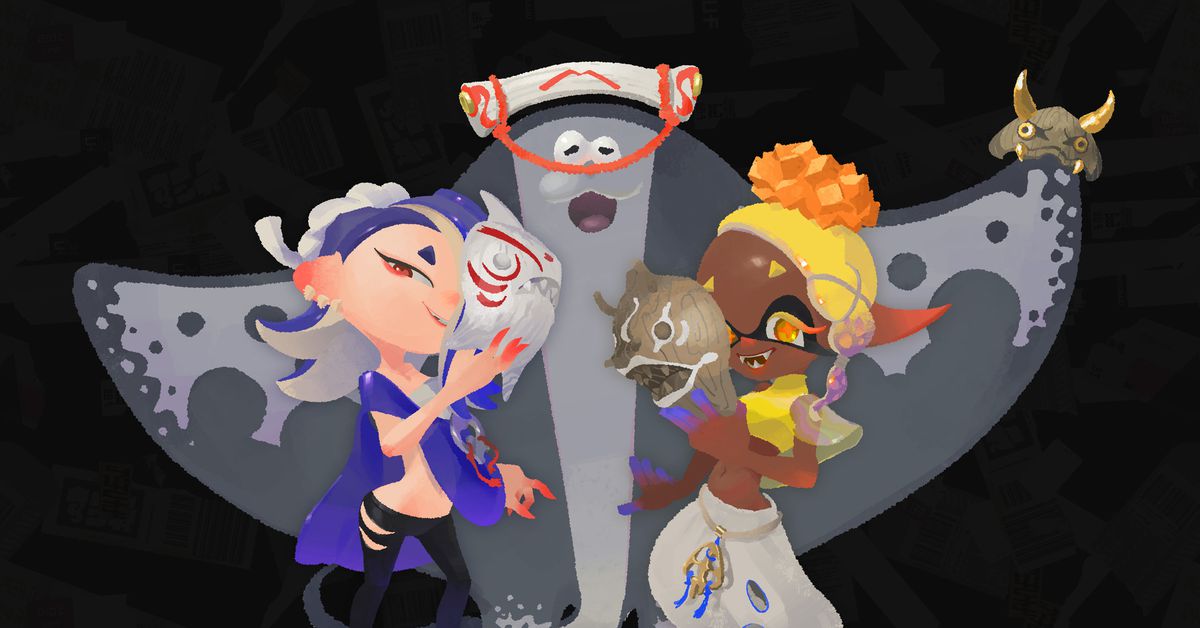 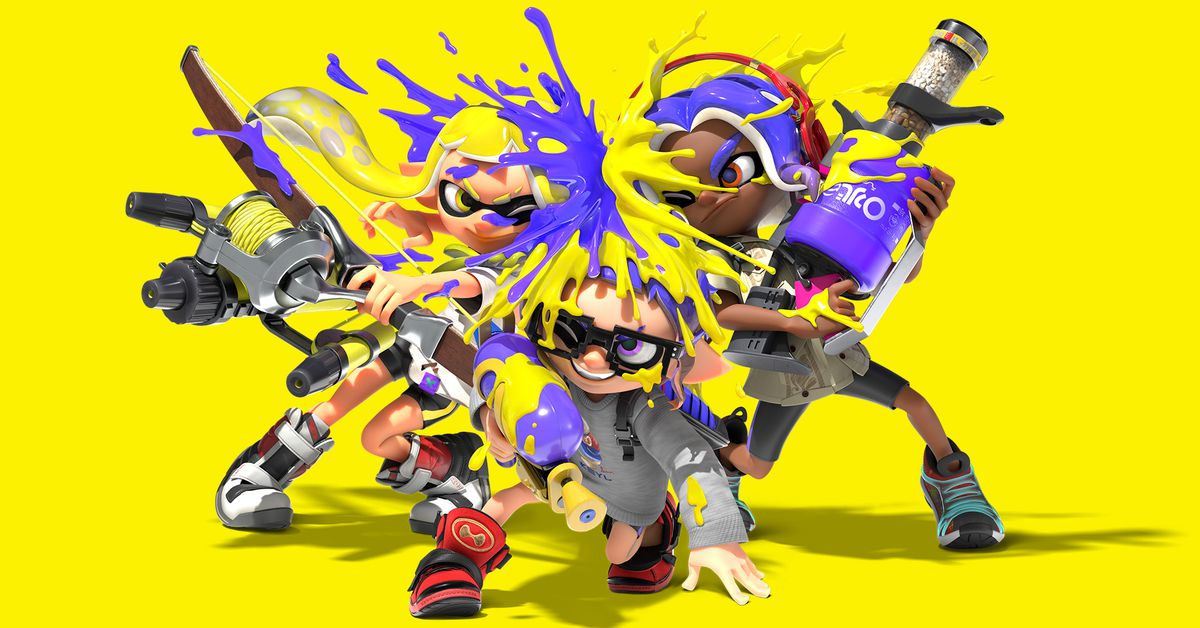 Everything new in Splatoon 3 from today’s Nintendo Direct