Nintendo will release a Splatoon 3-themed Nintendo Switch on Aug. 26, ahead of the game’s official Sept. 9 release date, the company announced Wednesday. The OLED model — complete with a bright yellow inky splotch — will cost $359.99, $10 more than the standard Nintendo Switch OLED model. Splatoon 3 is not included with the system.

The dock itself is largely white with a light Splatoon 3 pattern, plus the aforementioned ink splotch. It’ll come with two gradient controllers: one that’s blue and purple and another that’s yellow and green. A Nintendo Switch Pro Controller mimics these colors, with blue and yellow handles. That controller is $74.99, and a Splatoon-themed carrying case will sell for $24.99.

The new OLED Nintendo Switch model was released in October last year, increasing the console’s price $50 over the original 2017 model. It also includes a bigger screen size (7-inches) for its OLED display. It’s a relatively small adjustment to the console, but it’s definitely made the Nintendo Switch a better console.

Splatoon 3, for its part, is the third entry in Nintendo’s popular squid-kid-shooting franchise. It’ll include a 4v4 multiplayer mode with new maps, as well as a cooperative Horde mode called Salmon Run. A single-player campaign is expected, too. 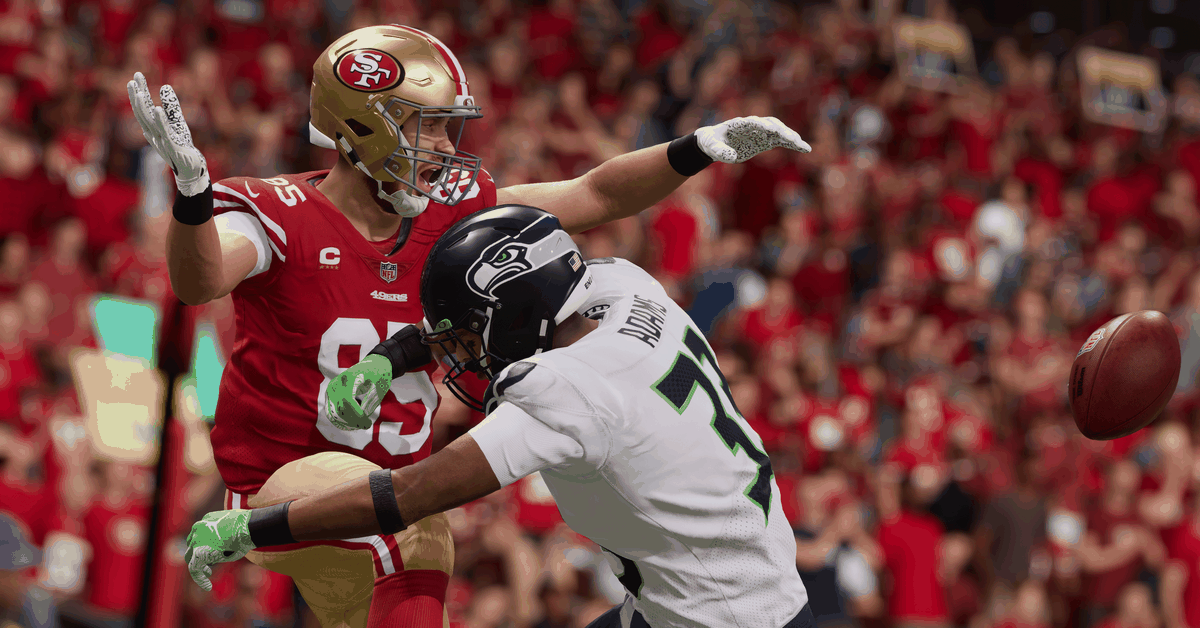 Which edition of Madden NFL 23 should you buy? 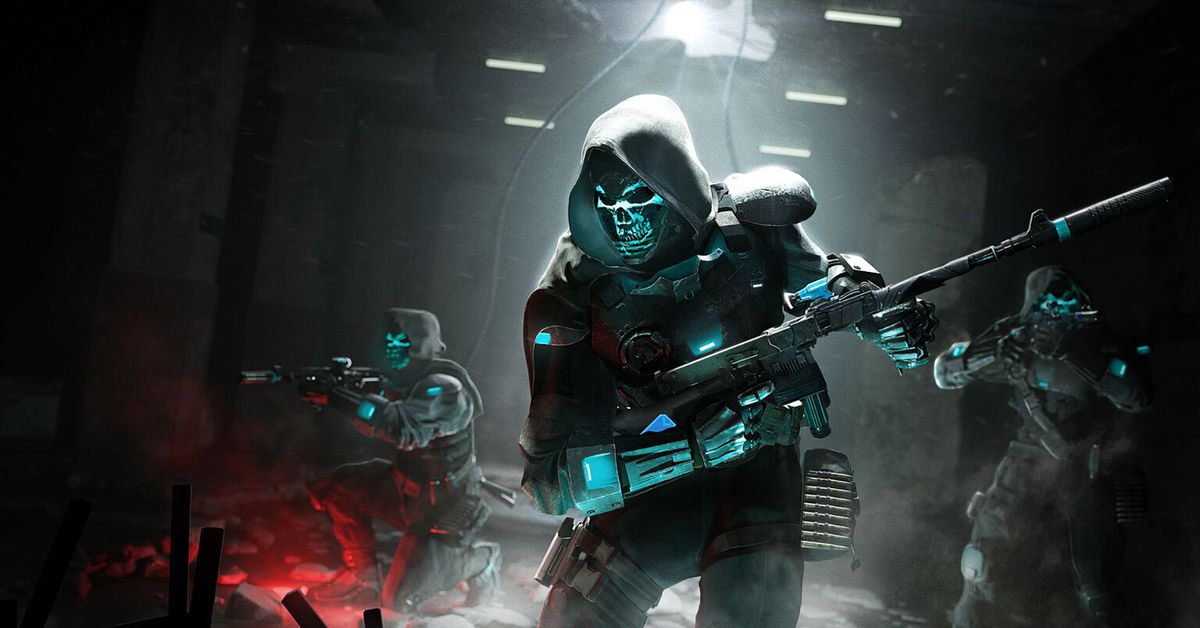 Call of Duty accused of swiping another skin, this time from a former employee 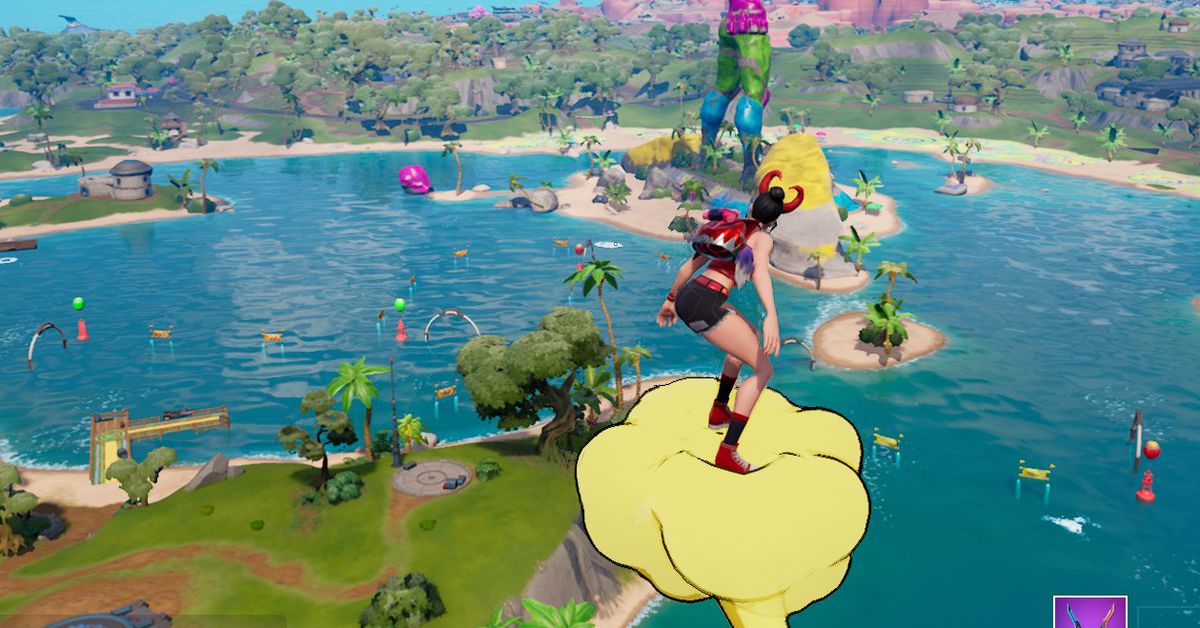 Where to find Kamehameha and Nimbus Clouds in Fortnite 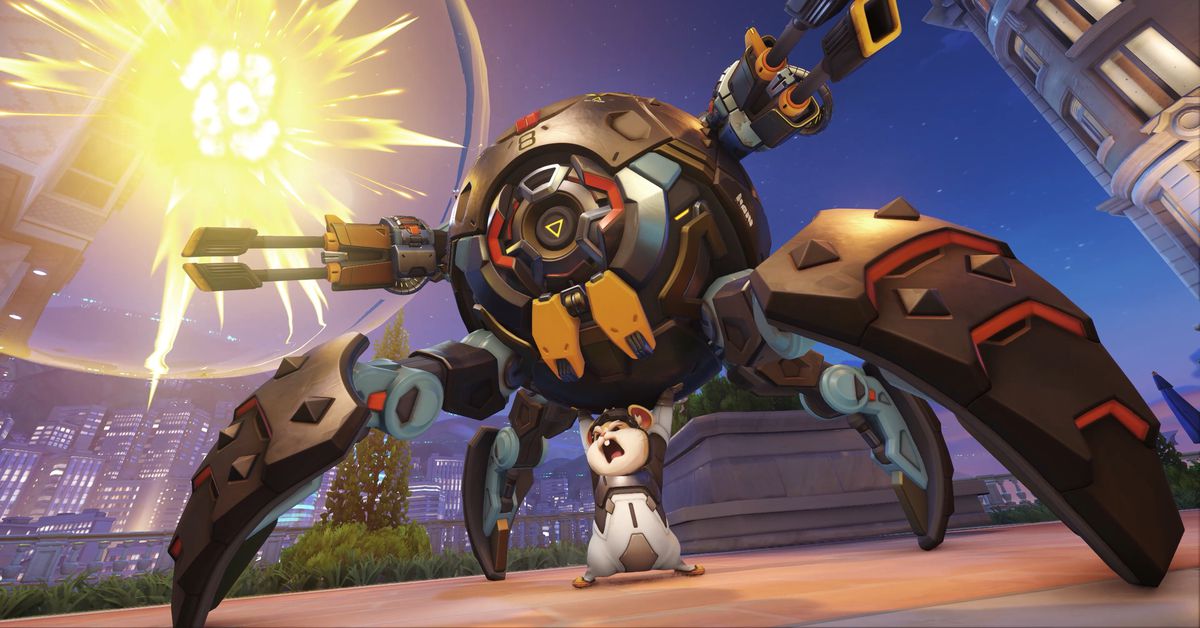