Sometimes, it’s the smallest touches that leave the biggest impact. Street Fighter 6 has embraced this with a new feature called Game Face. Here’s how it works — when you’re on the versus screen against another player, you can use the directional buttons to make a face.

Now, this might not seem like a big deal, but even tiny forms of expression can be memorable when used correctly. A great example of this is the “wow” emote in Hearthstone, which was eventually removed entirely. You’d think that a character saying “Wow!” wouldn’t be a major problem, and yet, people were incredibly passive aggressive with their wows.

Street Fighter 6’s Game Face is a similar form of communication. You can act smug or spam facial expressions to throw your opponent off. It’s an extremely low stakes and silly form of psychological warfare.

They’re wonderfully expressive faces, and it only lasts a couple of seconds before the match begins, but it’s a fun little touch to add to the fighting title. Street Fighter 6 is due in 2023 with a single-player story campaign and a very wide Ryu. 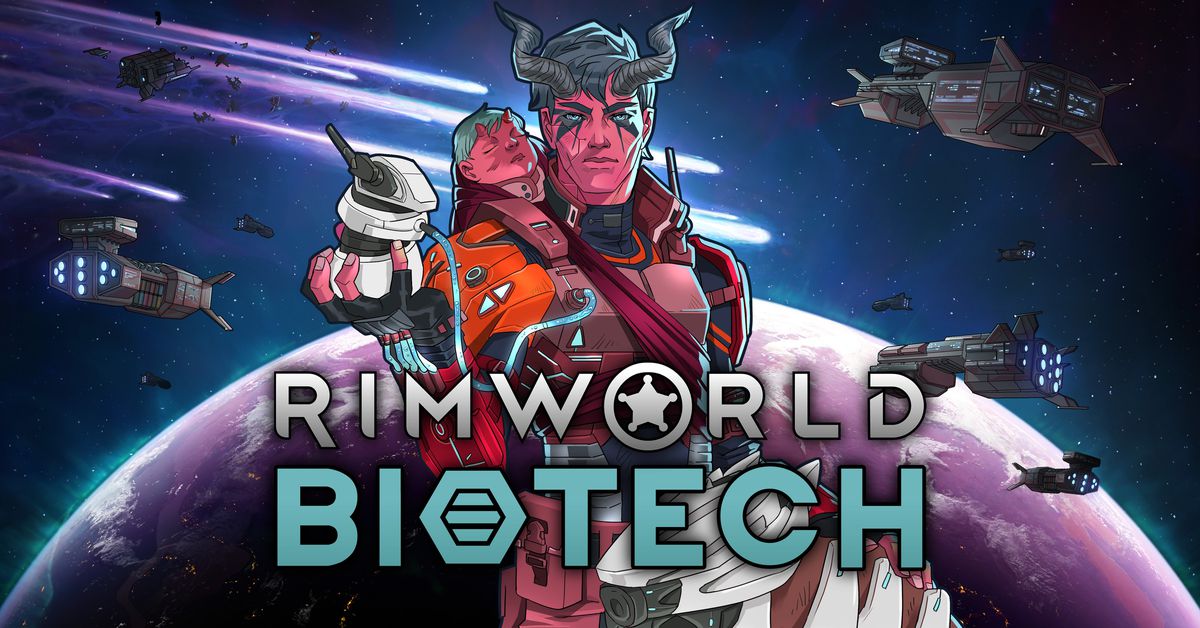 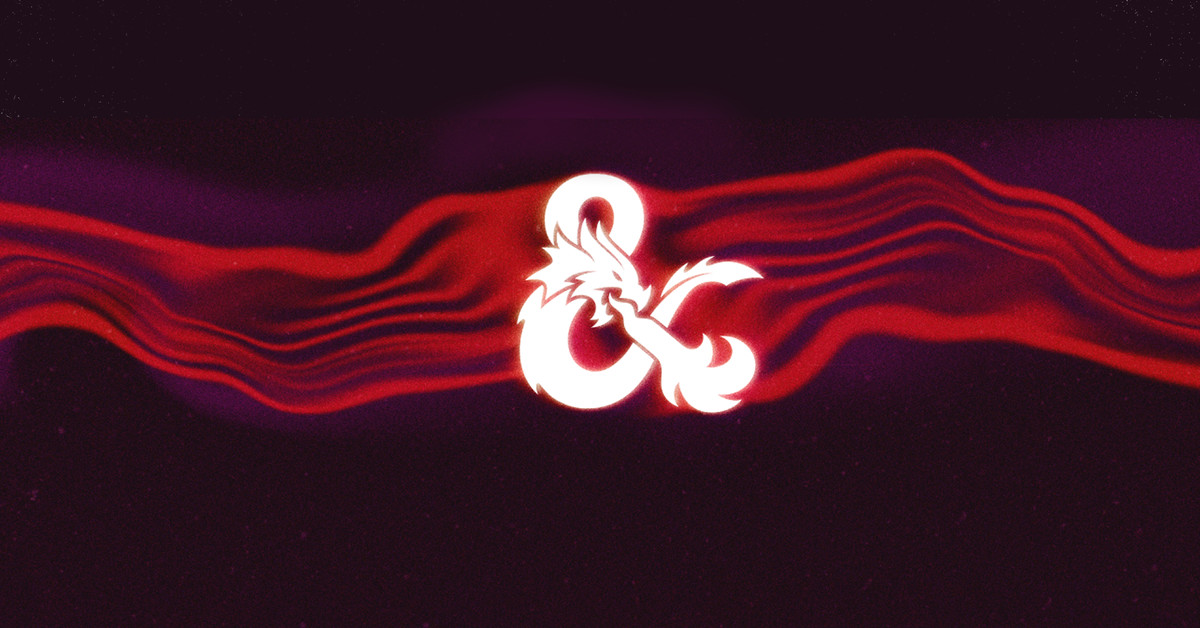