Buffy The Vampire Slayer is long over, but the protagonist lives on in the comic book world. And this fall, Boom Studios is taking her where she’s never gone before. Buffy The Last Vampire Slayer takes place in a post-apocalyptic future and Buffy is in her 50s. That’s right: It’s Old Man Logan Woman Buffy.

Written by Casey Gilly with art from Joe Jaro, in the time of the four-issue series, things have gone terribly wrong. A magical catastrophe has nearly blotted out the sun, cloaking the world in darkness and giving vampires free rein to cause trouble. Buffy is fighting just to stay alive, until she finds a young girl who might just be able to end the fight.

It’s a story that might feel similar to anyone who’s watched Logan, but that doesn’t make it a bad idea. It’s interesting to see an older Buffy who doesn’t have to worry about school stresses, romantic drama, or rival Slayers. Check out Jaro’s character designs for future versions of Buffy and Spike, as well as five covers for Buffy the Last Vampire Slayer #1 below, courtesy of Boom Studios!

The first issue of Buffy the Last Vampire Slayer will hit shelves in December 2021.

Toem is a video game built entirely around a photo mode 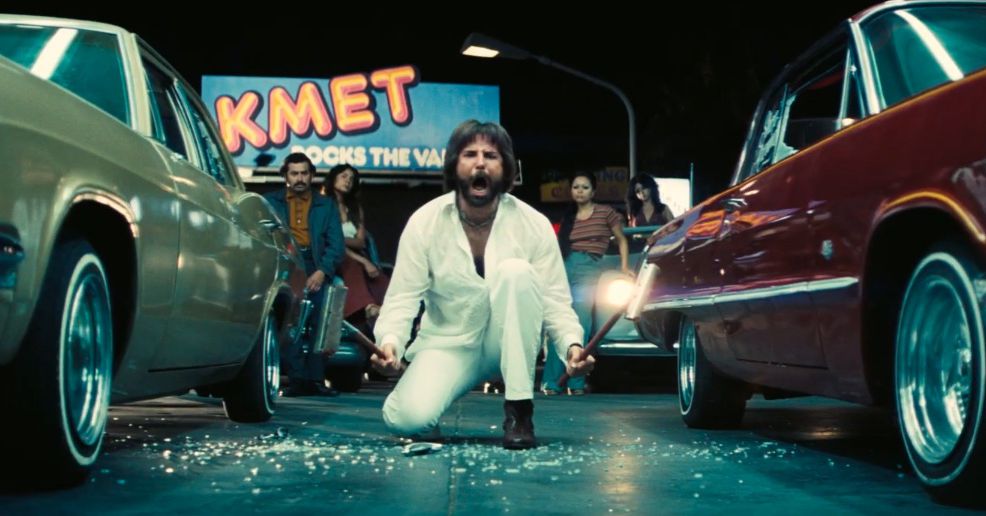 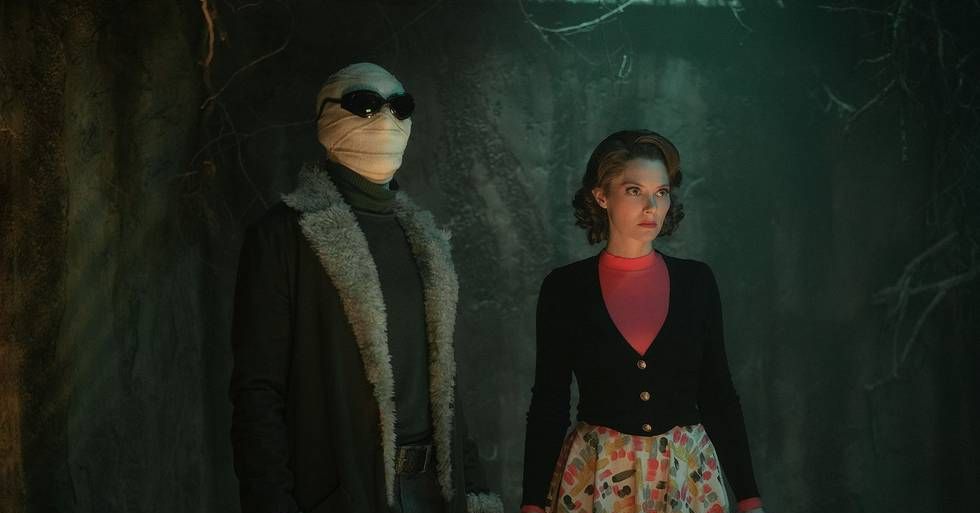 Season 3 of Doom Patrol reinvents itself with every weird episode 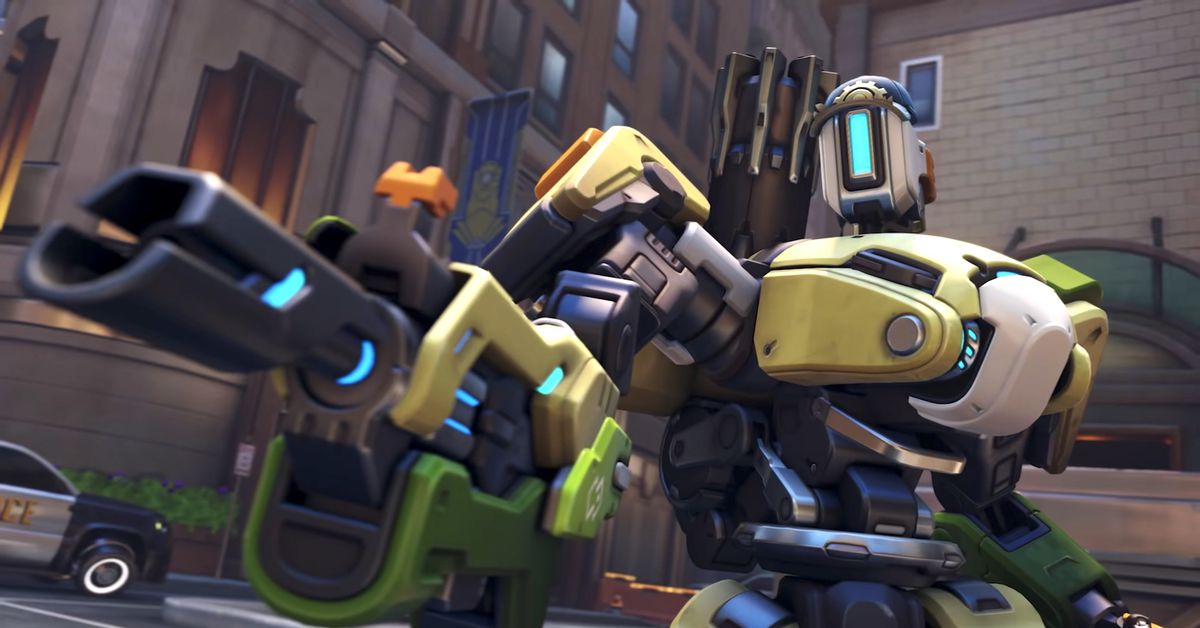 Overwatch 2 will radically change Bastion, who has a hat now