A little more than a year ago, director Matt Reeves took the virtual stage at DC FanDome to introduce a reimagined Batman universe with Robert Pattinson’s Bruce Wayne at the center. The pandemic wreaked havoc on The Batman’s release date, but finally, on Saturday, just a few months before the DC comic book movie bows in theaters, Reeves returned to FanDome to show off a new full trailer for the film, which gives a shadowy-but-clearer look at how a younger Bruce Wayne is dealing with the rise of Riddler (Paul Dano), Penguin (Colin Farrell), and Catwoman (Zoe Kravitz).

Squarely set in Gotham City, The Batman finds Bruce — complete with throwback Batmobile, a speedier Bat-bike, and a costume that might made of guns? — charting the waters of a crime-infested world. At the top of the film, The Riddler seems to be on a murder kick, and as Reeves and cowriter Mattson Tomlin have said many times, the serial killer streak will likely put Batman’s detective skills to use.

“No one has ever ground it the way Year One does,” Reeves said at the FanDome panel, referring to Frank Miller and David Mazzucchelli’s highly influential comic. “To come right in to a young Batman, not be an origin tale but refer to his origins, and shake him to his core”

For Pattinson, what fascinated him about this version of the character was “the delineation over when he’s Batman and when he’s Bruce. In other versions, he really knows what he’s doing when he puts on the cowl. He’s a bit out of control. He hasn’t really defined what Batman is. He puts it on every night. He isn’t sleeping. He’s becoming this sort of odd creature.”

From there we got lots of glimpses of this new style of Batman, which differs greatly from the wide-screen spectacle of Christopher Nolan’s Dark Knight trilogy and Zack Snyder’s more mythic take on the character. Reeves shoots his Batman in extreme widescreen and with stark, almost black-and-white, film quality. When a burst of sun or splash of fire breaks through later in the trailer, the entire frame can be consumed by oranges — whatever this movie delivers, there’ll be no shortage of piercing visuals.

The drama, while grimdark, is offset by the lunacy of the villains. Having two crimelords and a femme fatale in Selina Kyle right off the bat (ahem) gives the movie the same feeling as Batman: The Animated Series. That may be by design: Tomlin has told Polygon that BTAS was his way into Batman in the first place, and Reeves is currently planning a spiritual sequel to the series with J.J. Abrams and original creator Bruce Timm.

If the trailer is low on anything, it’s clues to the bigger picture of this movie and potential new franchise. We don’t know much about this new Bruce or the villains motivation or the direction the plot’s ultimately going. But here’s what we do know: This ain’t your grandpappy’s Batsignal. “It’s not just a call,” Pattinson’s Batman says in the trailer. “It’s a warning.”

The Batman hits theaters and only theaters on March 4, 2022. 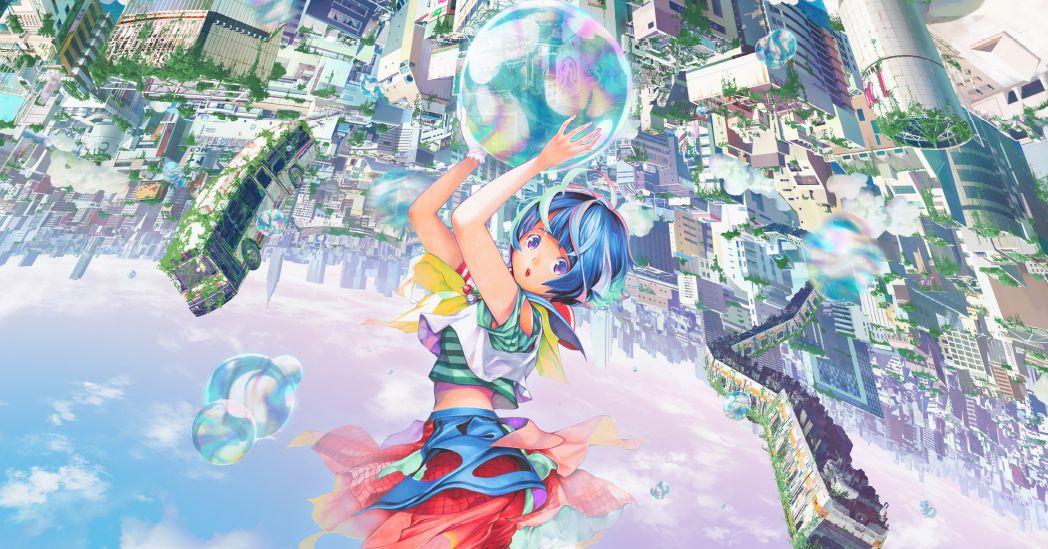 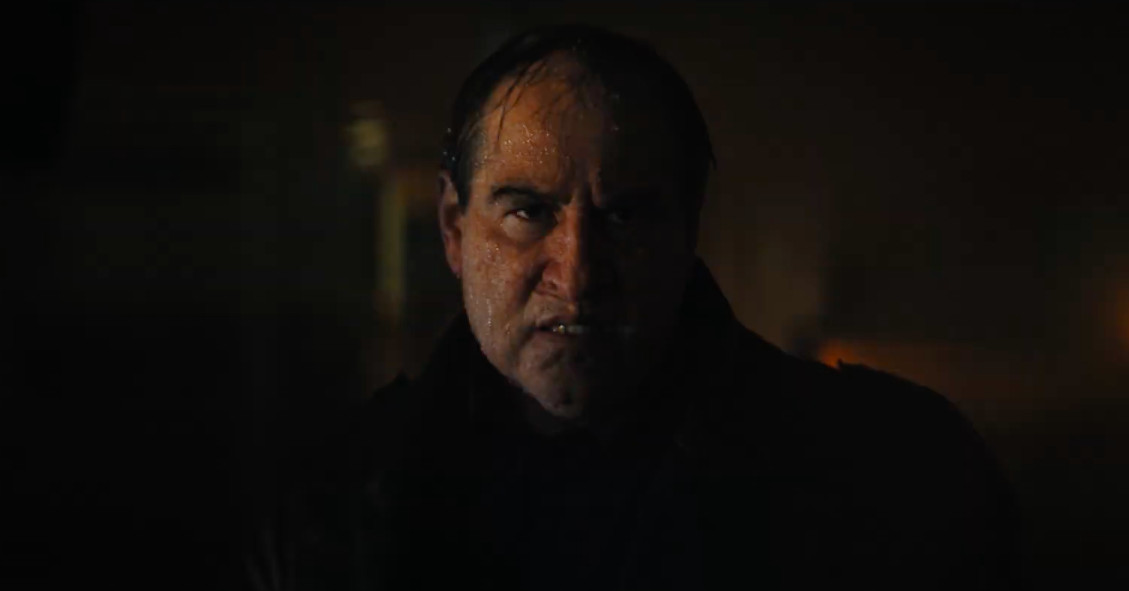 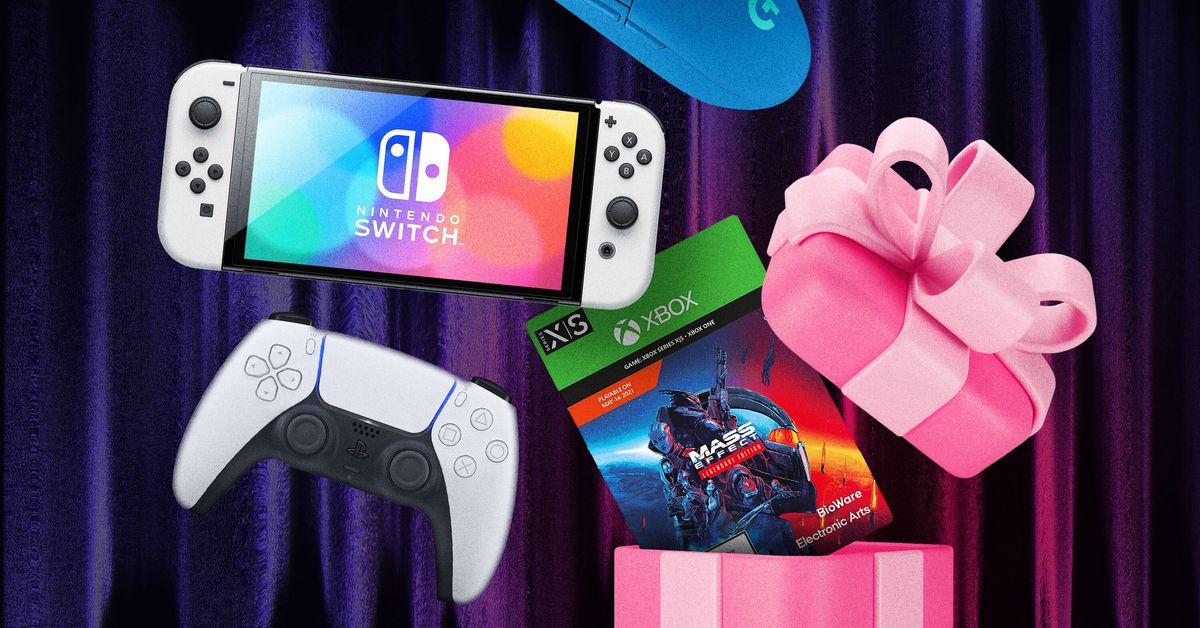