So what do we know about the standard Xiaomi 12? The following has been confirmed:

So what’s left to know?

This is the next version of MIUI, Xiaomi’s Android skin, which has been anticipated some time. The company has confirmed that this will debut today too, and we’ll likely see the Xiaomi 12 phones being the first devices to come with it pre-installed.

So what’s new with MIUI 13? Well bug fixes hopefully, as we commonly criticize MIUI as being one of the buggiest custom user interfaces.

Beyond that, Xiaomi has detailed the new user interface to an extent. Apparently it will have a ‘focus calculation’ mode so it can use your location data (we think – the machine translation from Xiaomi’s post means we can’t be certain this is what’s used) to work out what you’re doing with your device and minimize unimportant processes.

Apparently the software will also better optimize storage to keep the phone working ‘as new’ for longer.

The machine translation on top of tech jargon means it’s hard to know exactly what MIUI 13 will bring, and how it will effect the end experience, but hopefully it’ll also bring smaller changes like design tweaks and new Live Wallpapers.

Before we get too bogged down with Xiaomi 12 information, let’s briefly mention the non-smartphone devices coming today.

The Xiaomi Watch S1 has been teased, but we only know the design so far – you can see an image of it above.

The Xiaomi Pad 5 Pro – that’s a device that only launched in China, but is basically identical to the Xiaomi Pad 5 we got globally but with more RAM – is getting a higher-storage-space variant with a new colored keyboard.

Some new wireless earbuds have been teased too.

Hopefully, we’ll also see mention of Xiaomi’s Cyberdog, a good ro-boy that was launched earlier this year and has shown up in a few launch events since.

Welcome to our Xiaomi 12 launch live blog. There are two hours to go until the show begins, but we’ll walk you through what to expect.

Volodymyr Zelensky and the Art of the War Story 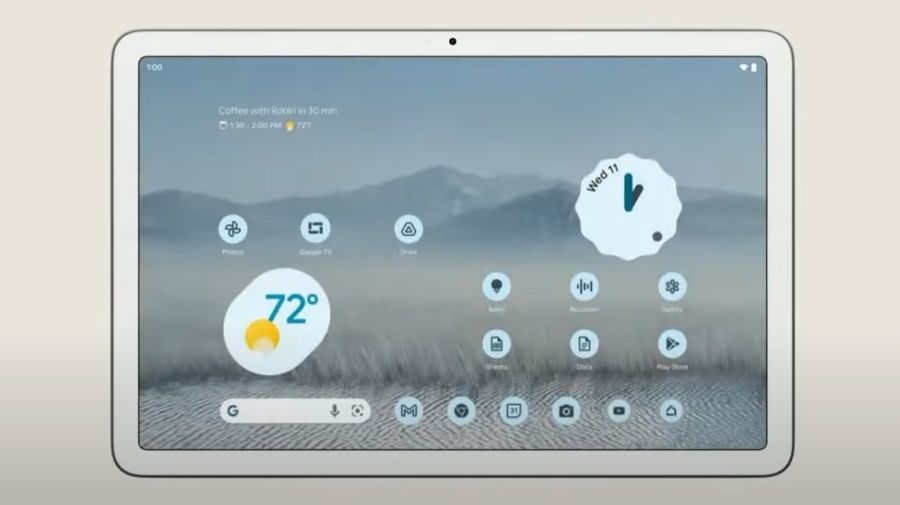 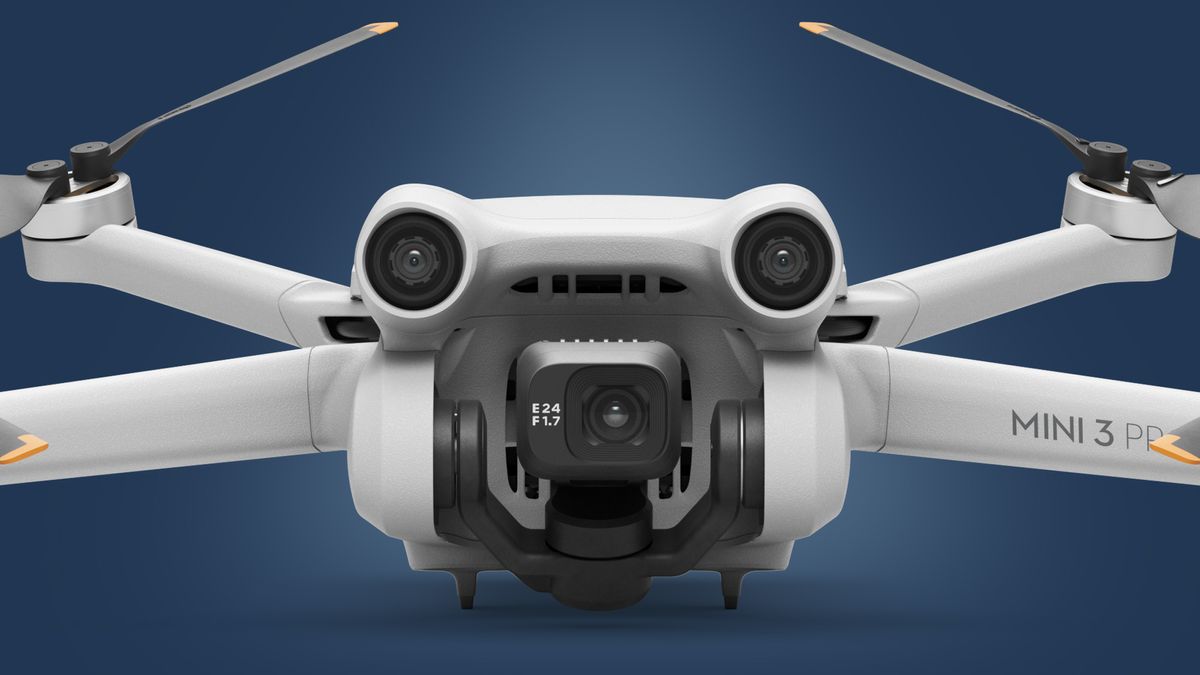