Yet another major Star Wars character is about to drop onto the Fortnite island. Obi-Wan Kenobi will on May 26th, just hours before his eponymous series .

Along with being able to play as the iconic Jedi Master, you’ll be able to snap up some related cosmetics including back bling, a pickax, a Jedi Interceptor glider and an emote. Those will be available to buy separately or as part of a bundle that includes an Obi-Wan loading screen.

You’ll have the chance to win the outfit and back bling early if you take part in the Obi-Wan Kenobi Cup. That’s a duos event that will take place on Sunday with and E-11 blaster rifles making a temporary return to the island.

The six-episode series will premiere on Disney+ on May 27th. Ewan McGregor reprises his role from the prequel movies. Hayden Christiansen also returns to play Darth Vader once again.

Epic Games and Lucasfilm have been working together for several years to bring Star Wars characters to Fortnite. and , the main characters of other Disney+ Star Wars shows, have joined the fray, as have , a , Zorii Bliss and Kylo Ren.

Stranger Things season 4 episode runtimes are in – and we're in for a long, long ride 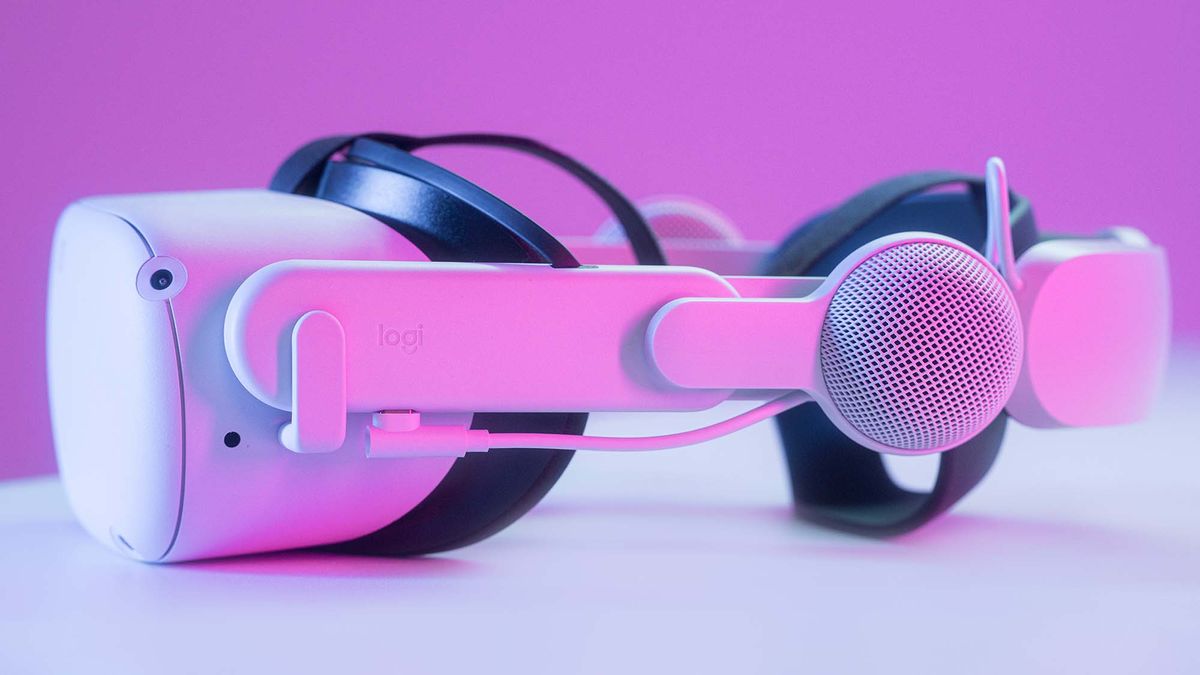