Spam comments on YouTube have been getting worse recently and the platform has decided to fight back.

Via a Twitter thread (opens in new tab), YouTube revealed it’s working on three new tools to combat spam comments and the bad actors who impersonate content creators. As it currently stands, the update includes removing the ability to hide subscriber counts, improving comment moderation, and changing the rules on special characters in a name.

YouTube states removing the ability to hide subscriber counts will make it more difficult for people to impersonate creators. Copycats have become so prominent that big-name YouTubers like Marques Brownlee have published videos (opens in new tab) showing the severity of the problem. In his video, you’ll see, in what is obviously a scam, spam comments with Marques’ channel logo telling people to message him on Telegram to get a prize. The subscriber count change releases on July 29. It’s unknown if the other tools will release on that date too. We asked YouTube if they could tell us when they’ll launch, but we didn’t get a response. We’ll add an update if they do respond.

For comment moderation, creators can turn on “Increase strictness” in their channel settings to place inappropriate comments, in up to 100 languages, under a new “Held for review” tab. Comments in this tab must be manually approved by the channel before they can show up on the video. Channels have up to 60 days to review comments, according to a YouTube Help page (opens in new tab).

As for special characters, YouTube is restricting the amount that can be placed in a channel name. Apparently, impersonators would get around YouTube security by swapping out letters for a symbol. For example instead of “TechRadar”, you might see a copycat with “T€[email protected]@r”. Spam accounts may be more subtle, however, like exchanging the letter “B” with “Ḃ”. That tiny little dot above the “B” can fool people into clicking a scam link. We also asked YouTube how many special characters will now be allowed in a name, but we’ve yet to hear back.

While these changes are fairly small, it’s still good to see YouTube actively working on the spam problem. The platform did say it’s working on improving (opens in new tab) its systems and tools to better detect spam but didn’t go into detail about what they are. Best of luck to YouTube, because like the Hydra, you cut down one scam campaign and another pops up.

The platform has been actively fighting comment spam as far back as 2017. Back then, the platform implemented a new feature that held comments with URLs for review. But now they’ve taken to putting URLs in channel names. And in 2021, Google squashed a massive phishing campaign that targeted YouTubers.

If you’re curious to know what you can do to protect yourself, we recommend getting a VPN. TechRadar has a list of the best YouTube VPNs for 2022 to help narrow down your decision. 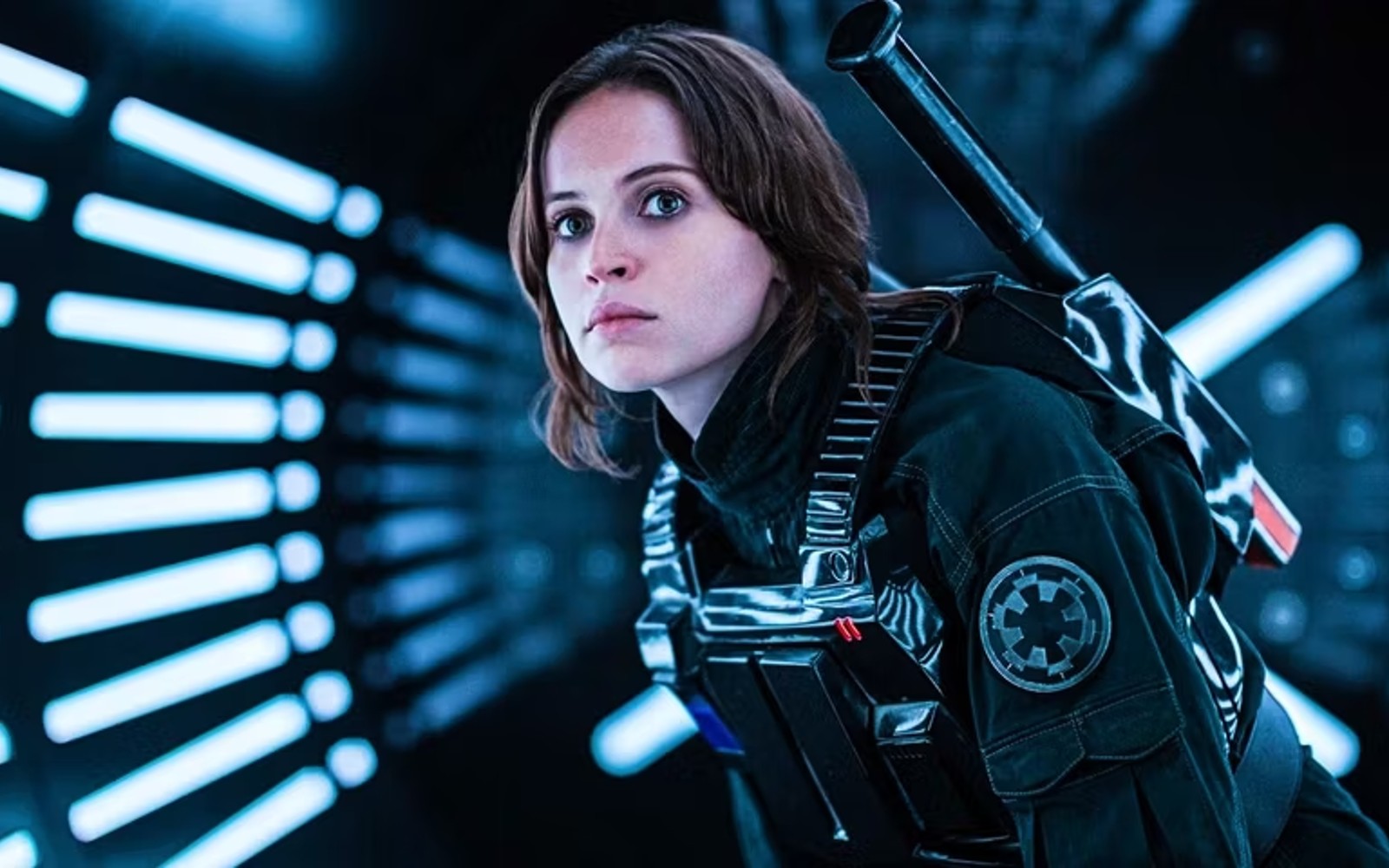