Crews have worked through a second night of searching for at least a dozen victims believed buried in rubble after a hotel explosion in Cuba’s capital killed at least 27 people.

The Hotel Saratoga, a luxury 96-room residence in Old Havana, was finishing renovations when an apparent gas leak produced a massive explosion on Friday.

The Saratoga’s facade was sheared off, burying workers caught inside and  passers-by outside also buried beneath the mountain of debris and twisted metal.

The explosion came in the late morning when the streets and plaza in front of the stately hotel were full of pedestrians.

On Saturday evening, Dr Julio Guerra Izquierdo, chief of hospital services at the Ministry of Health, raised the death toll to 27 with a further 81 people listed as injured.

The dead included four children and a pregnant woman.

Spain’s President Pedro Sanchez said via Twitter that a Spanish tourist was among the dead and another Spaniard was seriously injured.

Some 37 people remained hospitalised, according to the Health Ministry.

Earlier on Saturday afternoon, a representative of Grupo de Turismo Gaviota, which owns the hotel, said 13 of its workers remained missing.

Governor Reinaldo Garcia Zapata said on Saturday evening that 19 families had reported loved ones missing and rescue efforts would continue.

At least one survivor was found early on Saturday in the shattered ruins.

Authorities said the cause of the explosion was still under investigation, but it is believed to have been caused by a gas leak. A large crane hoisted a charred gas tanker out of the rubble on Saturday.

The explosion is another blow to the country’s crucial tourism industry.

Even before the COVID-19 pandemic kept tourists away, Cuba was struggling with tightened sanctions imposed by former US president Donald Trump and kept in place by the Biden administration.

Tourism had started to revive somewhat early this year, but the war in Ukraine deflated a boom of Russian visitors, who accounted for almost a third of those arriving in Cuba last year. 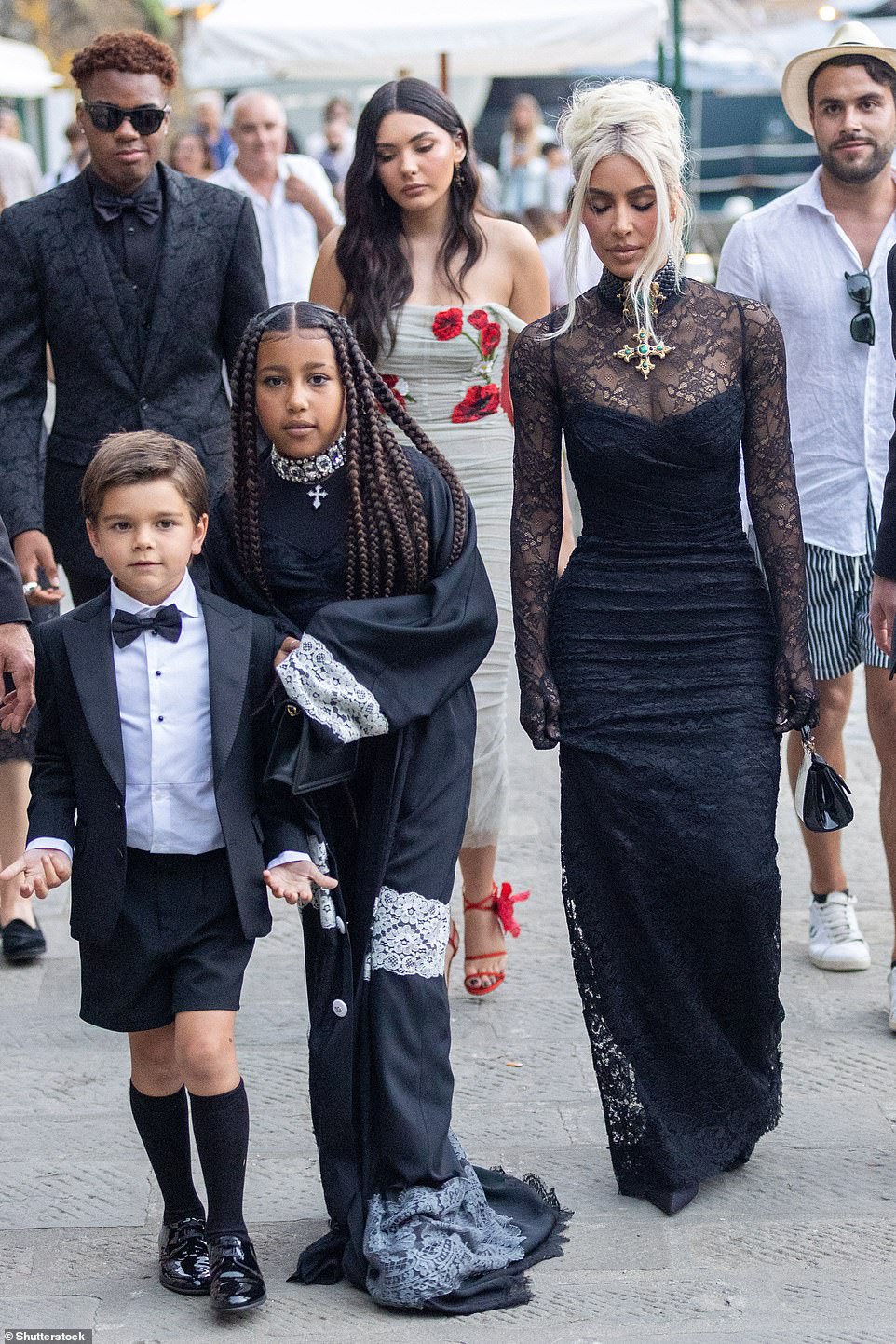