Second seed Aryna Sabalenka has bowed out in the biggest upset of the Australian Open so far, falling to Estonian veteran Kaia Kanepi under a shower of double faults.

A semi-finalist at both Wimbledon and the US Open last year, Sabalenka was heavily favoured to advance to the quarter-finals.

But her serve let her down again, as it had done throughout her latest campaign at Melbourne Park.

Sabalenka twice recovered from a break down during the third set and survived four match points before the rivals went to a dramatic tie-break, which Kanepi thought was over early when she went ahead 9-7.

One point later, the boilover was complete.

Sabalenka committed 15 double faults for a tournament total of 56 in four matches.

The Belarusian’s tally is more than double that of the next worst offenders, with Paula Badosa (24) and Danielle Collins (20) well behind.

Kanepi has now taken down two seeds on her way to the quarter-finals, having ousted 2016 champion Angelique Kerber in the first round.

She will meet seventh seed Iga Swiatek in the last eight.

It is Kanepi’s deepest run at the Australian Open, matching her pair of quarter-final finishes at each of the other three grand slam tournaments.

More bad news for Peloton: Another TV show character has a heart attack while riding its bike 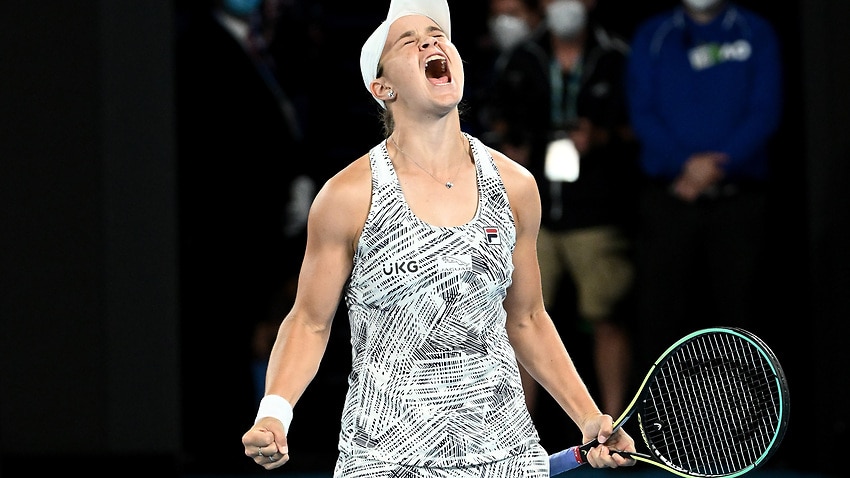 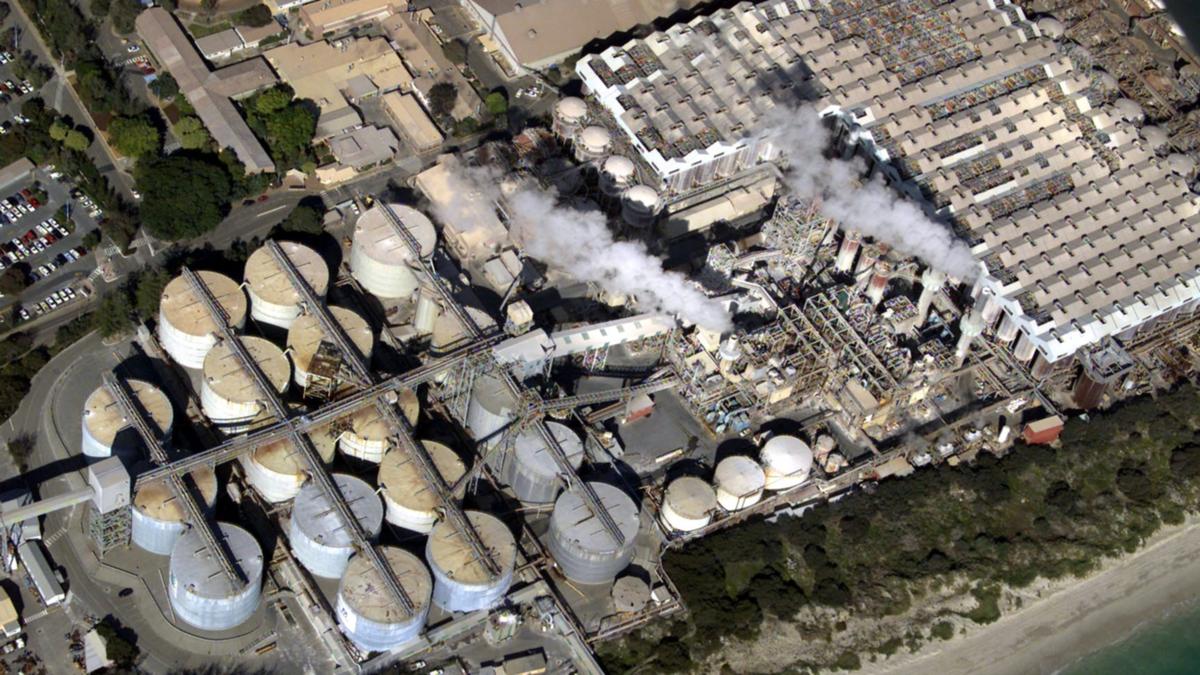