Football Australia chief James Johnson has applauded Josh Cavallo’s courage and issued Melbourne Victory with a show cause notice after the Adelaide United defender said he was the target of homophobic abuse during an A-League Men game.

FA is working with the Australian Professional Leagues and Victory to identify the fans involved in the incident during last Saturday’s match at AAMI Park, which could lead to bans from games throughout Australia.

Cavallo, 22, became the first active top-flight male professional footballer in the world to come out as gay in October. Victory have until 5pm on Tuesday to respond to the FA notice.

“I want to reiterate that this conduct is unwelcome in football,” Johnson said. “Everyone should be able to enjoy participating in our sport regardless of age, gender, sexual orientation, ability or disability, cultural or religious background.

“I want to applaud Josh for his courage in calling out this behaviour. I also welcome the strong responses from Melbourne Victory, Adelaide United, the Australian Professional Leagues and the broader football community. Football Australia is committed to ensuring we provide an inclusive environment for all involved, whether on or off the field.”

Both clubs condemned the events from Saturday’s match, which ended in a 1-1 draw. Cavallo played 36 minutes as a substitute but came off during injury time due to a suspected concussion.

An SA Police spokesperson said: “In relation to the abuse during the game, SA Police have no jurisdiction on this incident as the match was played in Melbourne. However, in relation to ongoing alleged abuse and threats that the player has received, Western District Detectives have commenced an investigation and are working with the club and player involved.” 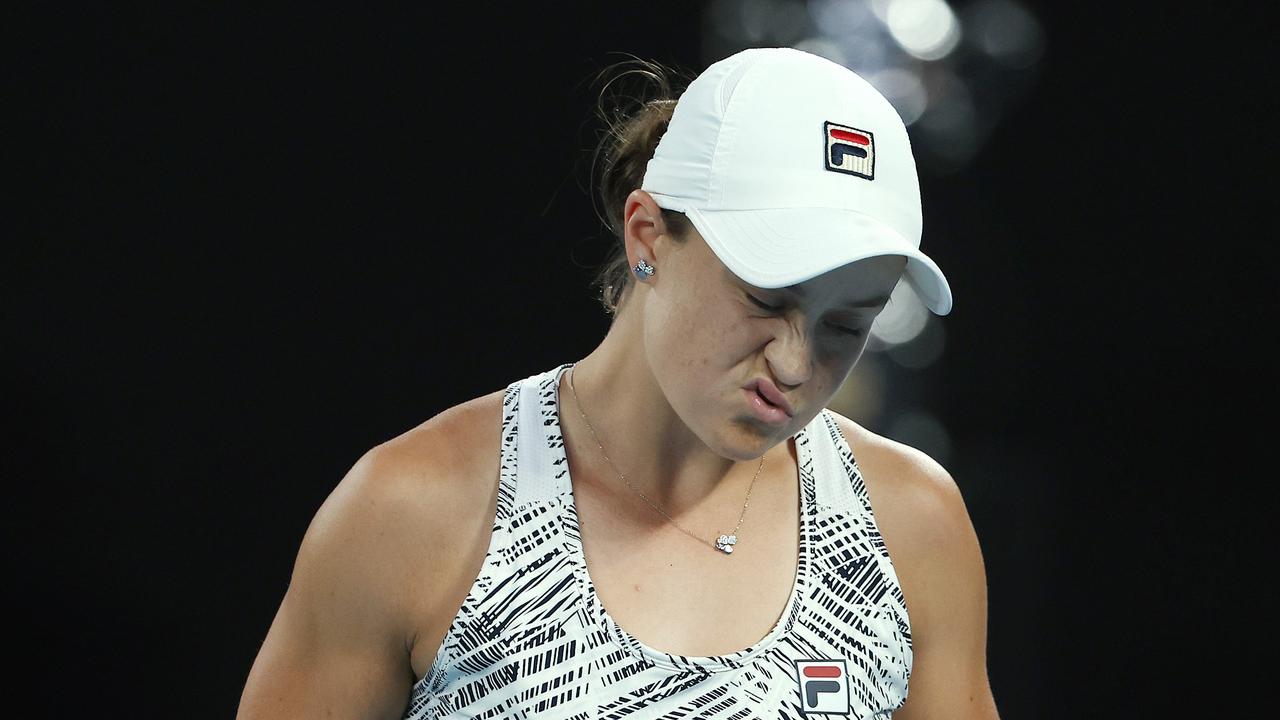