The former Labor leader was at an event in Norwood, which two men in their 50s attended before testing positive to the virus.

South Australia Health authorities are investigating the source of the new locally acquired cases, but they currently believe the virus was passed on from an interstate traveller at the event.

The event was a 40-year reunion of Henley High School students at the Theatre Bugs on November 27.

A message on Facebook alerted authorities to a possibility that someone at the event had tested positive to COVID-19.

Mr Weatherill had confirmed to 9News this morning that he was isolating as he awaited his test results.

Since the reunion on Saturday night, Mr Weatherill has met with other former colleagues and attended press events.

“Upon hearing this news, out of an abundance of caution, I cancelled my planned appearance at a high school graduation tonight,” Mr Malinauskas on Twitter.

Mr Malinauskas said he immediately left parliament at 8.20pm and went to Victoria Park to be tested.

Five exposure sites have been listed by South Australia Health in Adelaide, Glenelg, Norwood and Unley.

Anyone who attended the Theatre Bugs on November 27 from 2pm to 2am or who visited Business South Australia on November 30 from 5.30 to 8pm are being asked to immediately get tested and quarantine.

A third case has also been recorded, a child who acquired COVID-19 while overseas. She has been in quarantine since arriving in South Australia. 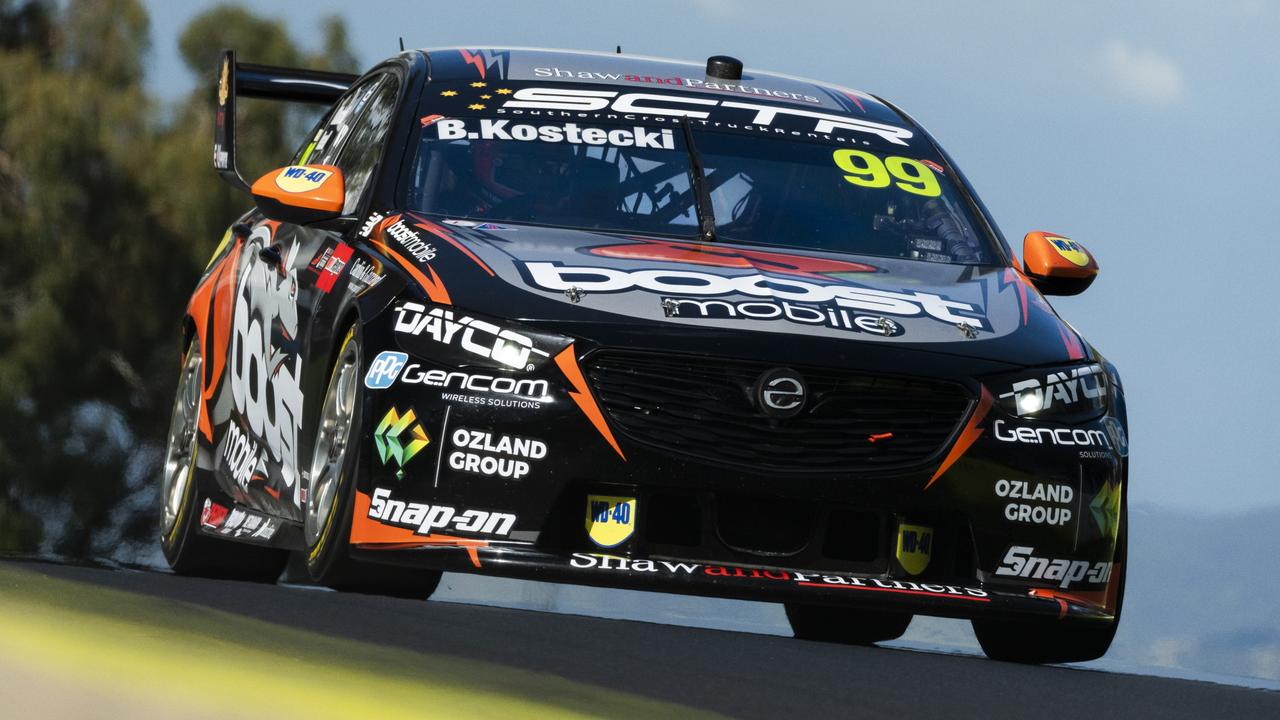