Greater Western Sydney chief Dave Matthews has suggested James Hird is likely to have a greater involvement with the club under caretaker coach Mark McVeigh but does not know if Hird will be in the running for the top job.

Sources close to the Giants say Hird is open to lifting his part-time leadership advisory role once McVeigh, a former Essendon teammate, takes charge from Monday. Senior coach Leon Cameron will depart after Sunday’s clash against Carlton, after he and the club decided it was best to part ways now, having initially parked contract renegotiations until later in the season.

Hird, who has the backing of the AFL to pitch for the senior role, believes four-time premiership coach Alastair Clarkson is the front-runner for the job from next season should he want it. However, Hird, having had his time as Essendon coach ruined by the supplements saga, which led to his departure in 2015, is considered one of the great “what ifs” of modern coaching.

Matthews said on Saturday the Giants had yet to form a sub-committee to help determine a coaching short-list, but said Hird could have a greater presence in the short-term.

“It’s a possibility because he’s been involved, and he has, obviously, got a strong relationship with Mark McVeigh, so I would say it’s a possibility. But, at this stage, he’s been actually away in Europe on some business, and his role with us so far is of a part-time nature and in some ways remote from Melbourne from time to time,” Matthews told SEN.

“I don’t know what would be in his mind at what his own aspirations would be. From our point of view, and I think from the AFL family, we’re all so delighted that he’s back in football, and he’s happy and healthy and all of those things and that’s the real priority.”

Matthews said the Giants had yet to discuss Clarkson but noted “he clearly still has the passion and the drive”, adding “someone as revered as he is with the track record he has, his name is going to come up in those sorts of conversations”.

“But it’s just not a topic of conversation for us right now, we are focused on what is in front of us, and we’ll form that committee and develop a sort of list of competencies and other things and move into a process. I think most people would have the imagination that he would coach again,” Matthews said.

Stephen Curry, Klay Thompson prove they still have knockout punch, but how long can erratic shooting hold up? 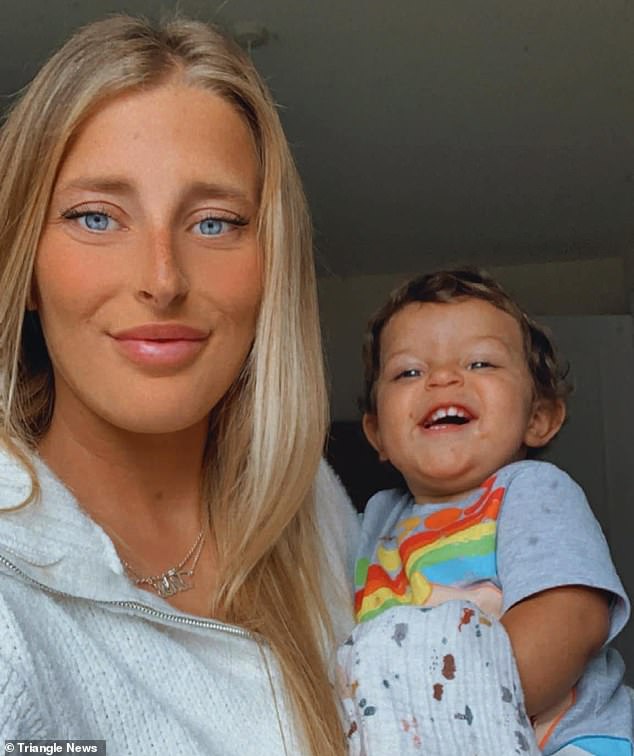 Seven Australian starters to tee up in US Open golf 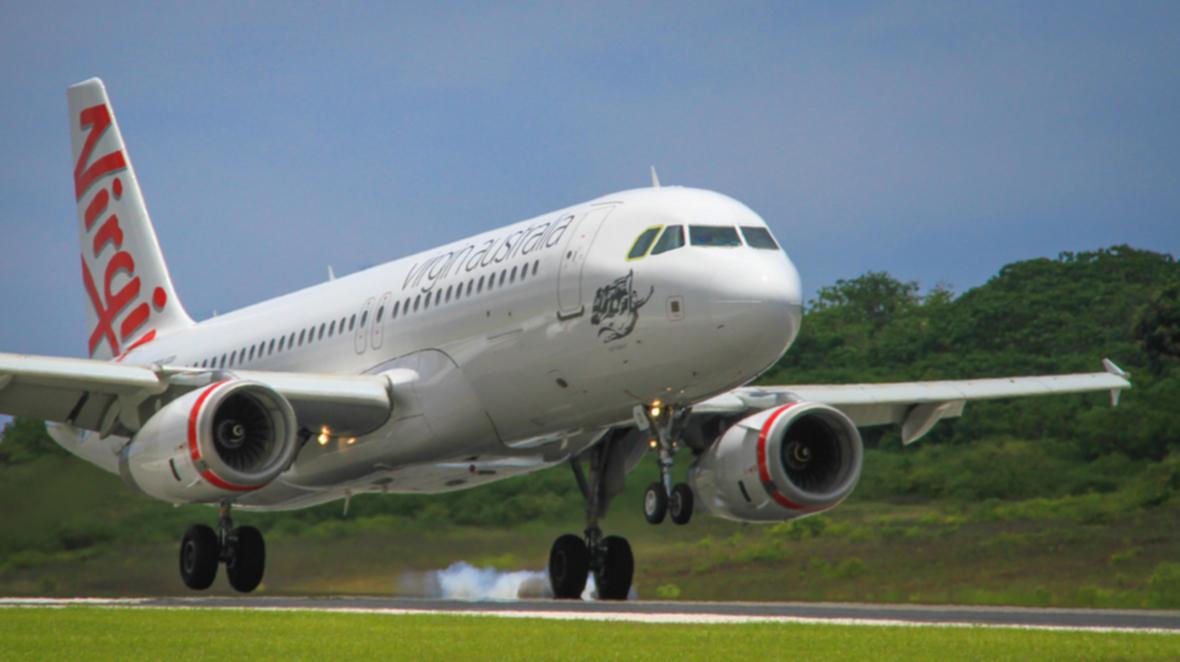 Mauled: Part of Box Hill centre knocked down to make way for towers