Facebook Twitter LinkedIn Tumblr Pinterest Reddit Skype WhatsApp Telegram Share via Email
A man has been charged after allegedly threatening to kill staff at an East Perth deli after they refused to cook him hot chips.
Western Australia police said the staff at the Bennett Street store told the man the kitchen was closed at about 9pm last night.

Police said the man allegedly showed the staff he was carrying knives and demanded the food be prepared for him.

“Fearing for their safety, the staff commenced cooking his order and notified police,” WA Police said in a statement.

“Perth police attended the scene under emergency conditions and arrived a few minutes later while the man was waiting for his order.

“He was arrested without incident.”

They include threatening to kill, being armed in a way that may cause fear, and failing to comply with a request to give police personal details.

However, he is not accused of armed robbery because he paid for the chips.

He will remain in custody until he faces court again.

What can Joe Biden do to tame soaring prices? Boycotting Beijing’s Winter Olympics will have ‘implications for Australia’

Omicron uncertainty leads some stock market chaos for the week 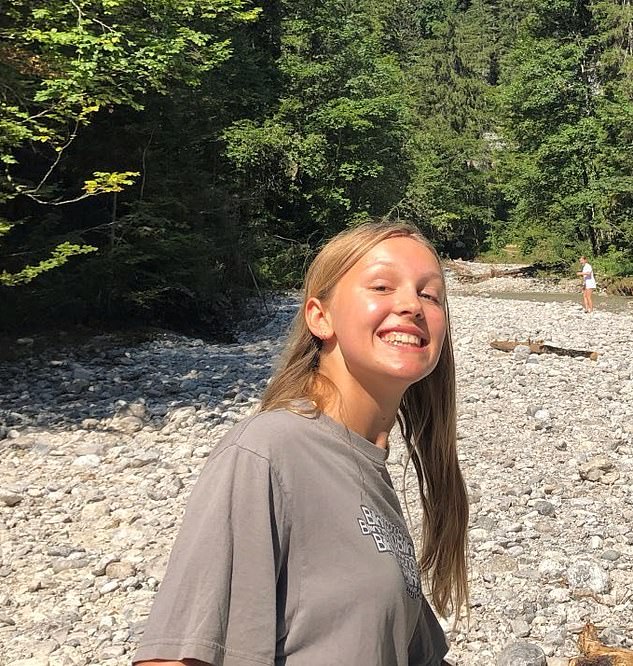 British student, 18, is attacked by 10ft crocodile at Victoria Falls in Zambia