Facebook Twitter LinkedIn Tumblr Pinterest Reddit Skype WhatsApp Telegram Share via Email
An additional 7.4 million Australians can now receive a second COVID-19 booster shot, following an updated recommendation from the Australian Technical Advisory Group on Immunisation (ATAGI).
ATAGI recommends the fourth dose for Australians aged between 50 and 64-years-old, while people aged 30 to 49 years may also choose to have it.
In a statement, Health Minister Mark Butler said the recommendation has been made to deal with the rising number of cases from the Omicron subvariant.

“This will help provide additional protection from severe disease against the emerging surge of Omicron subvariant infections and reduce the burden on Australian hospitals and the health care system in coming months,” the statement reads.

“The Australian Government has accepted the recommendations of the ATAGI vaccine experts and will open the fourth dose to those newly eligible from Monday, 11 July.
“ATAGI did not support making the fourth dose available to healthy adults under the age of 30 years as it was not clear whether the benefits outweighed the risks in this population group.”
The health minister said a surge in cases of COVID-19 BA.4 and BA.5 subvariants is “expected to worsen in coming months”.
ATAGI stressed that a fourth dose alone is not enough to completely supress the virus, and other efforts such as mask wearing is recommended.
“The impact of this expanded vaccine booster recommendation alone is expected to be limited,” ATAGI said.
“ATAGI advises that other public health and social measures, in addition to vaccination, will have the greatest impact against the Omicron BA.4 and BA.5 surge in infections.

“This includes increased use of masks and increasing the use of antiviral treatment in people diagnosed with COVID-19, including in people aged 50 years and above.”

Australian National University infectious diseases expert Professor Peter Collignon said those who were more vulnerable to the virus should still be prioritised for a fourth dose.
“By looking at everybody for this, we’re missing the people who are most at risk,” he told Sky News on Thursday,
“By doing the whole population as we’re doing, and implying almost everybody’s equal, we’re missing the people who are dying the most, and that’s those who are older.”
In a media release on Thursday, ATAGI said “people previously eligible for a winter booster dose remain at higher risk of severe disease and death from COVID-19 and should receive a winter booster dose as soon as possible.”

“(ATAGI has) been under pressure for a long time now to go to the fourth shot for everybody,” Dr Moy told ABC radio on Thursday.

“We’re facing a new surge, a really worrying surge … we are looking at hospitals which are already full facing a real disaster in terms of being overrun, so this is why I think the decision is coming.”
Mr Butler warned Australia is in the early stages of a fresh wave of COVID-19.
“Case numbers are rising, hospitalisations are up by several hundred just in the fortnight, and most state governments and the federal government are projecting that that’s going to continue for some time yet,” he said in Adelaide.
Prof Collignon said with rising cases across the country, reinfection would be a bigger risk.
“Until we get new vaccines that are better at stopping that, we have to accept that we’re likely to get second infections,” he said.

“But it will be much less severe in general and have less consequences than that first infection.”

Long Term: WWE May Have Some Plans For Liv Morgan's Title Reign - WrestlingRumors.net

Children among 41 dead in Gaza amid Israel truce reports 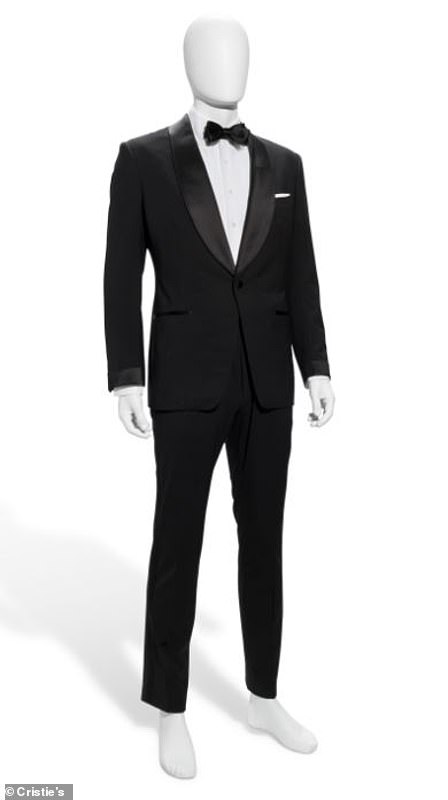 YOU could be the next 007: James Bond’s Aston Martin, speedboat and a bionic eye will be auctioned