Celtic manager Ange Postecoglou has been left disappointed by a small section of the club’s fans whose behaviour marred the Hoops’ 4-2 Scottish Premiership away win over Dundee.

Portuguese attacker Jota and Japanese forward Kyogo Furuhashi each scored doubles as Celtic extended their unbeaten run in all competitions to eight matches, including seven wins.

“It was an important three points and there was some excellent football at times,” Postecoglou said.

However, the former Socceroos coach wasn’t happy with the antics of some Celtic fans who jeered and chanted during the pre-game minute’s silence for Remembrance Day.

“You would have to ask the individuals why they felt the need to do that,” Postecoglou said.

“My view again is pretty simple … we treat these things with respect and dignity – and that’s what we try to do.

“We (the coaching staff and team) certainly did and I think the majority of the fans did because that’s the kind of football club we are.”

🗣 “There will be a delay because of this nonsense”

Dundee’s match against Celtic has been halted by fans launching tennis balls onto the pitch.

The unacceptable behaviour continued after the match started, with Celtic supporters throwing tennis balls onto the field in protest against the club’s potential appointment of former police chief Bernard Higgins in a “prominent role”.

The game had to be stopped for two minutes while tennis balls were cleared.

“My view on all those kind of things is that we live in a society where people are allowed to express themselves … my preference is that it doesn’t affect the 90 minutes of football,” Postecoglou said.

“The 90 minutes of football is the time when I want us all united, the whole football club.

“Ultimately, that is what we are all here for, those 90 minutes. I’d rather protect the sanctity of that 90 minutes because I know how precious it is.

“If we want to be a successful team we need everyone united for that.

Celtic’s win returned them to second spot on the ladder – four points behind leaders Rangers – after they had been temporarily overtaken by Hearts.

“There were a couple of moments when we were a bit sloppy and unnecessarily paid the price for it, but overall, considering a tough (Friday morning AEDT) game (in Hungary) when we got back late from Europe, this was always going to be a real test for the boys in terms of their energy and drive,” Postecoglou said. 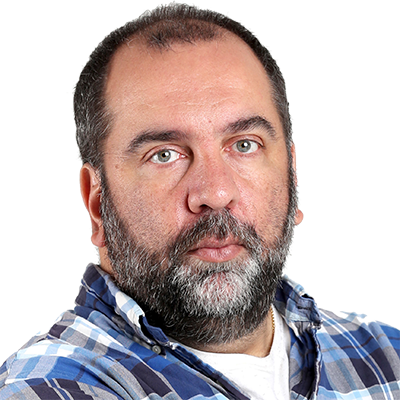 Marco Monteverde is a Brisbane-based sports reporter for NCA Newswire. He worked in a similar role for The Courier-Mail from 2007 to 2020. During a journalism career of more than 25 years, he has also worked fo… Read more
Because you’re following Marco Monteverde, we think you might like more stories from this author. To manage which journalists and stories you see, go to manage following 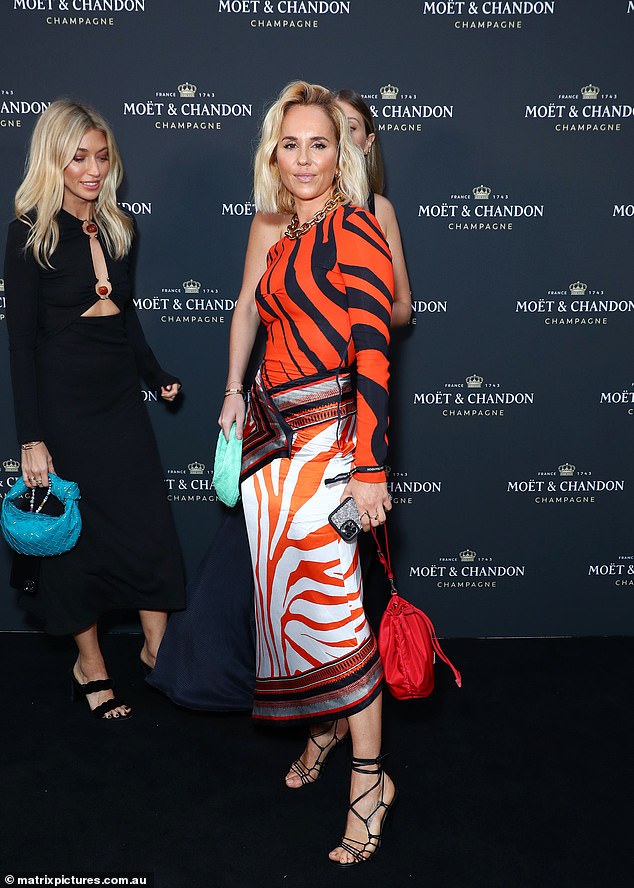 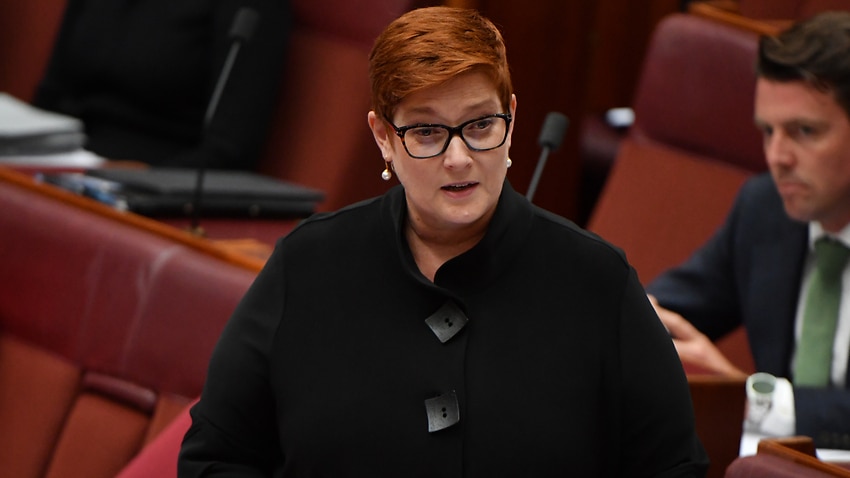