Former Test cricketer Stuart MacGill did not alert police of his alleged kidnap for almost a week because of “significant fear” for his safety, NSW Police said.

Detective Acting Superintendent Anthony Holton said the 50-year-old was targeted for financial reasons, when he was dragged into a car on a street in Sydney’s Lower North Shore two weeks ago, but that a ransom was never asked.

“I believe that the motive was purely financial, he was seen as someone that they could get money from,” Mr Holton said.

One of the alleged kidnappers, aged 46, was known to the former Test cricketer, he said.

“The delay in reporting was due to the significant fear instilled in the man,” Mr Holton said, who did not identify MacGill as the victim.

“I can say that his kidnapping is not involved in any other backstory that leads to him having to a personal debt to other people that he had to pay back.

“Everyone experiences trauma differently,” Mr Holton said, when asked why it took MacGill six days to report the alleged kidnapping.

Mr Holton alleged MacGill had been a victim of a “criminal gang”.

The ex-cricketer, who was allegedly bundled into a car and driven to multiple locations in Sydney’s west and inner-west, suffered minor injuries but did not need medical treatment.

“To be standing on the street in Cremorne, to to be dragged into a car, to be driven to remote location, physically assaulted, threatened with a firearm (and) held for a period of time then dumped, I think you’d be pretty worried about your own personal safety, the safety of your family and your friends.”

Four men were arrested this morning after a series of search warrants were executed across Sydney.

Police said MacGill remains “quite shaken” after the ordeal that started about 8pm on April 14 when he was allegedly confronted by a 46-year-old man near Cremorne.

A short time later the pair was approached by two other men and MacGill was allegedly forced into a vehicle.

He was then driven to a property at Bringelly, about 50 kilometres west of Cremorne, where the two men, plus another unknown man, allegedly assaulted MacGill and threatened him with a firearm.

About an hour later, MacGill was driven back to Belmore, in Sydney’s inner-west, and released.

The incident was reported to North Shore Police Area Command on April 20, six days after the alleged kidnap.

MacGill was a leg-spin bowler who claimed 208 wickets in his 44 Test career.

Alan Dershowitz: ‘Without a doubt’ Derek Chauvin verdict should be vacated 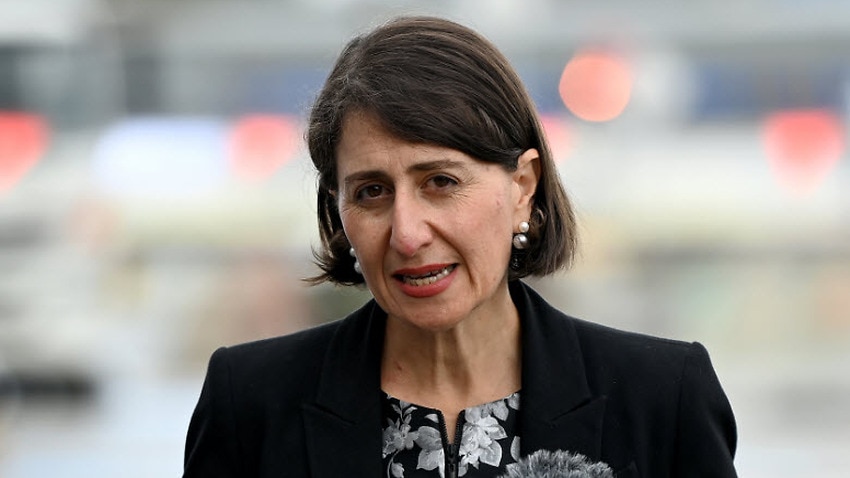 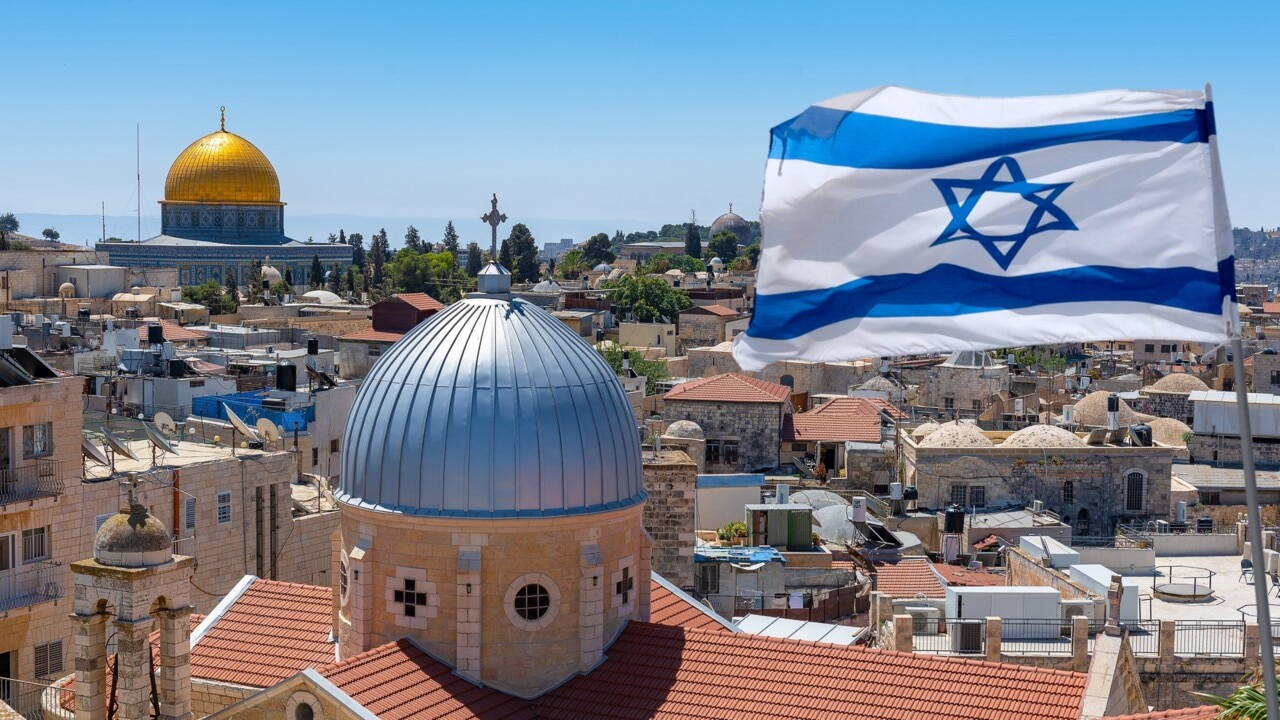