There is a long way to go but the signs remain positive for Graham Arnold’s men after notching their fifth win from five qualifiers, and their third in nine days since arriving in Kuwait to resume on the road to the World Cup.

Ex-Melbourne Victory gloveman Lawrence Thomas was also subbed on for his debut, replacing Andrew Redmayne for the final eight minutes.

Conditions were once again extremely tough for the Socceroos – temperatures hovered near 40 degrees at kick-off while the pitch was choppy after days of repeated use by the teams in the hub, factors that both played into Nepal’s defensively minded game plan.

Ranked 171st in the world by FIFA, Nepal were stoic, stubborn and well organised, and would have been pleased to have kept Australia to just two first-half goals and only one after going a man down.

The Socceroos play Jordan on Wednesday morning (AEST) in their final assignment of this international window, with their position atop Group B unassailable no matter the result.

Sports news, results and expert commentary. Sign up to our Sport newsletter. 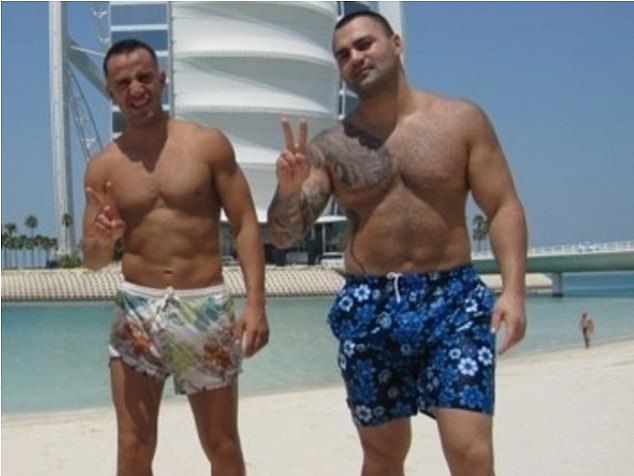