Katie Stenson, who started the petition, told SBS News it is “discriminatory” to stop temporary visa holders from visiting friends and family abroad.

“We work here, pay our taxes, received double vaccinations and contribute to society,” she said.

Ms Stenson moved to Australia from Ireland five years ago and last saw her family in August 2019. She had been planning to visit her family for her mother’s 60th – and then the pandemic hit.

She said she has friends who have also struggled to get back to Australia once they’ve left the country.

“A friend of mine’s sister died, she was 25 and it was an accident. [My friend] was pregnant and had to go back home and it took her four months to get back in,” Ms Stenson said.

“It took months of lobbying MPs, writing letters to politicians and reapplying for exemptions.

“I just thought if that’s the case, there’s no way that anyone who just wants to meet family has got the chance to get back in.”

Ms Stenson said while it’s been a rough couple of years, she’s been buoyed by the support she’s received after launching the petition.

“I don’t think when I started it, I even knew 40 people in Australia. And [the people who’ve signed it] they’re not just expats, they’re Australians and that’s been amazing to see,” she said.

“It’s not just them and us. Australians are supporting us and accepting us.”

One of the people who signed Ms Stenson’s petition is Sandeep Verma, a temporary visa holder who is currently stranded in India.

Mr Verma said he’s been stuck in India since he took a holiday last March. With his Australian visa expiring in December, he’s growing more anxious by the day.

“It hasn’t been easy for these past 20 months to sit down and see that my visa will run out soon,” he told SBS News.

Mr Verma has been living in Australia for the past seven years and when he travelled to India, he left all of his belongings and job behind.

With many industries in India crippled by the pandemic, Mr Verma hasn’t had any luck finding a job.

“I didn’t have any work for the past 20 months, so it’s been hard for me financially as well,” he said.

Home Affairs Minister Karen Andrews flagged in October that the opening of Australia’s international borders will be staged, with permanent residents and Australian citizens being the “priority”.

“We will then work with other cohorts…so our skilled workers, being able to come into the country; then it will be international students; then we will be looking at travellers from overseas – so our tourists – being able to come back in,” she told Studio 10.

Ms Andrews referred to eased restrictions in the “coming weeks and months” on Tuesday in an interview with ABC Radio.

“I know a range of visa holders have been separated from friends and family during the pandemic,” she said.

“That’s why I look forward to further easing restrictions over coming weeks and months as our vaccination rates continue to climb.”

Neither Ms Andrews nor the department answered questions about why travellers from Singapore and New Zealand had been given a timeline to enter the country, while temporary visa holders have not.

Mr Verma said the decision had been “painful” to read about.

“To see this kind of news even though we are fully vaccinated, we think we deserve at least to get some sort of date for when we can come back,” Mr Verma said.

“That’s unfair. Us temporary visa holders have been proudly contributing towards the country,” he added.

“If they gave us a clear date of when we can re-enter Australia, we would calm down and be less worried. That’s all we’d like from the government.” 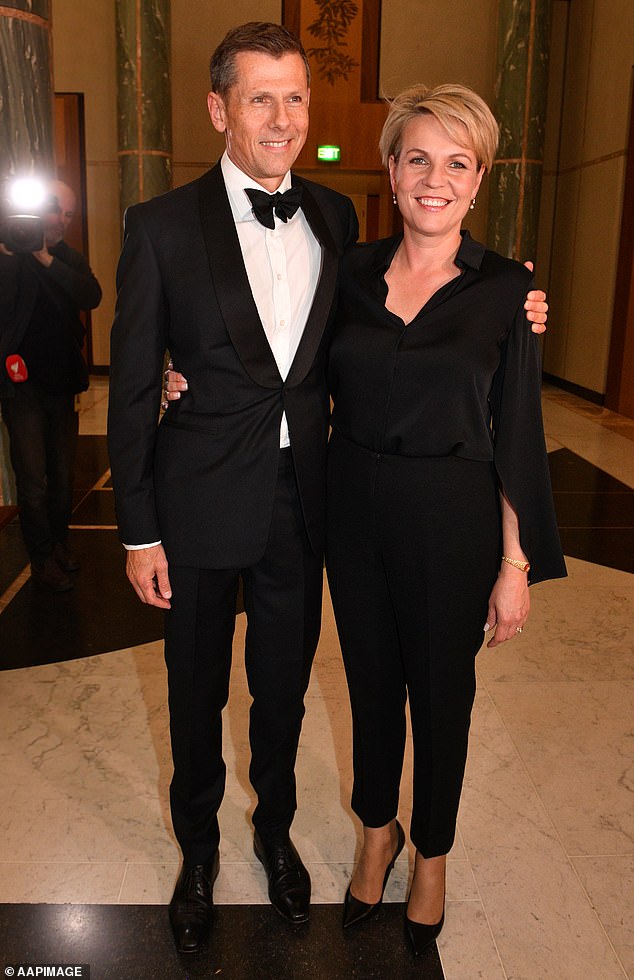