WA Police are arranging “urgent medical assistance” for a six-year-old boy who went missing in Booragoon on Sunday afternoon.

A frantic search for the young boy named Joey was launched after he went missing about 4pm.

He was last seen on Riseley Street, Booragoon and was later found in the area.

Residents in the area were asked to check their gardens and any outbuildings for the boy, who was believed to be without clothes and may have difficulty communicating with strangers.

Missing hiker was killed by grizzly bear in Montana

‘We are Liberals’: Peter Dutton’s rallying cry to moderates and conservatives 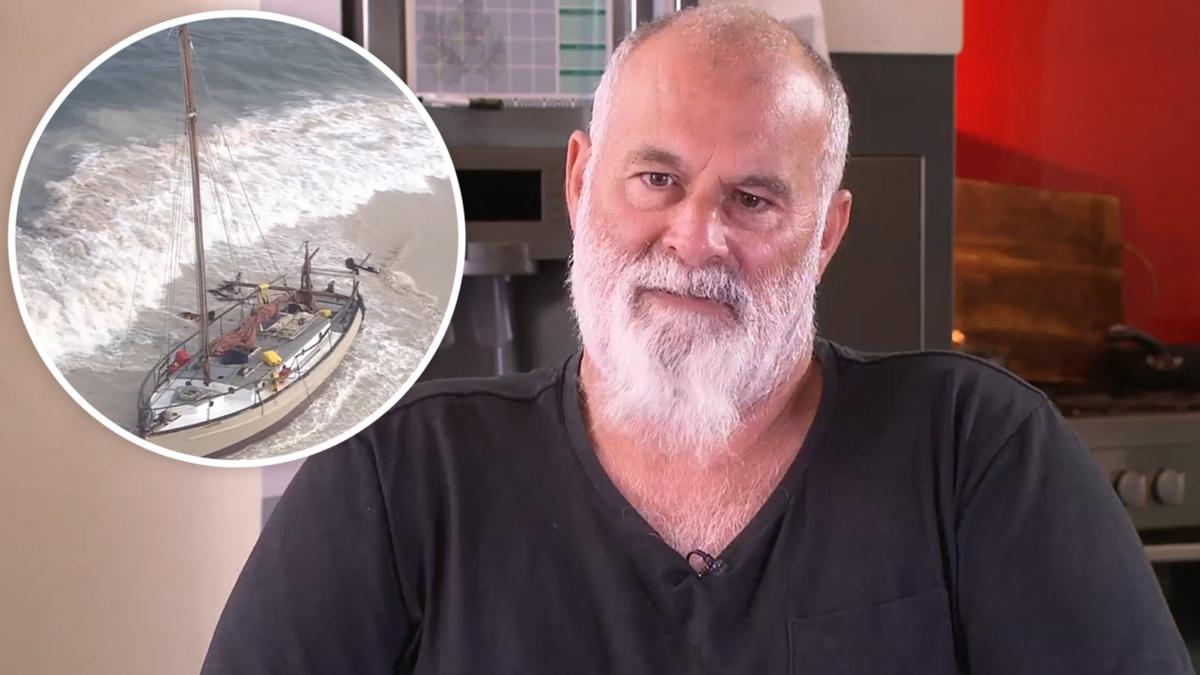