The Education Department is so desperate to plug looming teaching shortages it is looking to recruit would-be teachers from overseas who have not even finished their training.

As well as signing up experienced teachers from countries such as Britain and New Zealand, the department is expanding its search to include aspiring teachers who would be able to finish their university studies in WA.

The department’s workforce executive director, Damien Stewart, said it was working on a range of strategies — including overseas recruitment of both would-be and experienced teachers — “to help meet the anticipated demand for teachers in our secondary schools”.

The subject areas in most demand include maths, science, humanities and social sciences, and English.

It comes before a crisis meeting to be held on August 12 for education ministers, principals, teachers and experts from across the country, called by new Federal Education Minister Jason Clare, focusing on ways to tackle the nationwide teacher shortage.

WA’s Education Minister Sue Ellery said there were several strategies in place to ensure an adequate supply of secondary teachers in WA public schools, including the final year pre-service teacher initiative, which enables students to work as relief teachers during their last year of university.

State School Teachers Union president Pat Byrne said the scheme was “potentially problematic” because putting aspiring teachers in front of classes before they were ready could have the opposite effect to that intended — ultimately discouraging them from staying in the profession.

She said schools were not resourced well enough to provide the level of support and mentoring required for beginning teachers.

“(It means) those student teachers are exposed a lot earlier to a workforce that is already under pressure with demanding workloads,” she said.

“I think there’s a real concern that if that isn’t done without considerable support, we could actually see people leave the profession before they graduate.”

But WA Secondary School Executives Association president Melissa Gillett said she would back any scheme aimed at recruiting new teachers.

“Because the shortage is just getting bigger and bigger — and I can’t see the solutions yet,” Ms Gillett said. 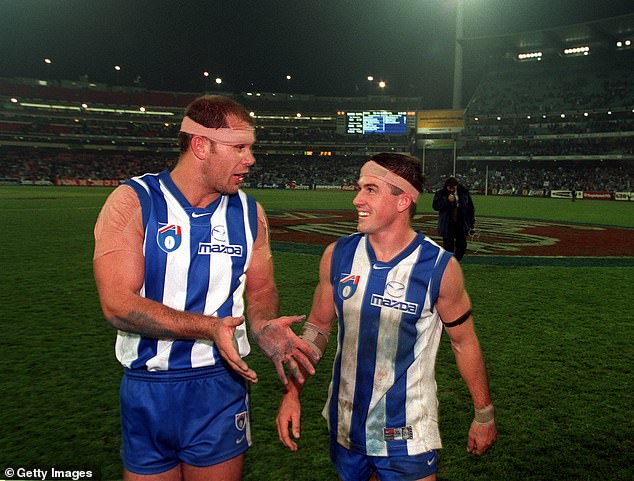 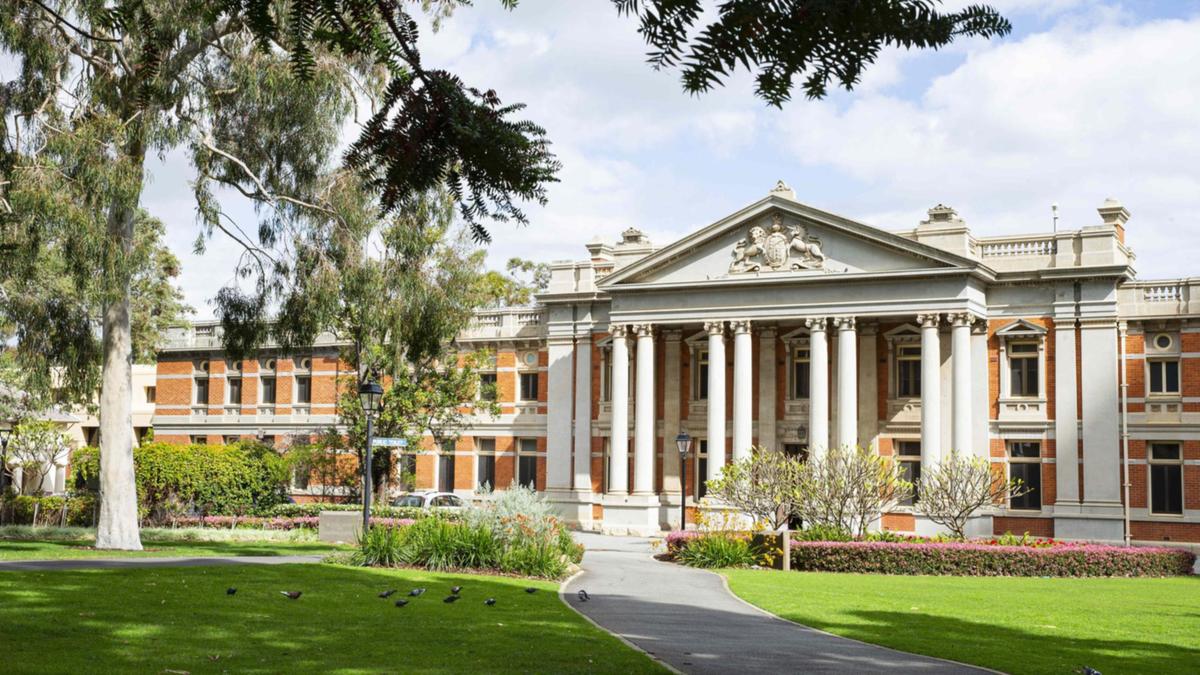 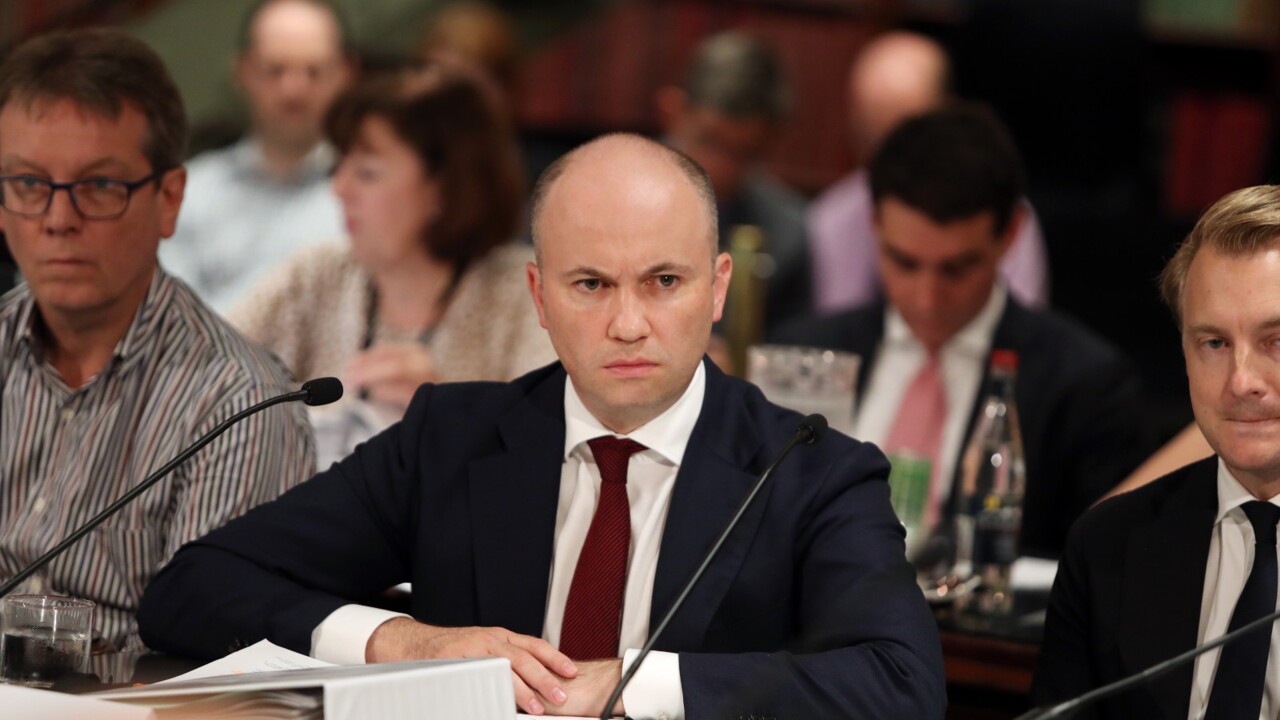