A report published today by Elections Canada says almost 100,000 mail-in ballots were not counted in the federal election, most because they arrived after the deadline.


The body that administers Canada’s elections says 99,988 special ballots were set aside and not counted.


They include postal votes sent by Canadian expats living overseas, people living in Canada but away from their home and members of the Armed Forces.


Elections Canada says there was an 82 per cent increase in the number of mail-in ballots at last year’s general election, which took place during the pandemic, compared to the 2019 poll.


It says more than 1.1 million special ballots were received, a record number, but many arrived late, with others set aside because they were not filled in properly or signed, while a few people tried to vote twice.


Canada’s chief electoral officer Stephane Perrault recommended this month that Parliament extend the period for registering for a special ballot to make it easier to vote by mail.


This report by The Canadian Press was first published June 22, 2022.

Veterans encouraged to work as teachers in China 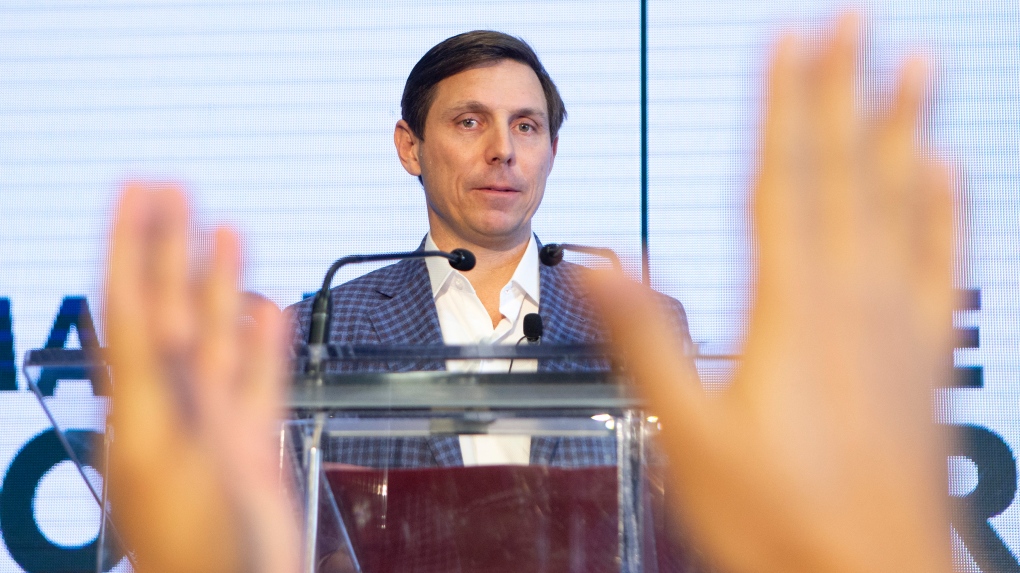 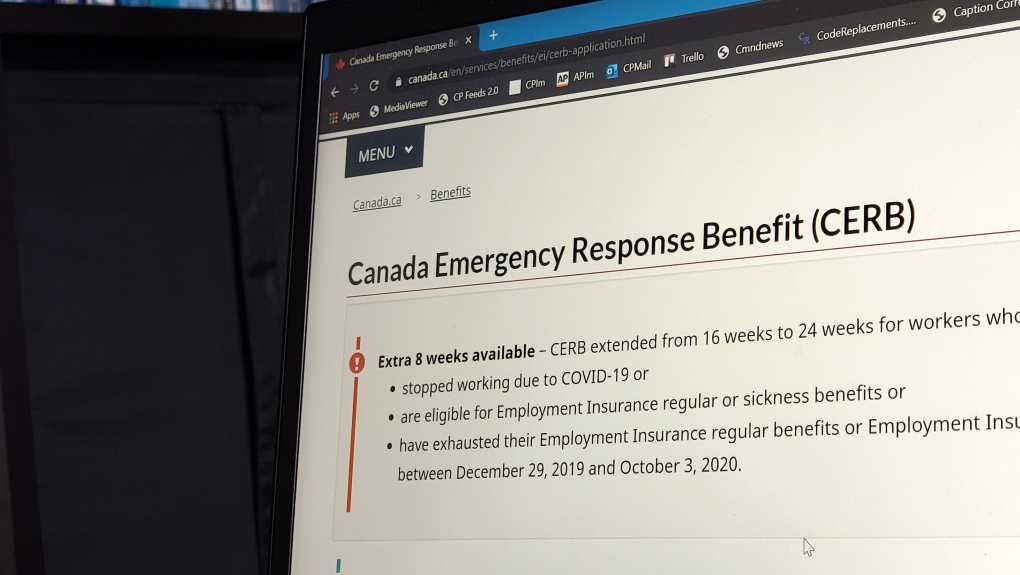 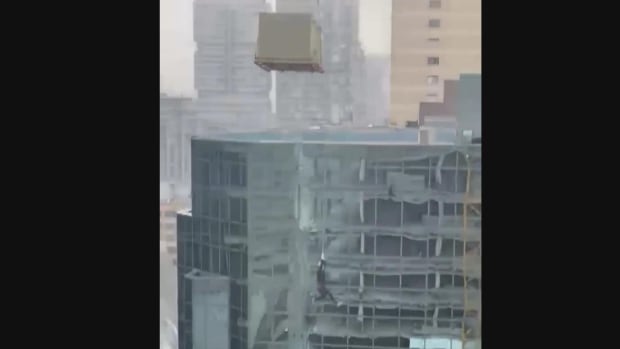